Our Predator Series 9 “Win ‘Em Before You Can Buy ‘Em” contest has come to a close, and wow! You guys were not afraid of going the whole nine yards in your quest for these action figures. It was tough to narrow down the field from all the entries, but without further ado, here are the winners! Each winner’s prize is listed below their photo.

ATTENTION WINNERS: Please email us to claim your prize! 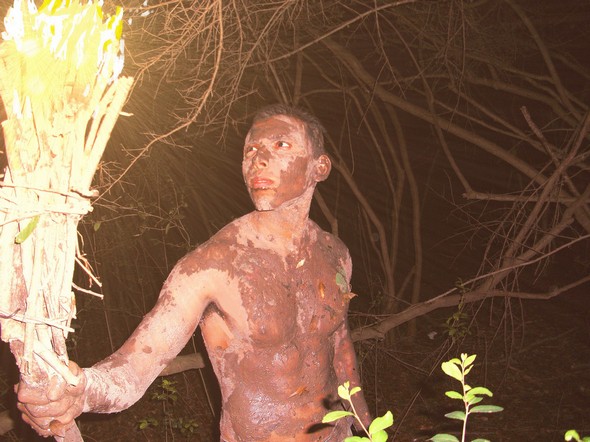 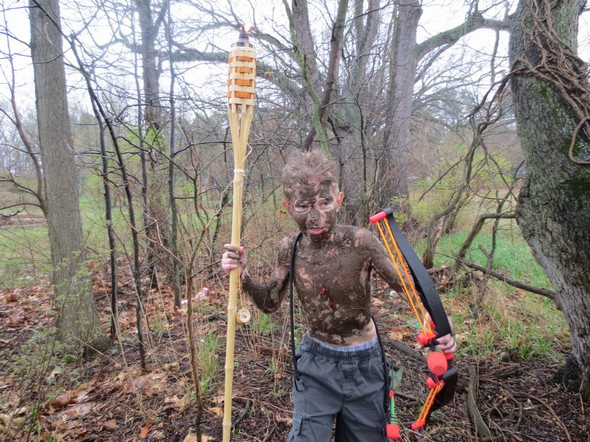 Who knew that this contest could be a father-son bonding experience? For their entry, Justin and his son win a Jungle Disguise Dutch Action Figure, and some memories that will last a lifetime. 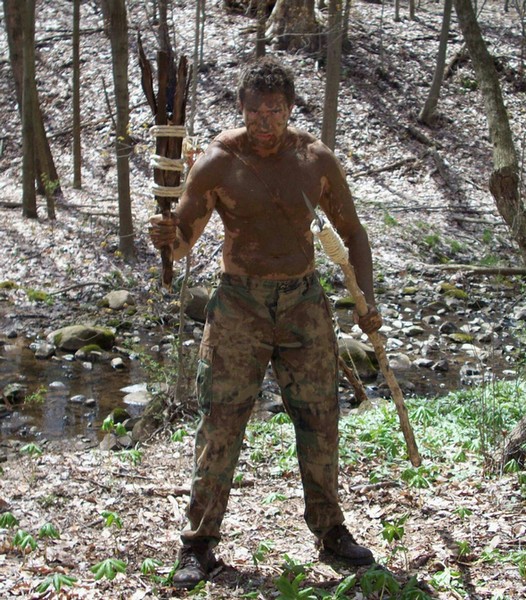 Mud and camo were obviously a popular theme among entrants, but Matthew clinched his spot with the great pose, and his handmade spear and torch. The prize for his efforts? A Jungle Disguise Dutch Action Figure!

There wasn’t originally an honorable mention category, but we were compelled to create one, and you’re about to see why. 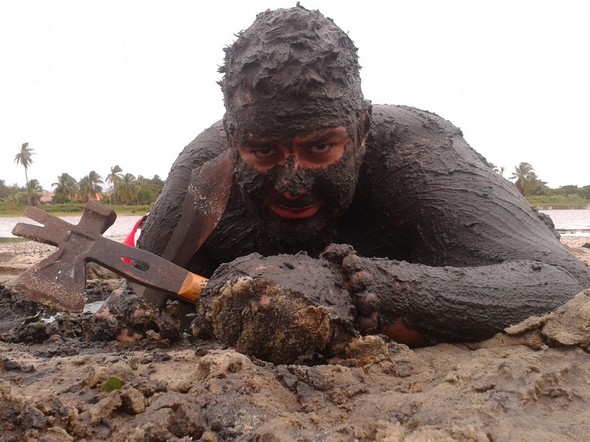 This is possibly the most thorough and enthusiastic application of mud we’ve ever seen. 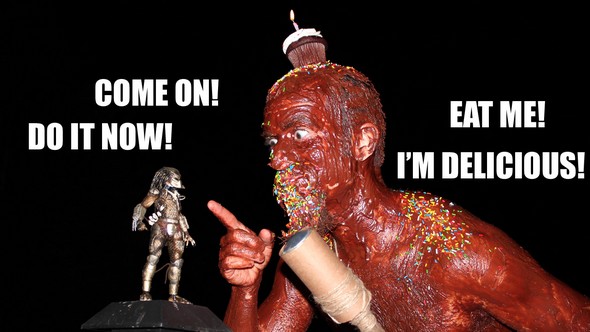 Can Predators get diabetes? This one’s about to find out.

Check Out All Entries!

Remember, if you weren’t one of the winners, you can still pick up the Predators series 9 action figures when they ship to stores in June.

We had a ton of fun with this contest, and obviously you did, too! Let us know what you thought, and what other kinds of contests you like to see on Facebook, Google+, or Twitter!