We’re extremely excited to reveal the first images of our action figures for the upcoming sci-fi movie Terminator: Genisys! The new assortment for the Skydance Productions feature will include the Guardian T-800 and the T-1000, both with amazing articulation and awesome accessories. Additional figures are also in development! 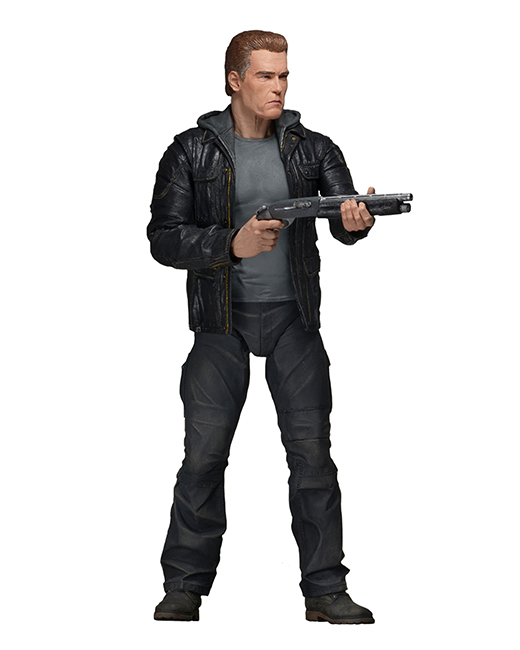 From the hotly anticipated Terminator: Genisys, coming to theaters in July 2015! These 7” scale action figures include main characters from the upcoming movie that promises to “Reset the Future.” Assortment includes Guardian T-800 and T-1000 figures. Both figures are all new and completely accurate to the new movie designs, with over 25 points of articulation for great poses. 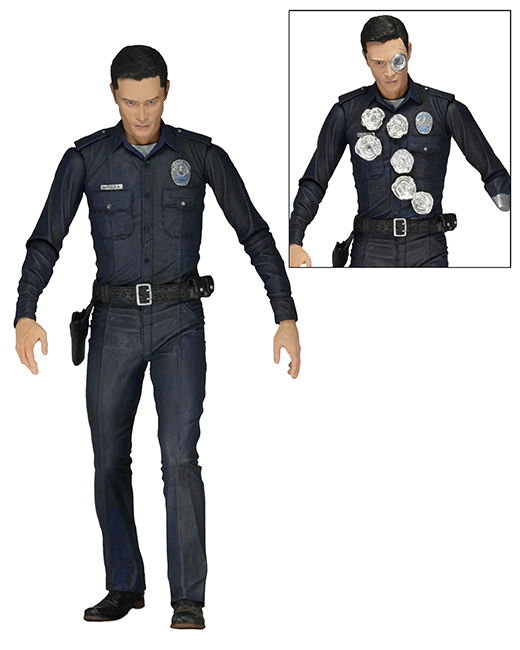 Keep up with Skydance Productions on Facebook and Twitter for behind-the-scenes news and announcements! You can also find more info at Paramount.com.