We’re kicking into overdrive for the holidays!

Just in time for Santa to add ’em to his sleigh, five new figures start shipping to retailers this week! The highly anticipated, extra creepy Spider Gremlin is here, as well as our first 1/4 scale action figure of Dutch from Predator, plus the second series of figures from Kick-Ass 2.

With so many goodies to cover, let’s get to it! Check out the highlights below, then be sure to visit the individual product pages for even more photos and details. 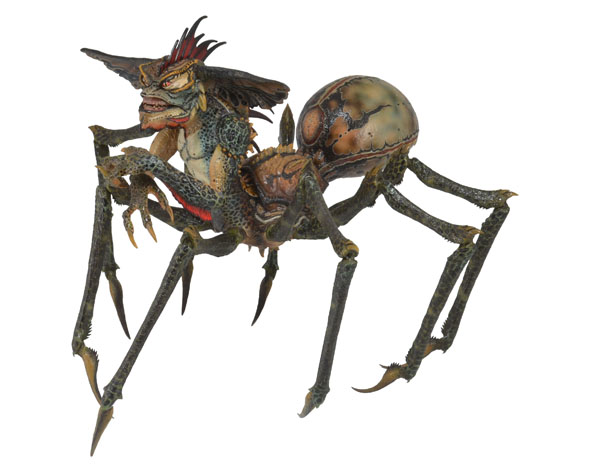 An incredible re-creation of the puppet seen in Gremlins 2: The New Batch, the Spider Gremlin features a hinged jaw, ball jointed shoulders, elbows, and wrists and 8 massive spider legs that are also articulated in 3 places each! In total, over 30 points of articulation! When fully assembled, the Spider Gremlin stands over 10″ tall and is nearly 15″ across and over 12″ deep. 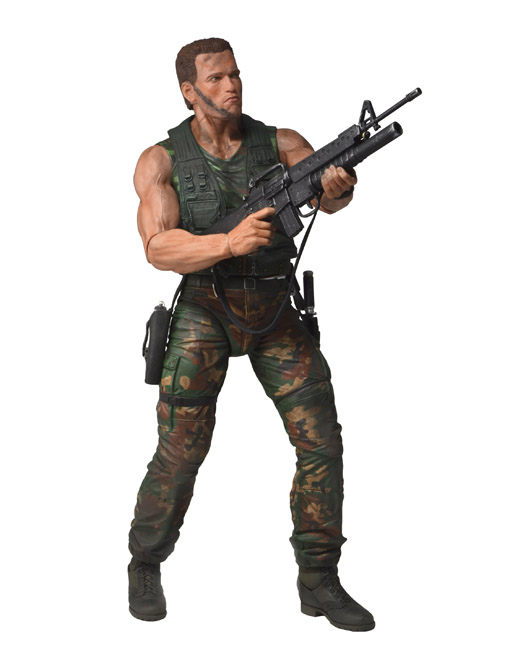 Based on the original 1987 Predator film, this massive action figure marks the first appearance of Dutch Schaefer in our quarter-scale line. The figure features a truly incredible degree of movie-accurate detail and is sculpted with the likeness of Arnold Schwarzenegger wearing his classic camo muscle shirt and vest.

It stands an impressive 18″ tall and has over 20 points of articulation for a stunning range of poses. Dutch comes with an M-16 with grenade launcher, pistol and knife accessories. 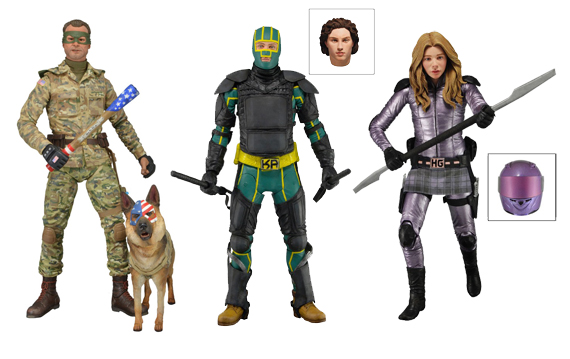