Heavy metal has its share of heroes, but when it comes to classics, few have reached the soaring heights of Iron Maiden. For over 30 years, Maiden has been one of metal’s most landmark bands, inspiring countless others to pick up the axe and putting out hits like “Flight of Icarus” and “Number of the Beast.”

Their mascot, Eddie The Head, has had plenty of adventures over the years, and this month, he’s coming to HeroClix for the first time ever. Here’s a look at the whole collection:

At long last, Iron Maiden fans will be able to add Eddie to their tabletop adventures!

This special HeroClix collection draws its inspiration from the incredible artwork featured on Iron Maiden albums; images such as “The Trooper,” “Powerslave,” “Somewhere in Time” and MORE are now immortalized as HeroClix! 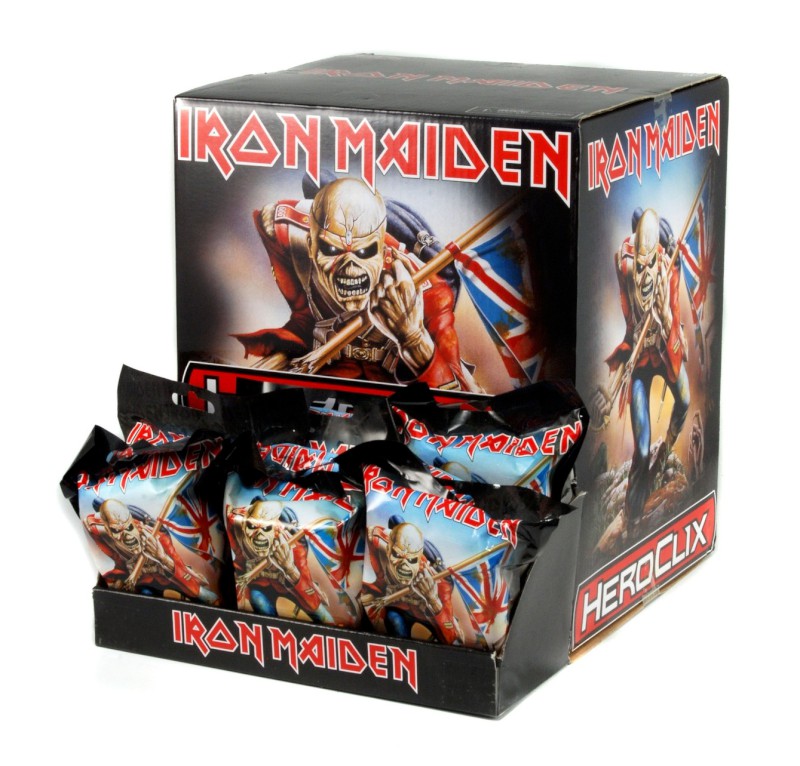 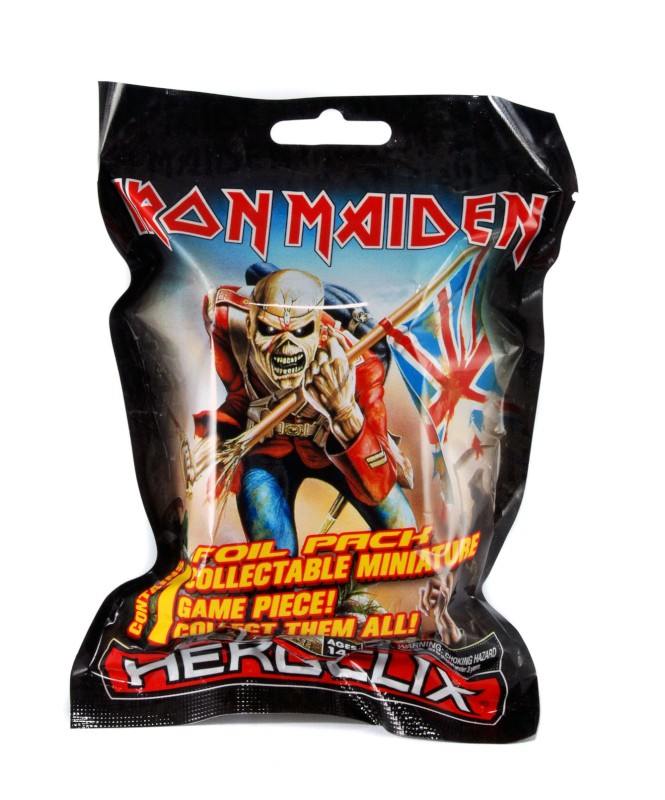 The first collection of Iron Maiden HeroClix are set to begin shipping out the week of May 27. Pre-orders are now being taken for:

While you wait for the latest HeroClix to start shipping, don’t forget our full collection of Iron Maiden Eddie and action figures. From the debut all the way up to The Final Frontier, and plenty in between, we’ve got all the Eddie you can handle!

Iron Maiden may be approaching its 40th anniversary as a band — go, Steve Harris, go! — but it shows no signs of slowing down. It’ll be doing a few tour dates later this year with Megadeth, and we’ll have updates on future Maiden items to come, so stay tuned!