Perfectly capturing his likeness from The Avengers movie, our incredibly awesome 1/4 Scale Iron Man follows on the heels of 1/4 Scale Captain America.

We expect the figures to hit stores later this month, and with Iron Man 3 hitting theaters today, we couldn’t resist giving our Tony Stark his own red carpet premiere!

Some things you should know about Iron Man:

Without further ado, in copious video and pictures (exactly like the real Tony Stark would want it), here’s 1/4 Scale Iron Man in all his glory: 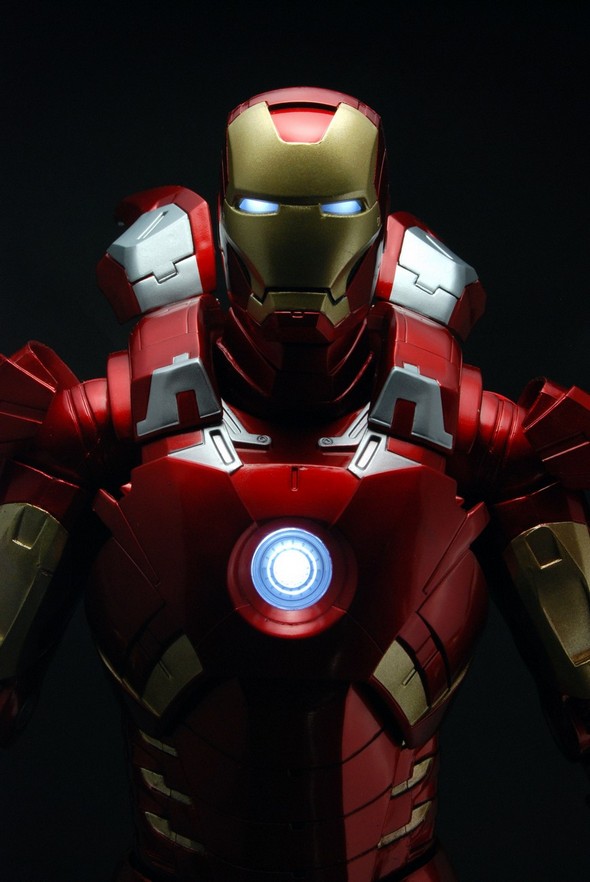 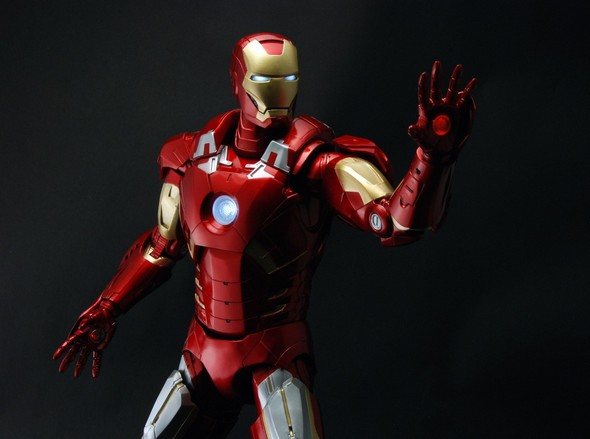 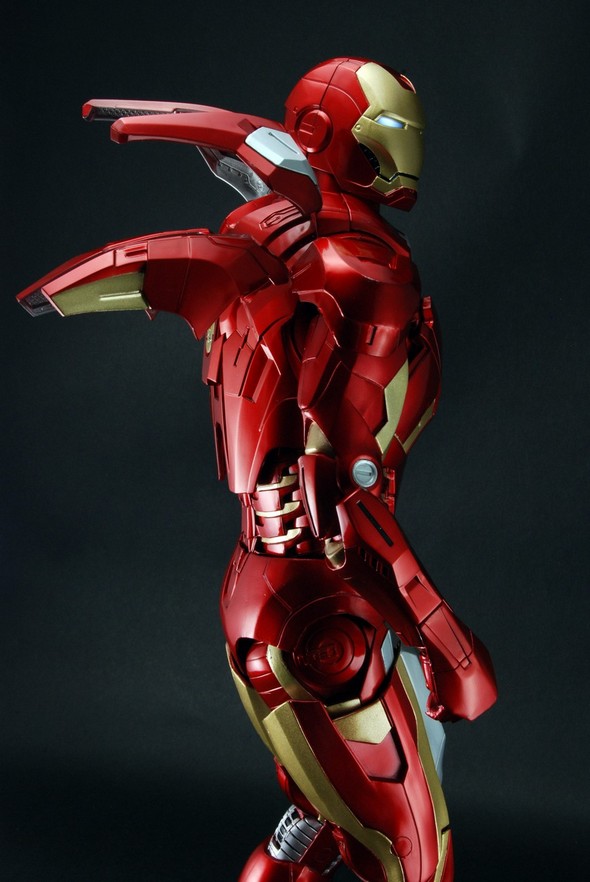 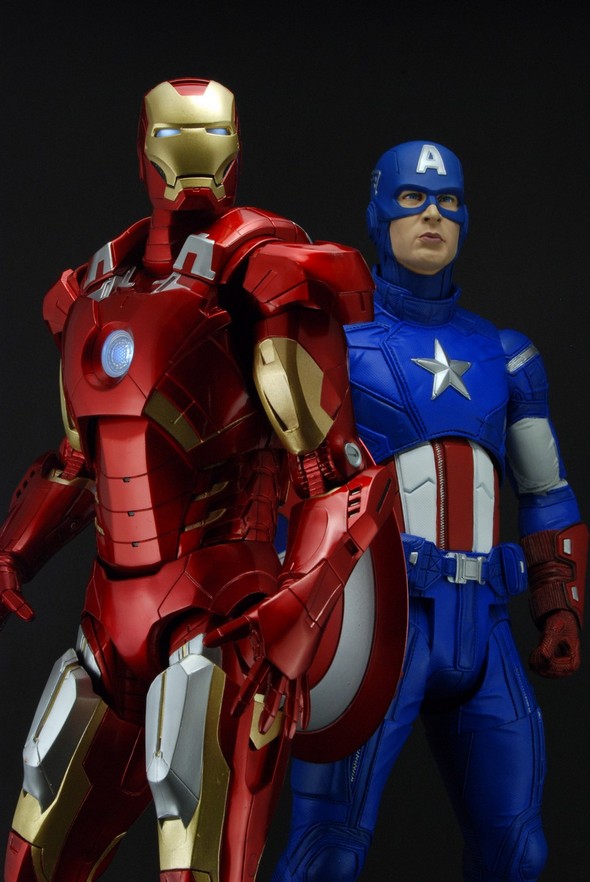 “You know, it’s moments like these when I realize how much of a superhero I am.” — Tony Stark

The Iron Man 1/4 Scale Action Figure ships late May 2013 and will be available for a limited time until the run of 7,500 is gone. If you want one, get it while you can.

Keep up with all NECA’s behind-the-scenes action and get the latest info on contests and upcoming products by following us on Facebook, Twitter, and Google+!