BioShock Infinite is set for release on March 26!

With a little over a month to go until the release of BioShock Infinite, Irrational Games has posted a brand new trailer for the game and it features plenty of gameplay.

BioShock Infinite is rated M for Mature, so, you know, try not to get any blood splattered on you.

When it comes to BioShock, we’re ahead of the game – literally. We’ve already got a slew of BioShock Infinite items ready and raring to go. Here’s a quick round-up: 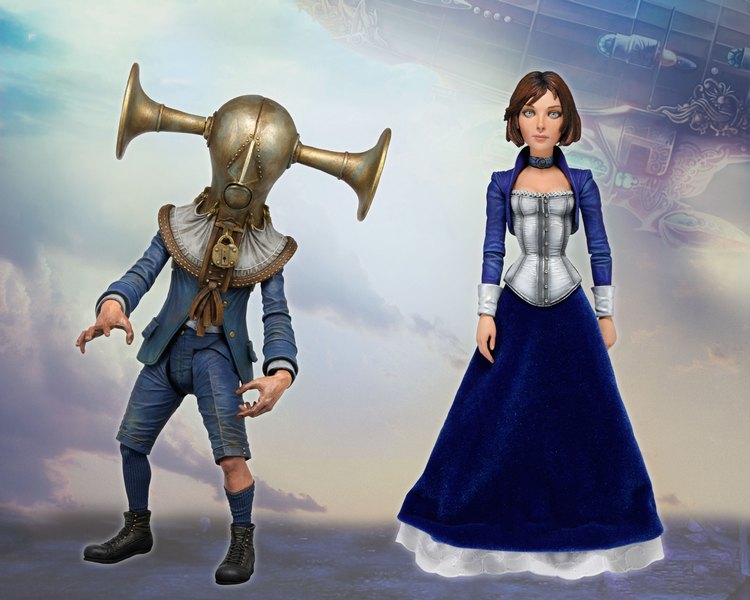 These 7″ scale BioShock Infinite Series 1 figures and are loaded with detail and articulation. Elizabeth stands 6.5″ tall and features over 20 points of articulation and includes a real fabric skirt.

The Boys of Silence figure has over 25 points of articulation and even features a carefully concealed opening mouth mechanism, which is central to their in-game actions. 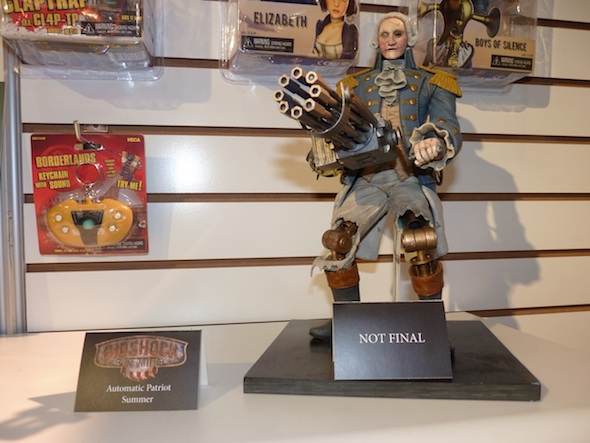 Recently unveiled at NY Toy Fair 2013, we’ll have more about the Patriot figure above as we get closer to the release, but for now, the first look is awfully impressive. 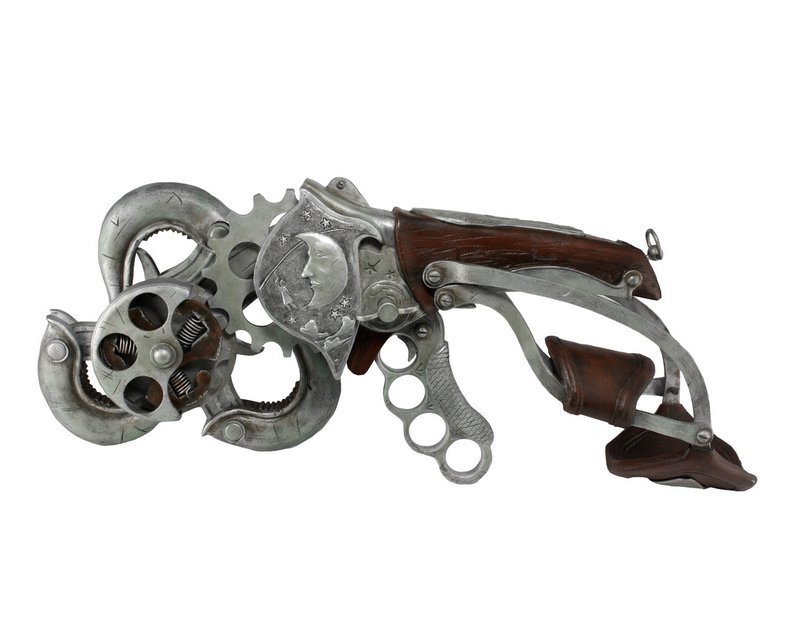 This life size 1:1 prop replica is exactly how the Sky-Hook would look in the real world. The Sky-Hook measures over 22″ in length and is nearly 11″ tall, and features motorized action that causes the gears and 3 hooks to spin when the trigger is squeezed.

Get your Sky-Hook Today! 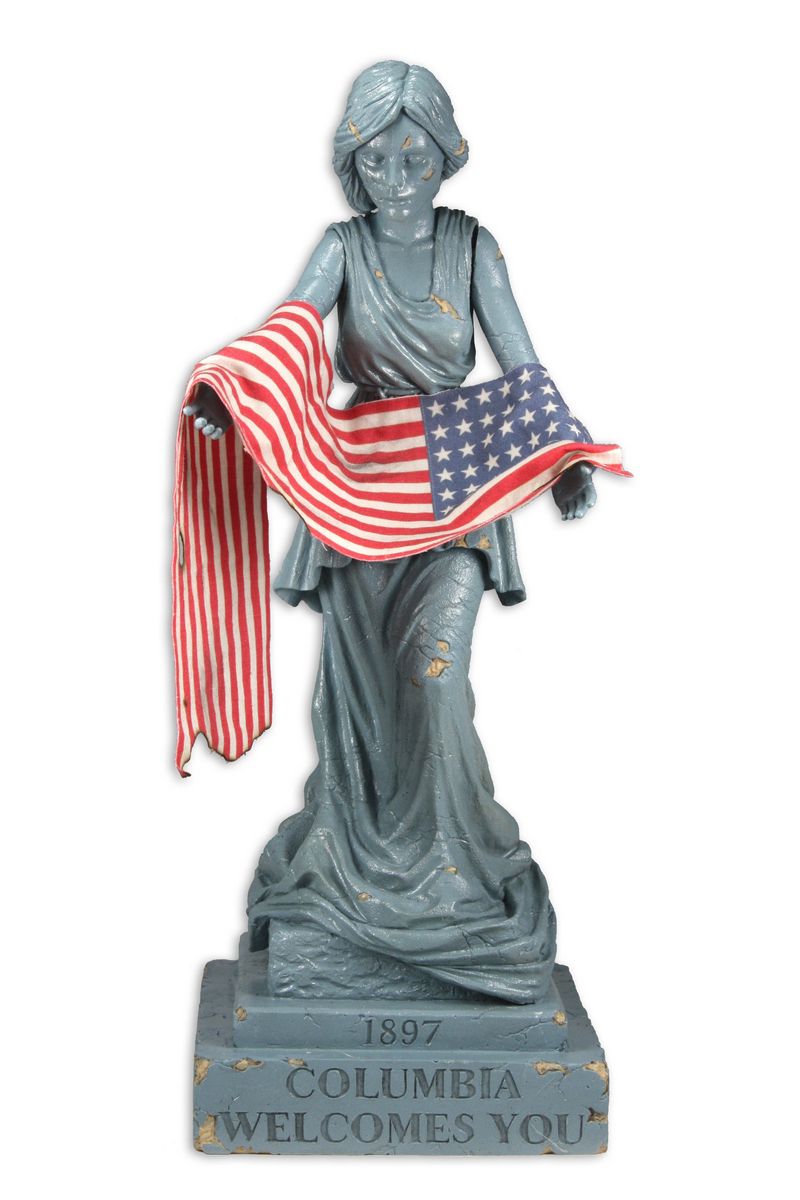 This Columbia Concept Statue is strictly limited to 1000 pcs worldwide and each statue is individually numbered. Columbia stands over 14″ tall and comes complete with a fabric flag, distressed and detailed by hand to echo the weathered and worn design of the game.

This is just the beginning of what’s in store for BioShock Infinite, so keep checking back for updates on shipping and more items to come!

Let us know what you think of our BioShock Infinite figures, statues and replicas by getting in touch on Facebook, Twitter and Google Plus!