Irrational Games Hires Cosplayer to be Elizabeth from BioShock Infinite!

Who said there’s no money in cosplay?

This week, Irrational Games announced they’ve hired Russian model Anna Moleva to play the part of Elizabeth from BioShock for upcoming ads and events surrounding the release date of BioShock Infinite on March 26, 2013.

In itself, that’s not really news. Companies hire pretty girls all the time for that kind of thing. The difference is Anna — who also goes by “Ormeli” on DeviantArt — looks SO MUCH LIKE Elizabeth that it’s almost disturbing.

Irrational took Anna’s headshots and combined them with the Elizabeth character, and the likeness is unreal: 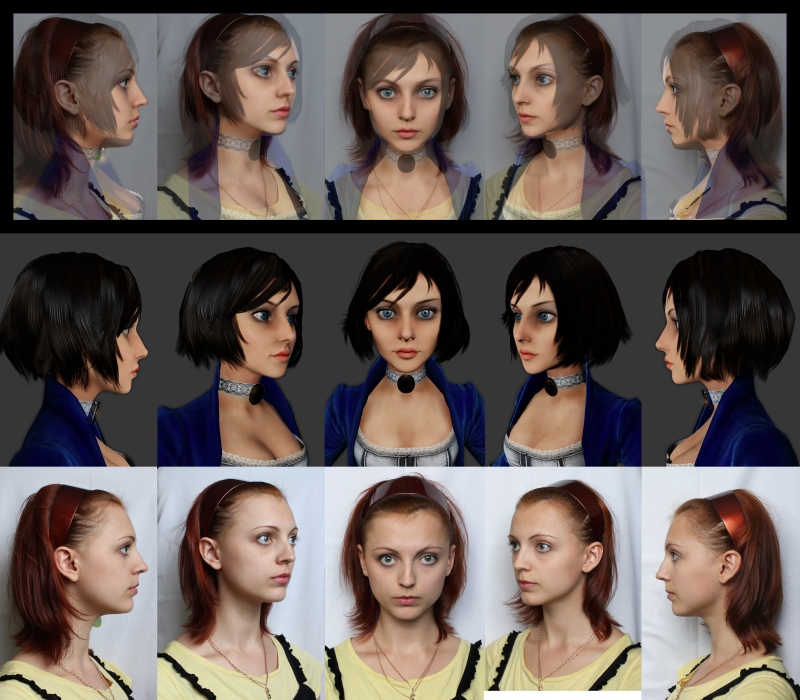 Not to toot our own horn, but Ms. Moleva also shares this uncanny resemblance with our brand new Elizabeth 7″ action figure from the forthcoming BioShock Series 1 — due out in January: 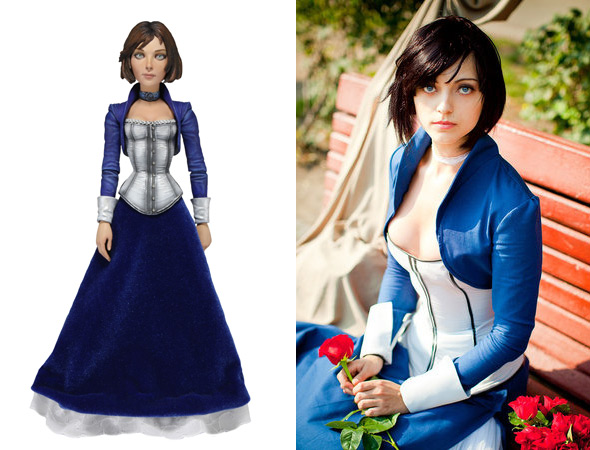 Congratulations to Anna Moleva on her new gig with Irrational and here’s looking forward to BioShock Infinite next year!