You can take “long-lasting freshness” and slice it with a katana, because this Big Red is out for blood! The latest in our hugely successful line of Predator 7″ action figures — from the cult fan film Dead End — opens up a whole new world for exploration. 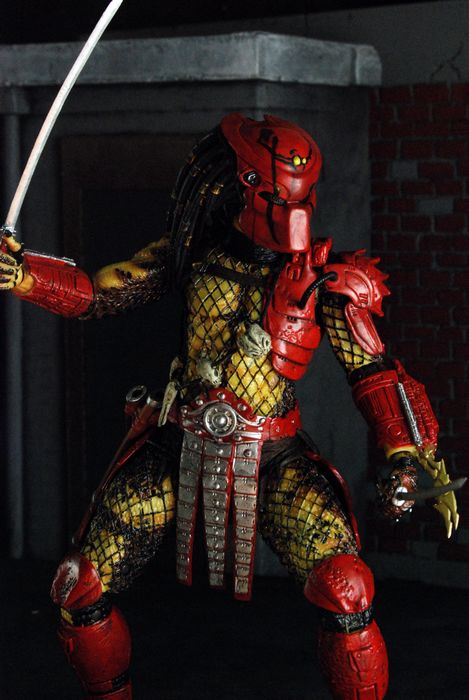 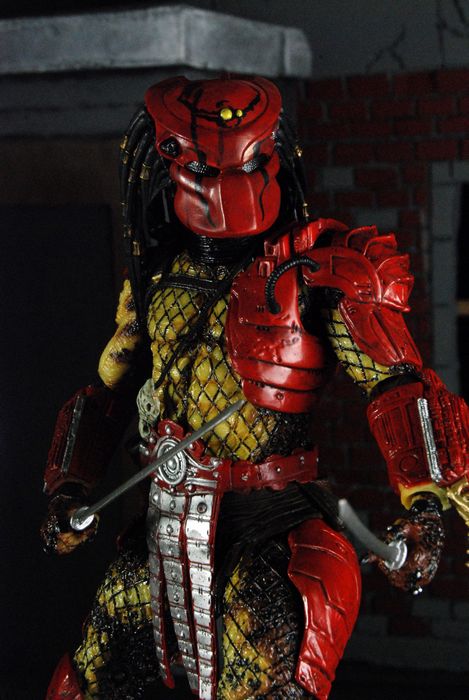 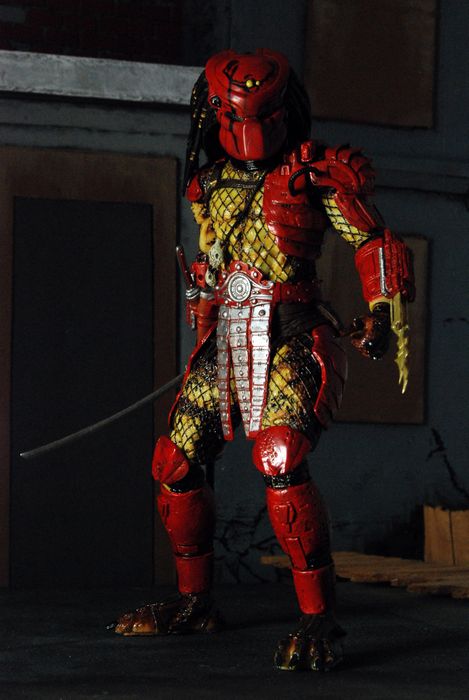 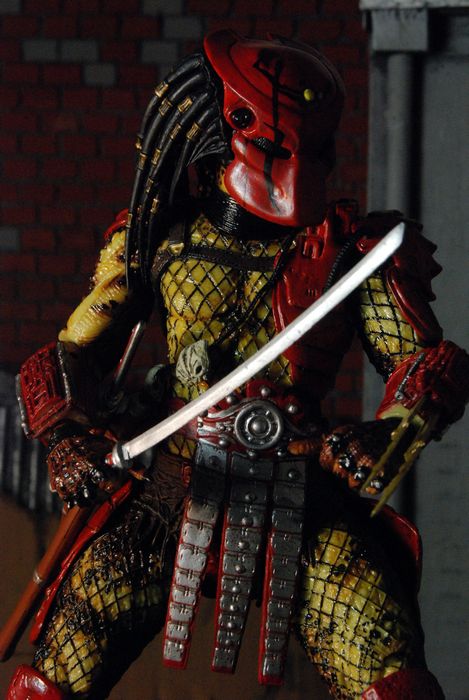 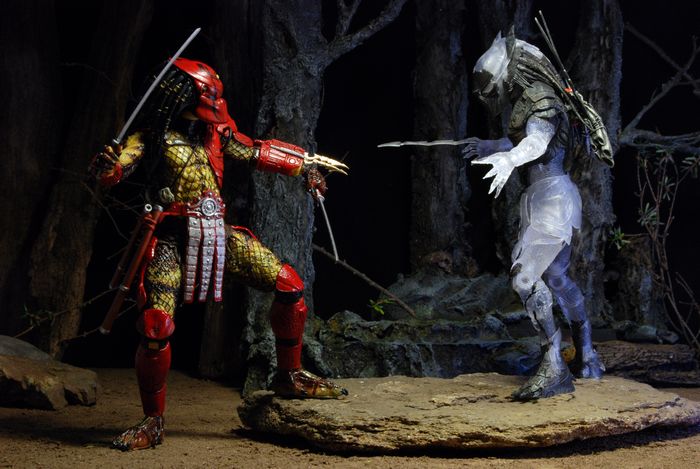 Stay tuned for more updates on Predators — the next one’s never far off — and don’t forget to let us know what you think of Big Red by dropping a comment on Facebook, Twitter or G+!