The Masked City Hunter and Warrior Predator have been featured in Predators Series 4 and Series 6 in the 8″ format, but this is a different league entirely. In detail, in sculpt and in sheer awesomeness, these Predator 2 1/4 scale figures are unmatched.

It’s one thing to tout the righteousness of your action figures and another thing entirely to actually show the detail. See the images below for a closer look: 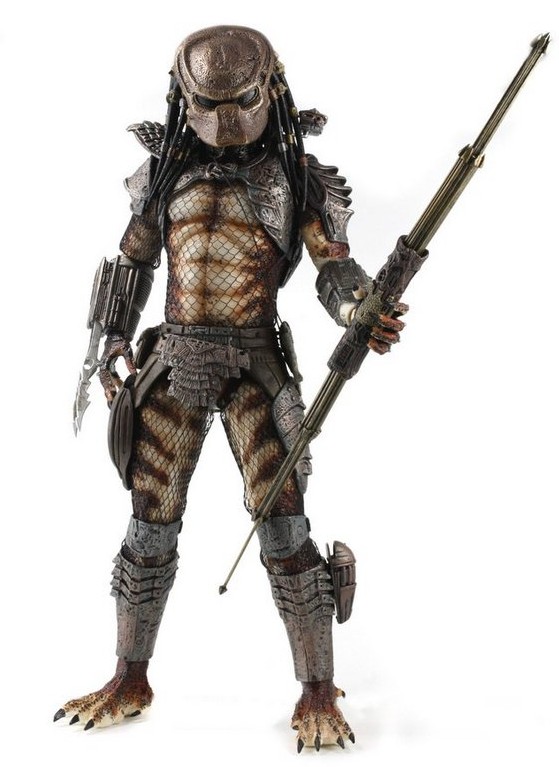 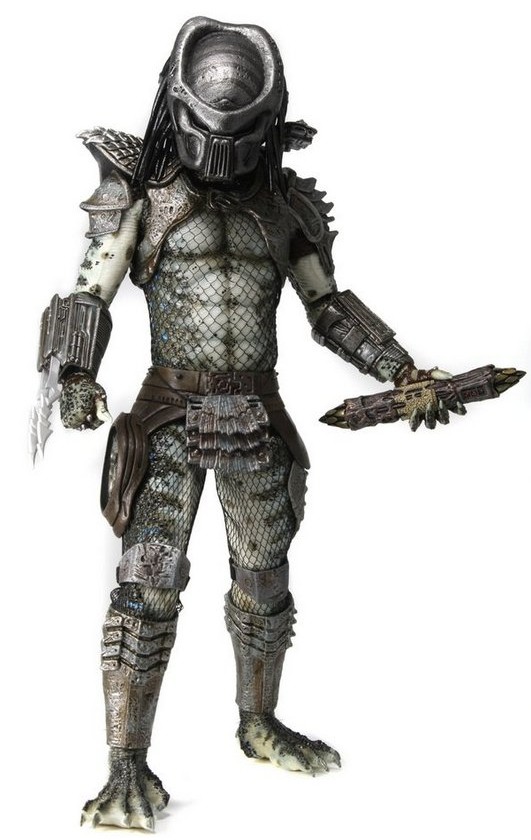 Please note that there are only 5,000 of each of these 1/4 scale Predator figures. If you want one (and if you have eyes to behold excellence, you want one), act fast, because they’ll be gone before you know it.

Figures will ship in mid-October.

So keep an eye out for these bad boys over the next month or so. Once they hit shelves, you won’t be able to miss them, what with them being huge and all. Even in the boxes, they stand out: 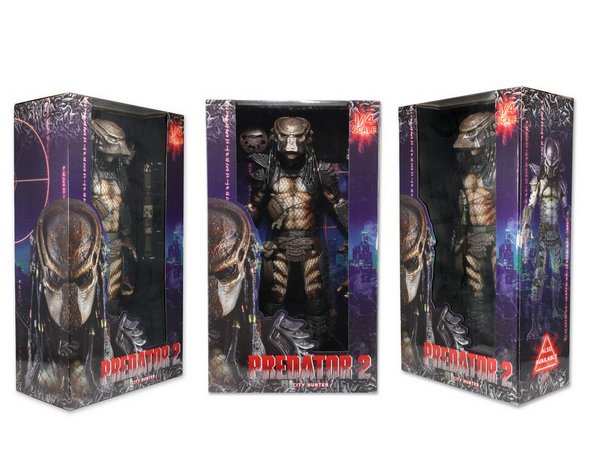 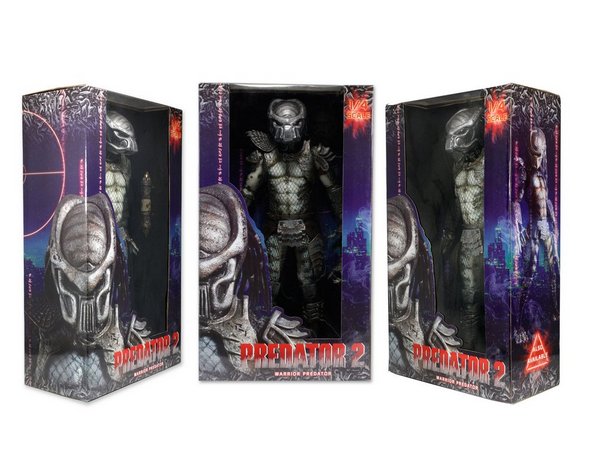 If it Bleeds, We Can Make a Figure of It

Look us up on the Official NECA Facebook, drop a line to our Twitter or get in touch on Google Plus to tell us what you think of these new 1/4 scale Predators action figures!

And as always, keep an eye out on the NECABlog for updates on Predators action figures and all your favorite games, movies and more!