A couple weeks back, we unveiled our latest batch of Terminator action figures. Terminator Series 3 features the first-ever figure of Kyle Reese and the Tanker Truck Pursuit T-800 from the original movie (first announced after Toy Fair), as well as the Liquid Nitrogen T-1000 from Terminator 2!

Today we present an exclusive first look at the packaging for these much-anticipated figures: 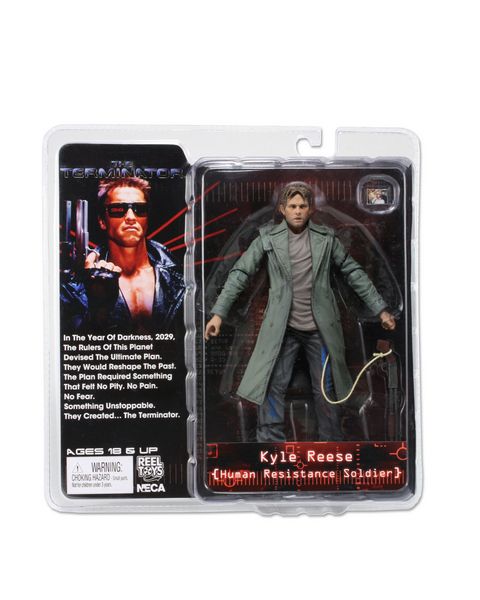 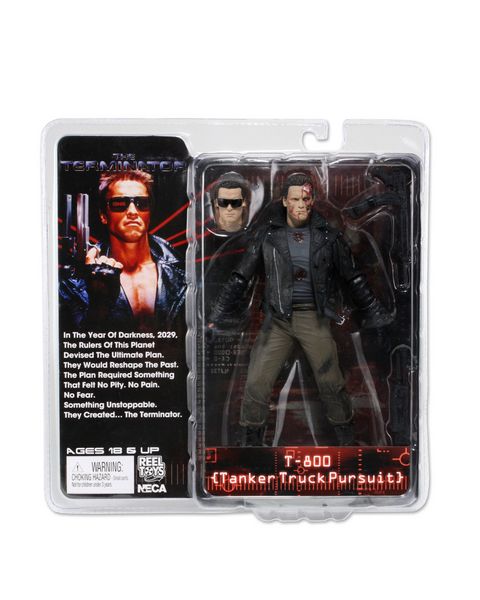 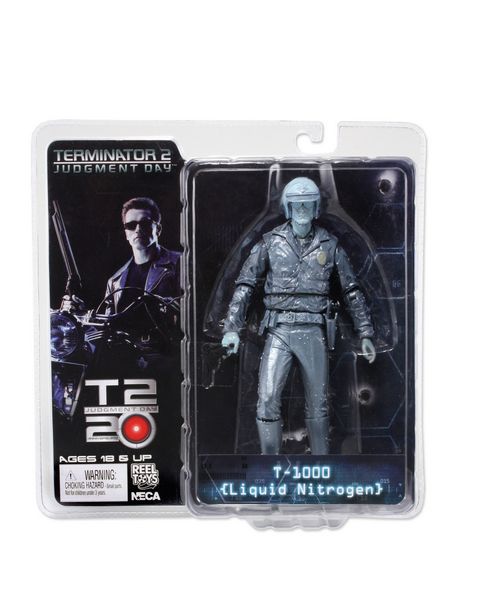 We’ll have more on these figures closer to their October release — in the meantime, you can check out the product page here: Terminator Series 3 7″ Action Figures

What do you think of our Series 3 Terminators? Get in touch on Facebook, Twitter or Google+ to let us know!