Fresh From The Source

Even if you happened to have your eyes glued to our Twitter feed about 30 minutes ago, you might have still missed one of the most anxiously awaited announcements of the year: we’ve greenlighted the 3rd series for our Mogwai action figures.

Planned for January or February of 2013, Mogwai Series 3 will consist of these cute little guys, all from the very first Gremlins film:

Before he turns out to be the lead Gremlin and the leader of the First Batch, Stripe looks dangerous…ly cute: 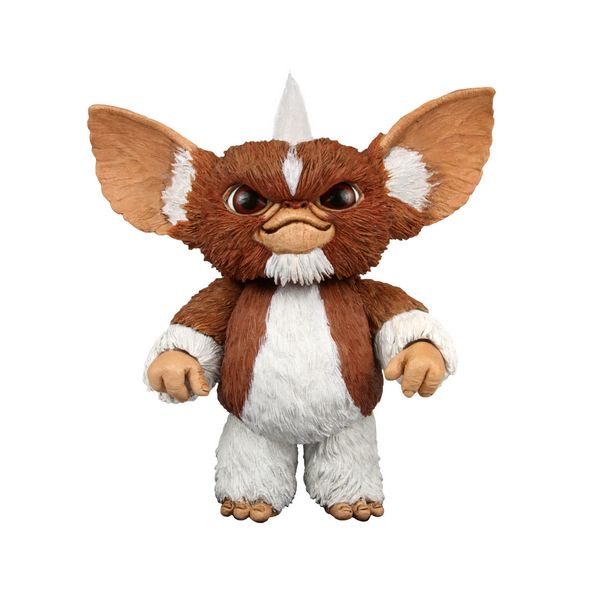 The main character of the series, the original Mogwai, comes out in a uniquely adorable expression: 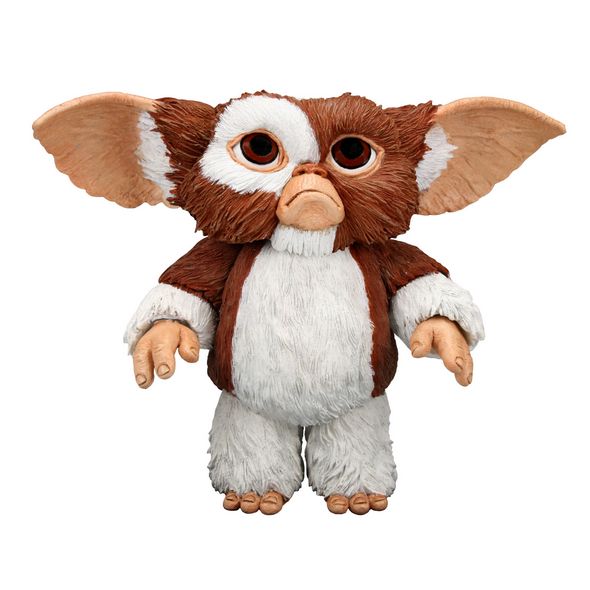 This chubby dude was not clearly named in the movie, so we’re calling him “Haskins”. His expression is priceless: 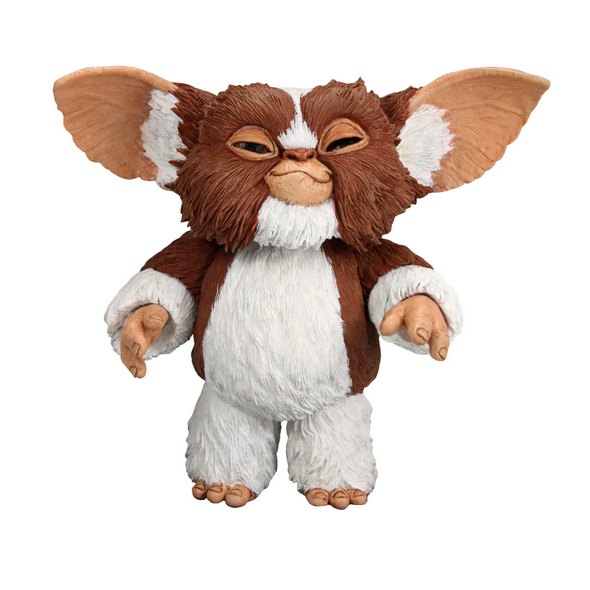 More To Come, Even Sooner!

Dont forget we have a TRU-Exclusive Gremlin figure as well – a Gremlins 1 version of Gizmo w/ Santa Hat, Candy Cane, & Trumpet as seen under the Peltzer tree. More details on that little guy soon!

You do with Mogwai what your society has done with all of nature’s gifts! You do not understand. You are not ready. Perhaps someday, you may be ready. Until then, Mogwai will be waiting. – Mr. Wing

Check out a transcript of the events as they unfolded, just a few minutes ago:

Announcing the line-up:
@ArtByAelia Mogwais S3 will be G1 based Stripe, Gizmo, and the Chubby one which for now we are calling HaskinsNECA
Tentative release schedule:
@MogSquad pretty sure TRU will have S2 and S3 will ship for early next year, hopefully January/Feb. Good news right?NECA
Fans were happy to receive the unexpected news:
@NECA_TOYS That is unbelievably great to hear! The Stripe Mogwai has been on my must-have list since you guys first showed it. Can’t wait!Aelia Petro
@NECA_TOYS THE BEST NEWS!!!! YOU’VE MADE A LOT OF FANS HAPPY TODAY!!Jace Bandalin
Gremlins S3 still to-be-decided:
@FigureShowplace don’t know Gremlins S3 is still up in the air, we have confirmed Mogwais S3 only at this timeNECA