We’ve had an awful lot of stuff in transit the last few weeks. Don’t believe me? Just look at the list. It’s starting to get claustrophobic in here.

Time to get this stuff out to the public. We hope you have room on your shelves.

Starting next week, your favorite figure retailers should be getting new figures from Prometheus, Left 4 Dead, Assassin’s Creed, Half-Life and RoboCop. Here’s a closer look: 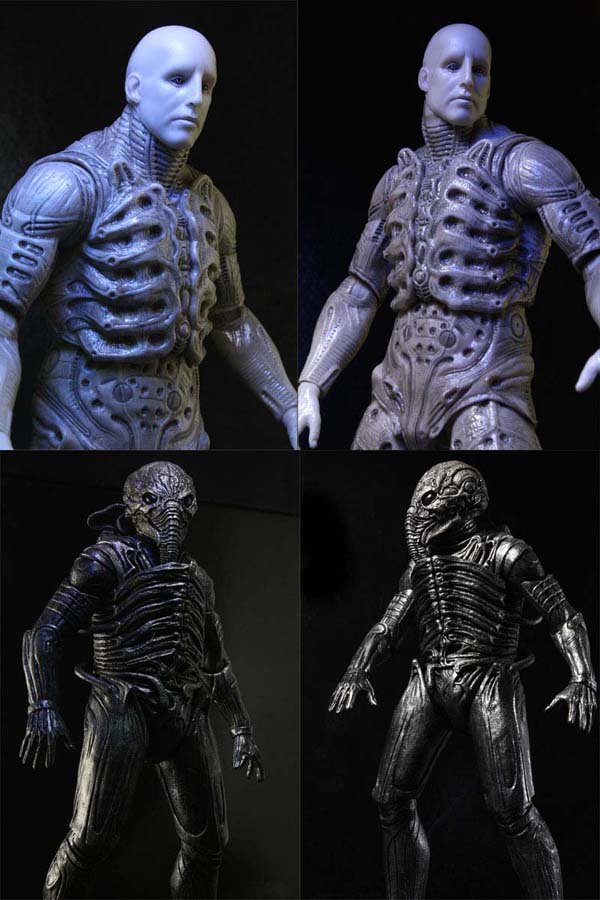 Our series 1 assortment of Prometheus action figures features 2 different versions of one of the most popular character from the film, the Engineer. The Engineer is recreated in incredible detail in both his pressure suit and chair suit costumes and stands nearly 8.5″ tall to tower over your standard 6-7” figures.

Here’s the news post: First Look At Series 1 of our Prometheus Action Figures in Packaging 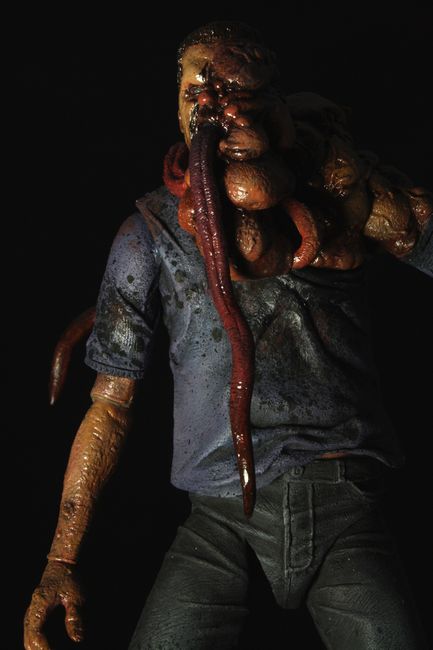 The Left 4 Dead Smoker action figure is easily among the grossest we’ve ever made. His six tongues bend to pose for specific attacks and the figure has over 20 points of articulation, stands almost 8″ tall and is detailed enough to turn your stomach. Whatever happened to the pretty zombies? Oh wait. 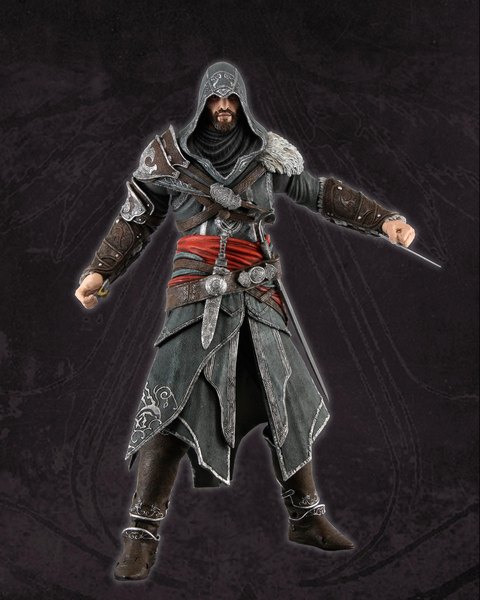 We’ve done plenty of Ezios before, but this Assassin’s Creed Revelations Ezio 7″ action figure is the first for the latest installment of the game. Revelations Ezio is a little more grizzled, a little more mature looking, but he’s still got over 35 points of articulation, so he’s flexible as ever, and he comes fully loaded with dagger, longsword, crossbow and extending wrist blades. 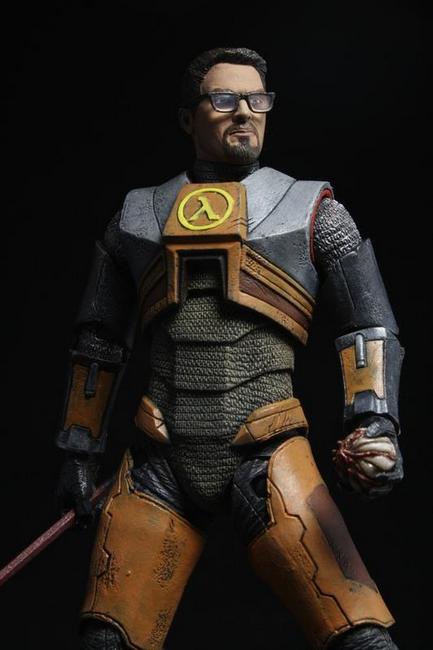 The star of the Half-Life games from Valve, this is the first Gordon Freeman action figure and the launch of our Half-Life line! “Gordo,” as we call him around the office, has over 20 points of articulation, 2 sets of interchangeable hands, his trademark crowbar, a bugbomb, a gravity gun and even his very own headcrab! 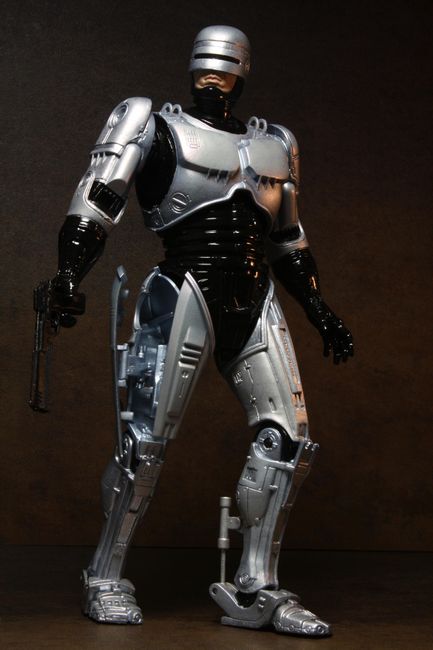 Last but not least, the brand new Spring-Loaded Holster RoboCop action figure is also the first of its kind, with a button you can press on the back of its leg that opens two panels where his Auto9 pistol can be stored! Figure comes with that bit of awesomeness, the gun and an interchangeable right hand.

Stick around for news and updates to come on all of the above and all your favorite games, movies and more. Keep up with us at the Official NECA Facebook, our Official Twitter, or just sit and click ‘refresh’ on the NECABlog, which would be awesome.