It is safe to say that 2011 was a huge year for us here at NECA. Recognizing our awesome action figures released this year, editors at Figures.Com and MTV Geek included several of them in their annual “Best of 2011” list, in the following categories:

Here are the toys that were recognized and their respective categories, from Figures.com:

#4 in Best Of Video Game Toys 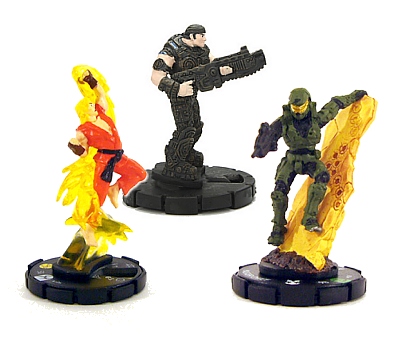 These highly detailed miniature figures are fully compatible with past Heroclix Figures and universes, satisfying both the old school and new school gamers simultaneously. Here’s what they had to say about them:

You may not need a controller, but this is classic video game fun in a whole new format.

#2 In Best Of Video Game Toys 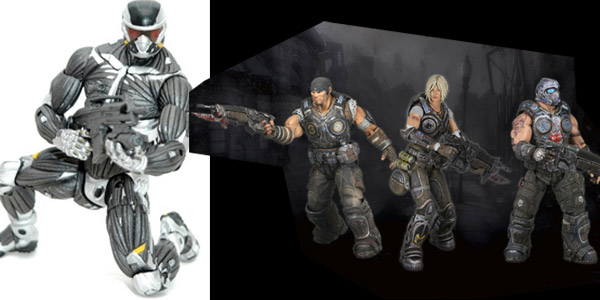 With Alcatraz as the main character in Crytek’s first-person shooter, the Crysis 2 Nanosuit 2 figure debuted in early 2011, “with an action figure that not only looked awesome, but sported the most enjoyable articulation we’ve seen in a NECA toy to date”, according to Figures.com. The Crysis 2 Nanosuit is available now.

The Gears of War 3 Series 1 figures of Marcus, Clayton and Anya, with “…the end result is still nothing short of remarkable.” With Series 2 coming right around the corner, we’re aiming for #1 in 2012. Our GOW3 figures family still has room to grow.

Yes, we won 2 spots in the Best of Video Games category!

#1 in Best of Sci-Fy/Fantasy Toys 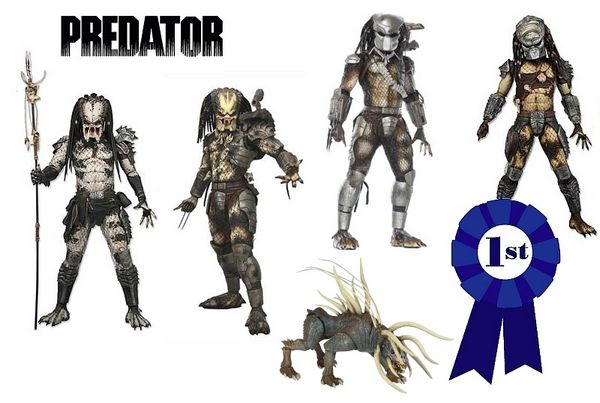 This towering 18-inch tall beast of a collectible was drop-dead gorgeous, NECA fully capturing all the intricate detail of their smaller series and then some…the only negative we had on this amazing toy was deciding on which of the three versions to purchase…

Yes, the Predator Figures are even cooler this year!

You can see the entire list of the Best Sci-Fy/Fantasy toys on Figures.com

#2 in Best of Horror Toys 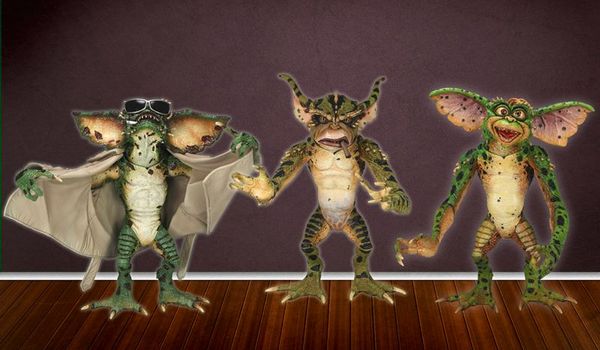 We really went all out with our Gremlins Figures, specifically Gremlins 2, recreating Joe Dante’s tale of cute/deadly mischievous monsters. Although a four-figure assortment was released back in 2005, the new batch of Gremlins action figures features state-of-the-art sculpting and paint.

“Even their articulation has been vastly improved with the adorable mogwai’s now sporting moveable eyeballs.”

Stay tuned, because we have even more stuff coming up in 2012 – maybe even a Spider Gremlin?

#1 in Best of Horror Toys 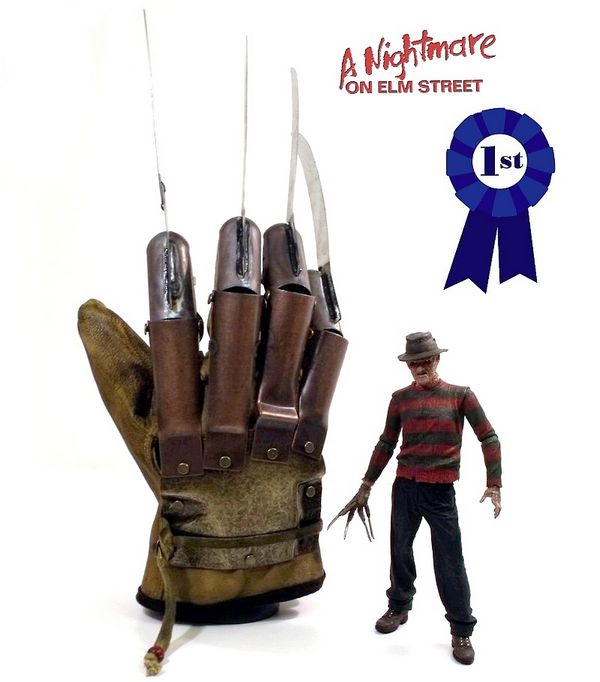 NECA’s A Nightmare on Elm Street

We love Wes Craven’s dream-slashin’ creation, and this year we put a lot of focus to re-create the bladed glove wearing boogey man known as Freddy Krueger. From Figures.com:

“These are the most-accurate Krueger collectibles to date, with amazing details such as including no stripes on Krueger’s sweater sleeves…the most impressive prop replica was [Freddy’s] original 1984 bladed glove that blew everyone away.”

#3 in Best of Movie Toys 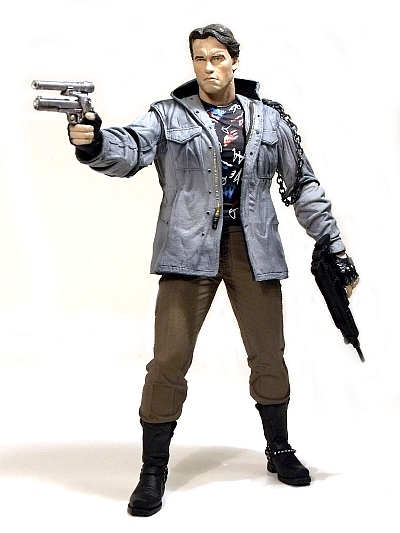 The former Governator of California in arguably his most critically acclaimed movie role in his storied career as an action hero.

“Fans finally received an action figure of Schwarzenegger decked out in 80’s punk attire armed with his trademark Uzi 9mm and .45 Longslide with laser slighting.”

This Terminator action figure features him in his most iconic attire; leather biker jacket and sunglasses. Our line of Terminator Figures keeps on growing!

“…A terrific tribute to one of the greatest sci-fi films ever made.” 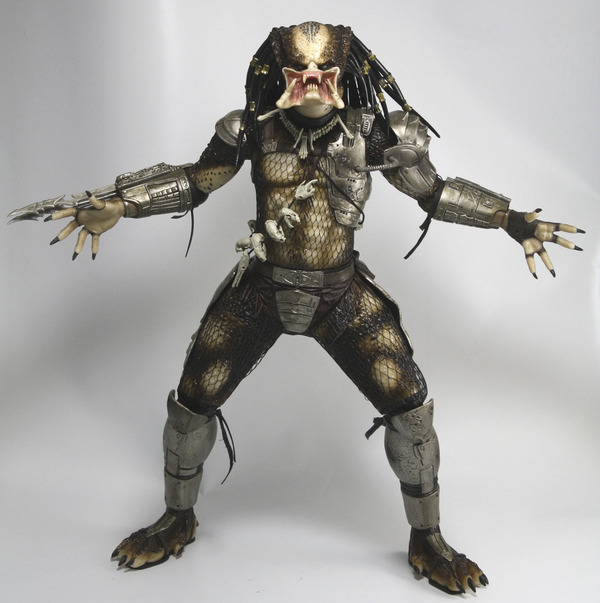 The deadly alien hunters strike again! Here’s what MTV Geek had to say about the 2011 Predator Figures:

What sets it apart from those statues though is the addition of action figure articulation. Yes, you can pose up this Predator stalking your cat or leering menacingly from your mantle

What about your favorite NECA toys of 2011? Did you make a list too? If so, is it online? We’d love to add your list to this post – update our Fan page with it or tweet to Randy.