2 WizKids Board Games Nominated for the 2012 International Gamers Awards

Heartfelt congratulations to our WizKids compatriots for their 2012 International Gamers Awards nominations. The two games chosen were (as you might have guessed) Star Trek Fleet Captains and Mage Knight: Board Game!

Double kudos to Fleet Captains designers Mike Elliott, Bryan Kinsella and Ethan Pasternack and to Mage Knight designer Vlaada Chvatil for their excellent work. We’ve got our fingers crossed for both games when the winners are announced at Game Fair in Essen, Germany, early next month!

The International Gamers Awards were created to recognize outstanding games and designers, as well as the companies that publish them.  The awards are truly international in scope, with committee members representing countries throughout the world.  As such, it is our belief that these awards will truly select the ‘best of the best’ and come to be respected by not only hobbyists, but the general public at large.  We hope that this will lead to greater exposure for these wonderful games to more and more people and help spread the word of the “wonderful world of gaming” on a global scale. 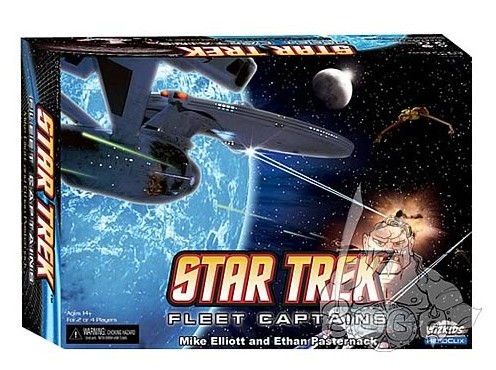 Explore The Galaxy With Your Own Fleet. Warp into action with WizKids/NECA’s latest installment to the Star Trek franchise. Designed by Mike Elliott and Ethan Pasternack, this stand alone strategic space exploration/ship-to-ship combat game will primarily focus on the eclectic Star Trek ships as they explore space and battle their opponents. Featuring 24 precisely crafted 3D HeroClix starships and over 300 cards, this game is a must-have for any Star Trek fan. Star Trek: Fleet Captains is a game for 2-4 players as they assume the roles of Federation or Klingon commanders and compete for sector supremacy. So ready your phasers as we expand into the final frontier and beyond. 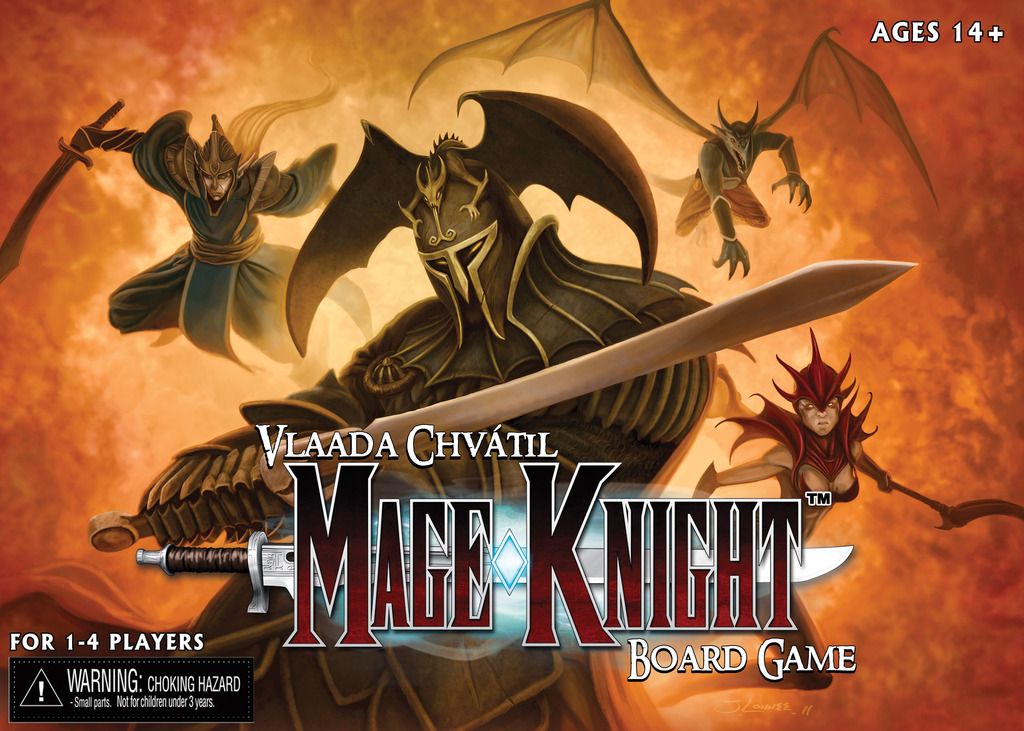 Created by the Renowned Game Designer, Vlaada Chvatil, Mage Knight is a game of Epic Exploration and Conquest that mixes character development, intrigue, and the clashing of swords to create a truly unique gaming experience. Enter the mysterious world of the Atlantean Empire as 1 of 4 Heroes (or villians) in this expansive world that allows players to conquer lands, steer the wheels of history and give birth to legends in this exciting all in one board game. Choose to play competitively or cooperatively with other players as you roam the countryside affecting your own reputation by beingeither the benevolent leader or brutal tyrant. Accumulate Fame and experience that translate into more powerful Spells and abilities, then use your power to influence units to join your ranks. Will you play the Hero and gain favor among the people or will you destroy monasteries to steal Legendary artifacts hidden within?

Both Star Trek Fleet Captains and Mage Knight: Board Game were nominated in the General Strategy category

Once again, congratulations to the designers and to WizKids on jobs well done and best of luck in Essen!