Last year our Halloween costume contest received 100s of entries, and we had a lot of fun picking the winners. This year we’re expanding the categories and look forward to even more entries!

Rules are pretty much the same as last year:

To Participate In The Contest

Dress Up As Any NECA Action Figure

Dress up as any character that NECA has immortalized as an action figure, current or past, as long as we made it as a toy it counts. We’ve had 100s of licenses over the years, there are plenty to choose from!

Go to the official NECA Fan page and upload your picture to our wall. Make sure you TAG yourself in the picture. You may upload as many as you want.

You may also participate by uploading your costume picture to Twitter and adding the hashtag #NECAHalloween. Only tweets WITH the hashtag will be accepted. Uploading to Twitter AND Facebook will not increase your chances of winning.

Do It Before Midnight on Sunday, 11/4

We will only consider submissions posted before Midnight on November 4th, 2012. We’re giving those with delayed parties to participate too. 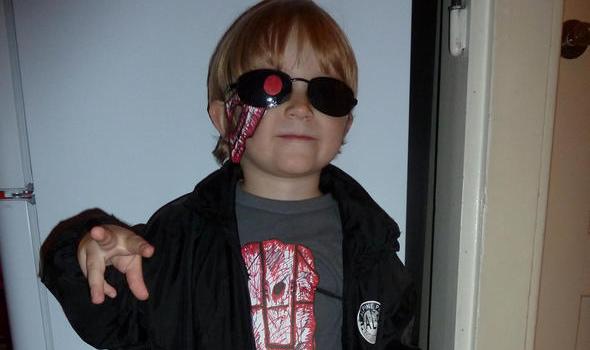 For this category, we’ll look into the best kids’ costumes. By kids, we mean children under the age of 12. We may not be able to be extremely accurate tracking children’s ages, but we wont award a Kids Costume winner that sports facial hair

[toggle title=’ Kids Prizes’] The most awesomely-costumed kid will win an assortment from our most kid-friendly licenses – including the Mogwai figures (from the Gremlins), ET the Extra-Terrestrial, and more. Parents’ input will be heard for the prize. [/toggle]

Last year we mentioned the possibility of a sexy Little Sister, from Bioshock, winning this category, and a Splicer ended up taking it. This year, we’ve announced several new licenses, so your options have expanded. Let’s see what you come up with!

[toggle title=’ Sexy Costume Prize’] The winner will have access to a selection of our awesome apparel section – some of which are exclusive pieces never offered at retail! – along with some of our powerful line of female figures! Of course, the winner will be able to add her input.[/toggle] 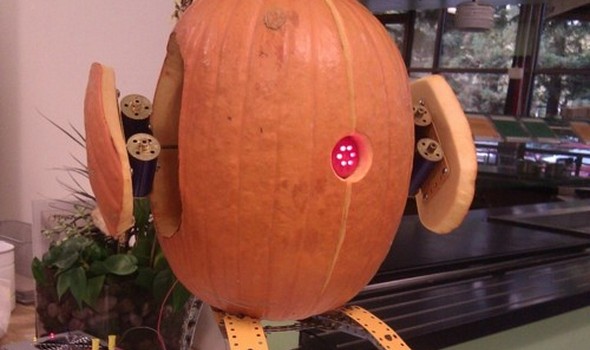 Brand new category this year, honoring a great partner and giving contestants yet another chance of winning. You may dress up as Chell from Portal, or Gordon Freeman from Half-Life, any Team Fortress characters, or even any DOTA characters!

[toggle title=’ VALVE-Related Prize’] Your very own PORTAL DEVICE REPLICA! We’ll give you the option to choose any available version, to either kick-start or supplement your collection! [/toggle] 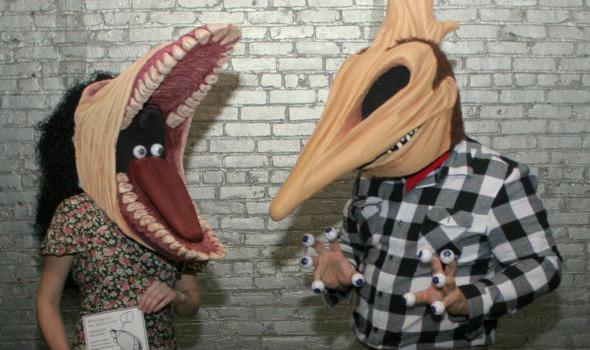 For this category, it’s pretty simple – best costume in every detail wins. We’ll analyze submissions from head to toe to award the winner.

[toggle title=’Prizes For Most Accurate Costume’] There will be 3 winners for this category:

We will only consider submissions posted before Midnight on November 4th, 2012.

We look forward to awesome submissions! Have fun!