Prometheus Series 3 goes back before the beginning!

Sound complicated? It is, and that’s the whole point of the movie.

When exploring the planet LV-223, the crew of the Prometheus uncovers archival holographic footage of Engineers fleeing some invisible threat. The crew doesn’t find out what it is until it’s too late, and that’s where we come in. 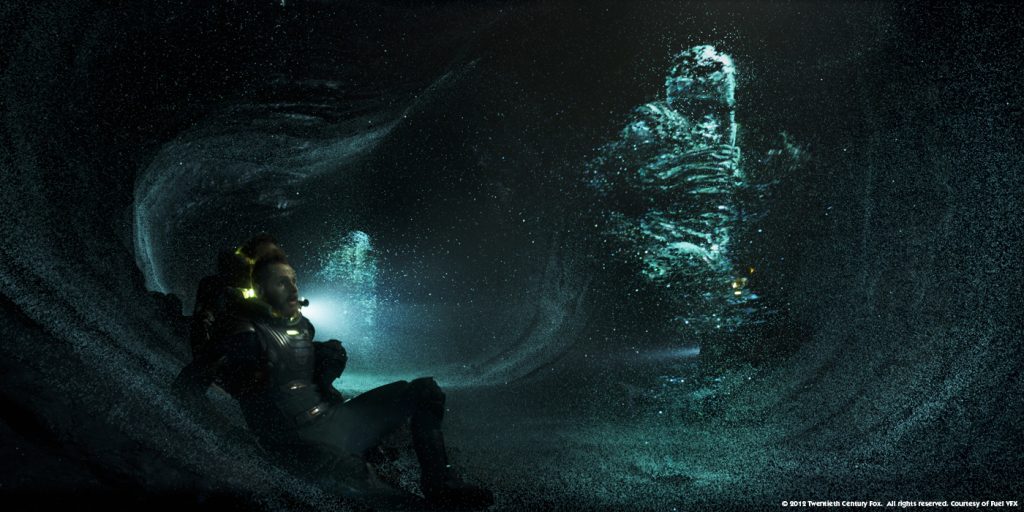 Series 3 of our Prometheus line captures the Engineers in their holographic form. Exquisitely detailed and presented in a painted translucent blue plastic, the new Engineers come in two versions: Pressure Suit and Chair Suit. 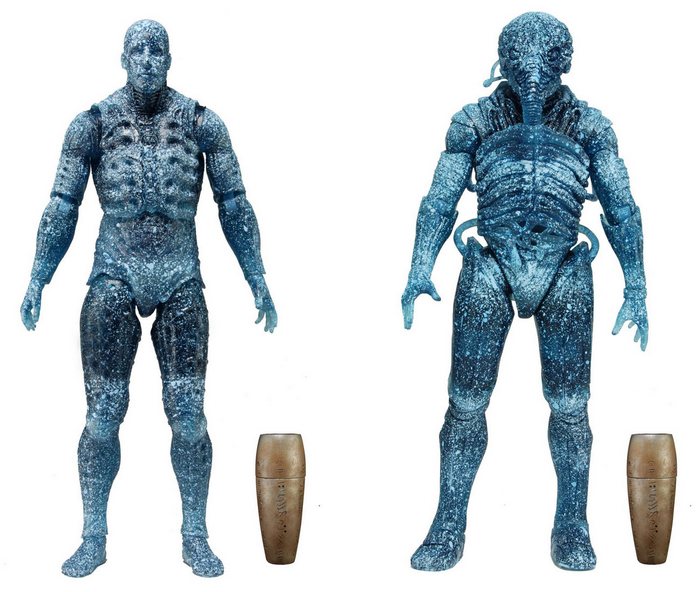 The latest installment in our Prometheus line, Prometheus Series 3 gives a new look at the Pressure Suit and Chair Suit Engineers. Using translucent blue plastic and hand-painted deco, these figures capture the holographic appearance of the Engineers as they are first seen by the crew — on the run from something terrible.

Each figure stands over 8″ tall and features over 20 points of articulation. Also included with both Engineers is the brand new Ampule accessory, which can be opened to reveal the mysterious contents inside.

Terror in the Deep

Of course, we all know the horrors that awaited both the Engineers and the Prometheus crew — what with the zombie disease, the facehugging, and so on — but at the time, the ominous holograms only held a vague warning of death to come.

Grim times for the Prometheus, but a bonus for fans and collectors of our Prometheus line!

Stay tuned for more updates on Prometheus Series 3 as we get closer to the release, and for the exact shipping dates, be sure to check the NECA Calendar for announcements and everything making its way out of the warehouse: NECA Calendar