We are pleased to announce an amazing addition to our 1/4 scale figure product line: the acquisition of the Marvel comics license for both comic book & feature films!

Our inaugural offering will be Captain America as seen in this years #1 film, The Avengers. 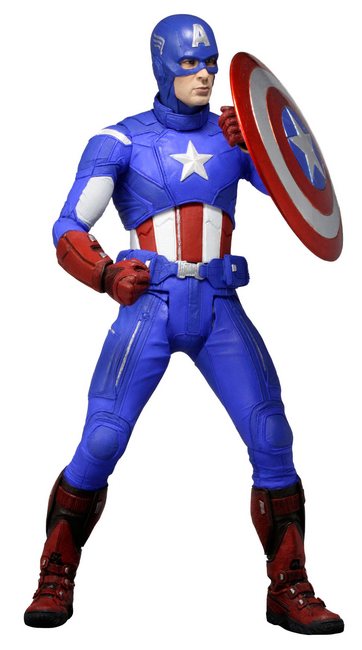 The figure stands 18″ tall and features loads of detail and articulation.