The Predators Series 7 action figures are our best yet!

The NECA offices are back up and running after the hurricane, and over the next couple weeks, we’re going to give everyone closer looks at the upcoming Series 7 Predators action figures. These are the latest in our hugely successful Predators line, and they’re some of the most intricately detailed figures we’ve ever made! 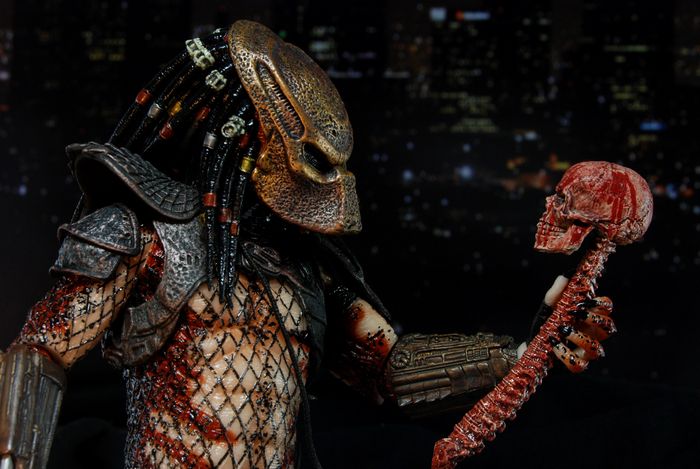 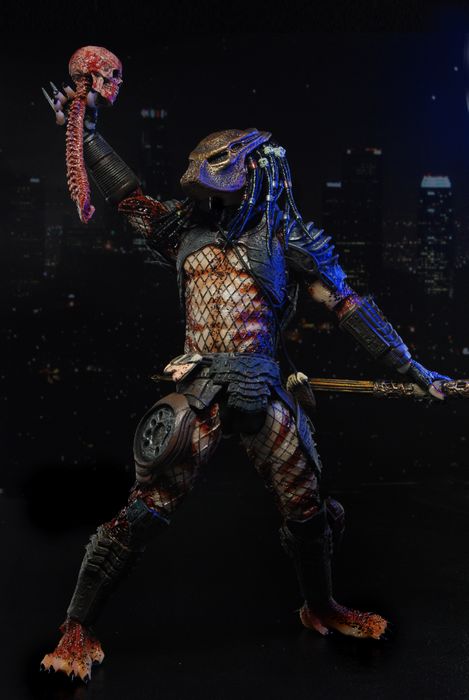 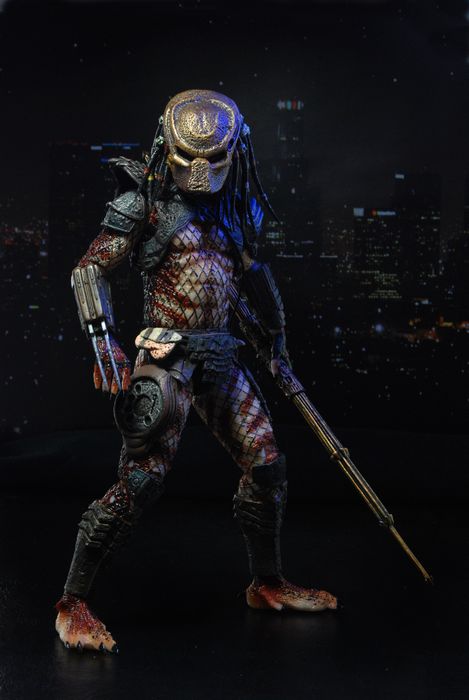 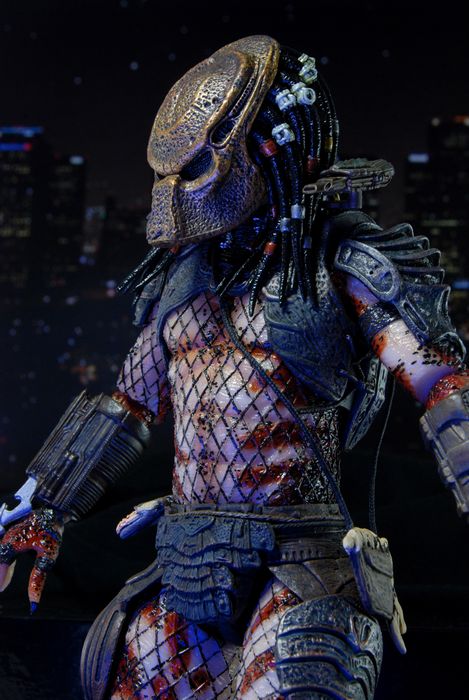 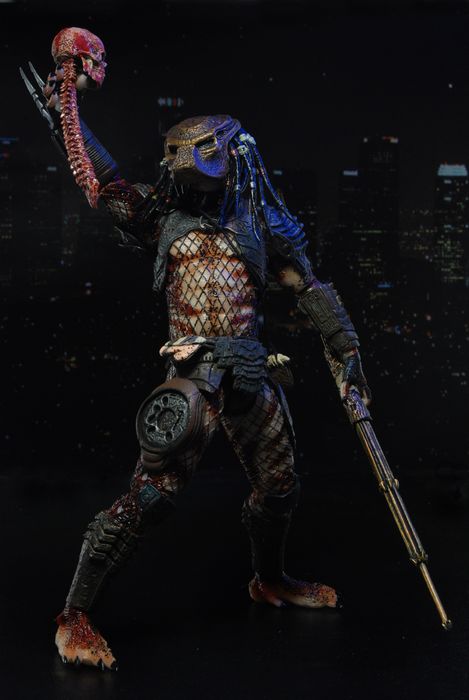 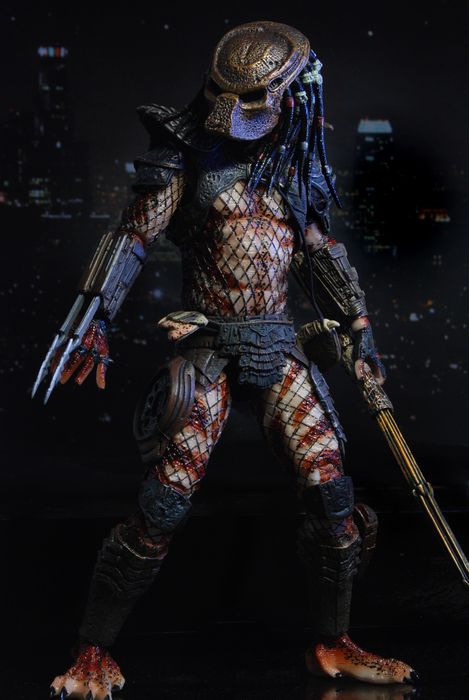 Stay tuned for another close-up look at Predators Series 7 next week, and don’t forget to let us know what you think of the Masked City Hunter figure by dropping a comment on Facebook, Twitter or G+!