With just a month until The Hobbit: An Unexpected Journey is released, it’s time for a closer look at our forthcoming 1/4 Scale Lord of the Rings Gollum and Smeagol deluxe action figures!

We took the two figures into the studio for a photo session, and we think you’ll agree the results are stunning. The schizophrenic former hobbit ringbearer has never looked better.

From the wrinkles on Smeagol’s worried face to the menace in Gollum’s grimace, these are our most detailed, articulated and versatile Lord of the Rings items yet! We’ll have more updates as we get closer to releasing the figures, but here’s an exclusive first look: 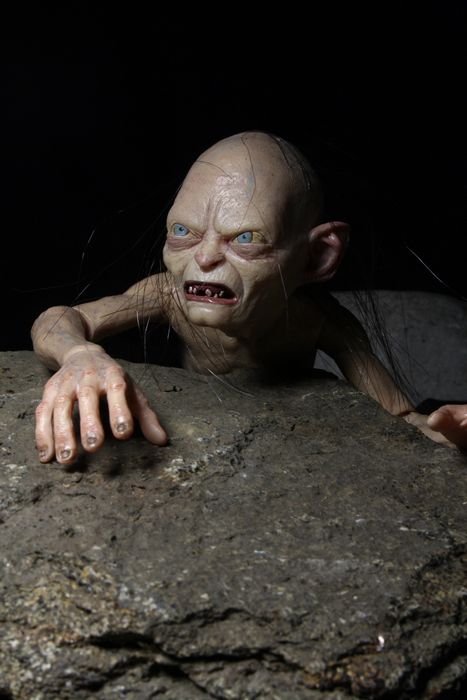 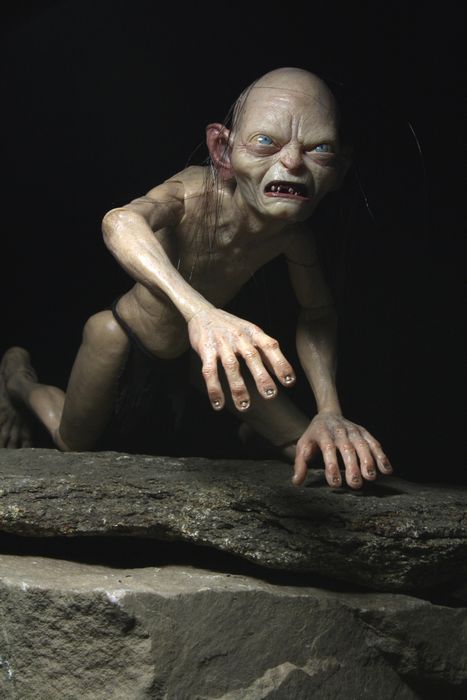 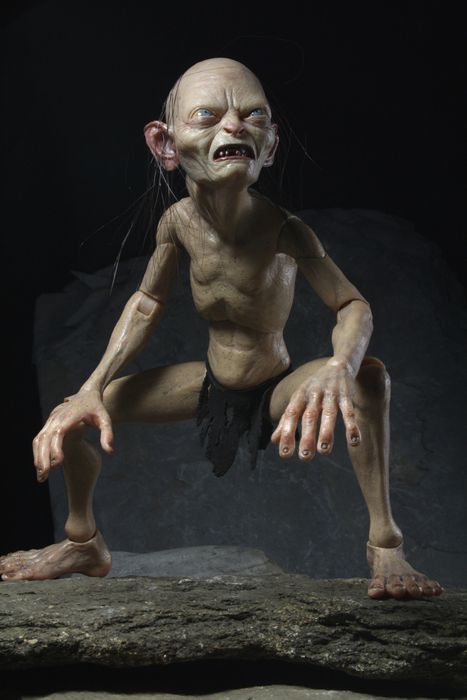 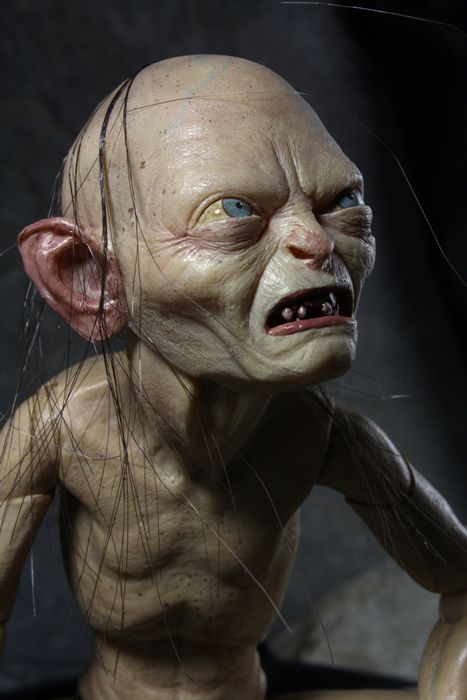 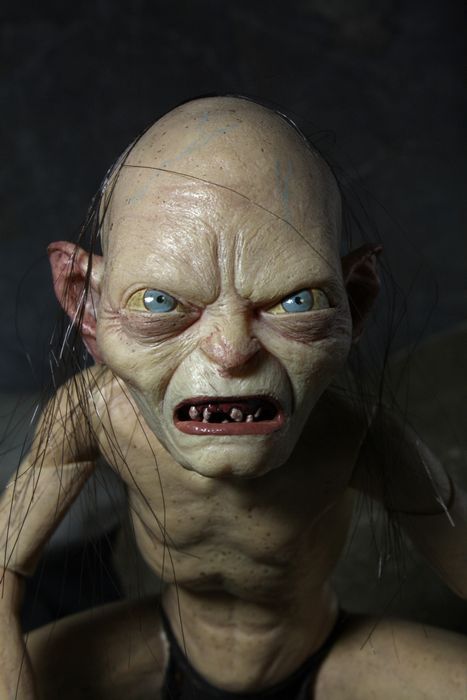 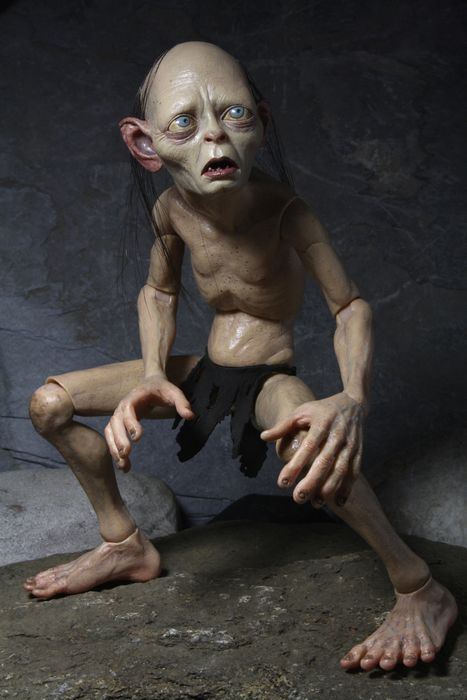 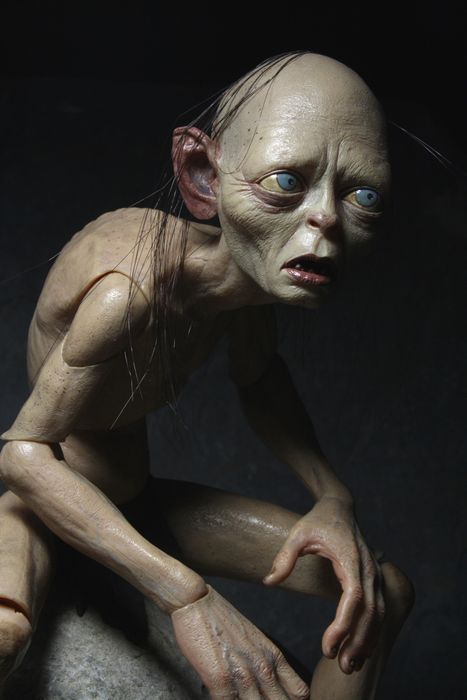 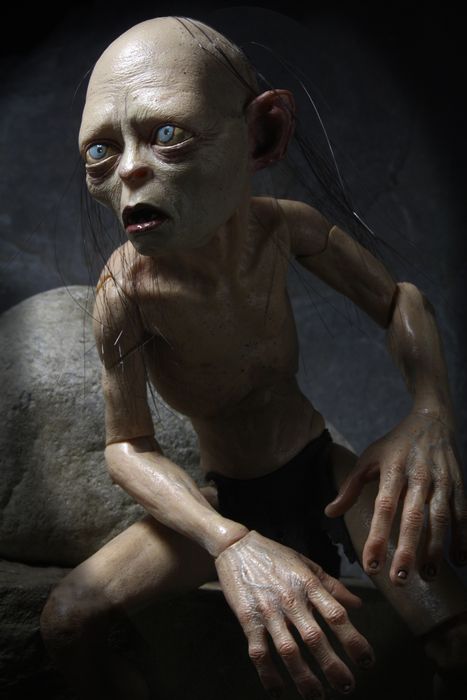 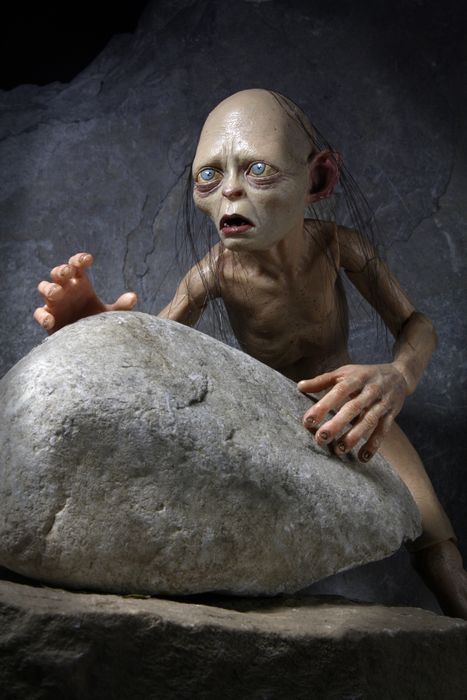 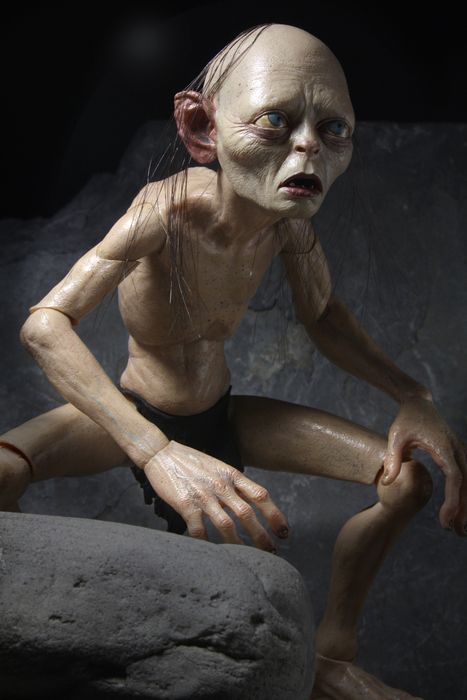 They’re not nearly as glamorous, but here’s how the figures look in-box: 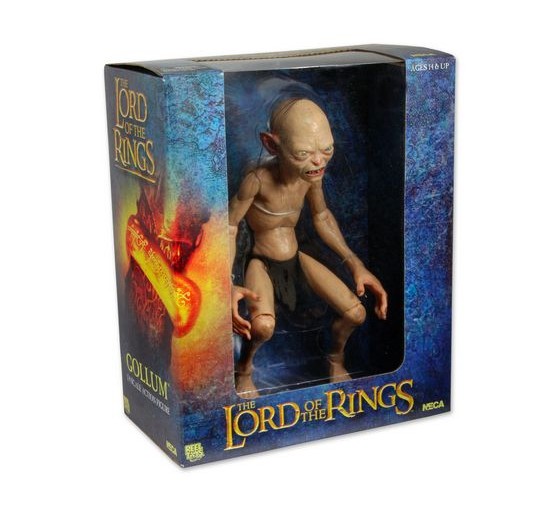 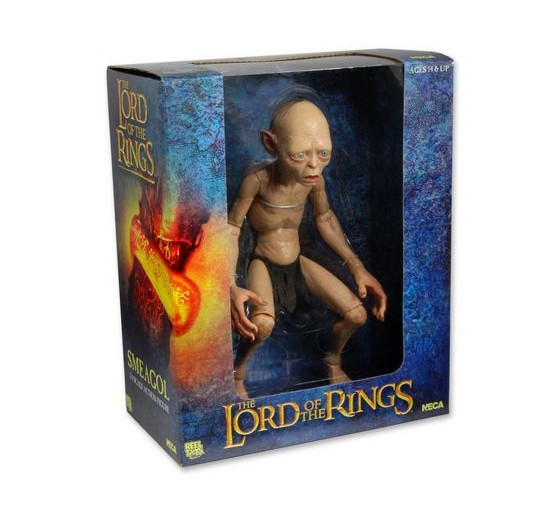 Two Sides of the Same Monster

These figures really give you a sense of the duality in Gollum — the side of him that wants to do good and the side that wants to eat you whole and steal your ring of power (assuming you have one). But they’re not our only Lord of the Rings figures. We also recently reintroduced the Gollum plush and the Gollum and Smeagol Head Knockers. Don’t miss out:

We’ll have much more on Gollum and Lord of the Rings as we get closer to the release of these figures, so keep your eyes peeled. Not to toot our own horn, but the NECABlog is the place to be.

And don’t forget to hit us up on Facebook, Twitter or G+ to let us know what you think of these LOTR figures!