This fall is going to be EPIC for fans of the classic Batman series. For the first time ever, the complete 1966 Batman TV series will be released on DVD and Blu-ray, and collectors can also pick up our brand new 1/4 scale rendition of Burt Ward as Robin! The long-awaited companion piece to last year’s #1 selling Adam West Batman figure will arrive in November, so get ready! 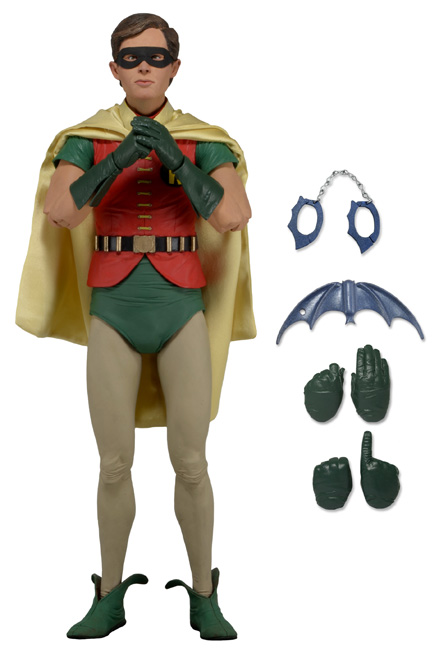 For close to 50 years the Batman TV show has delighted audiences, and we could not be prouder or more excited to have created this 17″ tall action figure of the Boy Wonder featuring Burt Ward’s likeness.

Robin will arrive just in time for the hot-anticipated DVD release of the classic TV series! But he’ll be making appearances before then — be sure to visit us at San Diego Comic-Con (booth 3145), where the 1/4 scale Boy Wonder will be on display.