Ain’t nobody got time for an intro when there’s this much shipping territory to cover. Rolling out from our warehouse to retailers this week (drumroll, please): 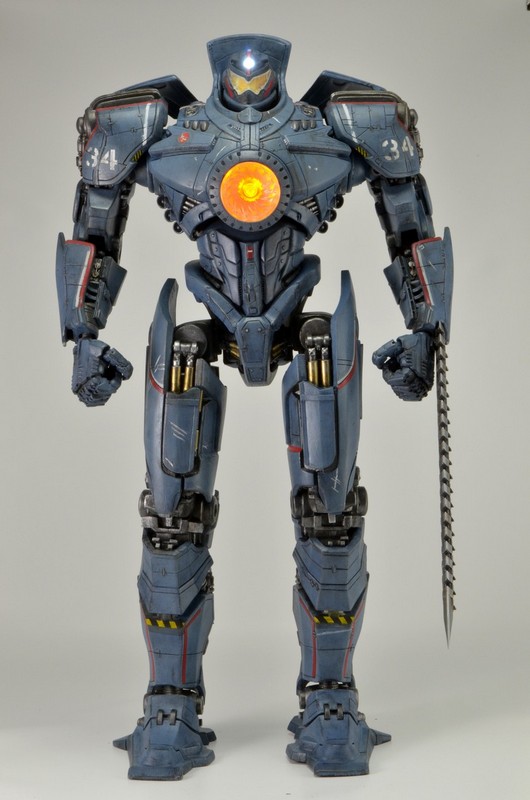 The main hero Jaeger receives the deluxe 18″ treatment, including enhanced sculptural details, chain-sword accessory, and lights on the chest and head. Gipsy Danger is highly poseable, and has an intricate paint detail that replicates all the battle damage seen on screen. The over 8″ long chain-sword weapon attaches at the forearms and can be wielded on the right or left side. 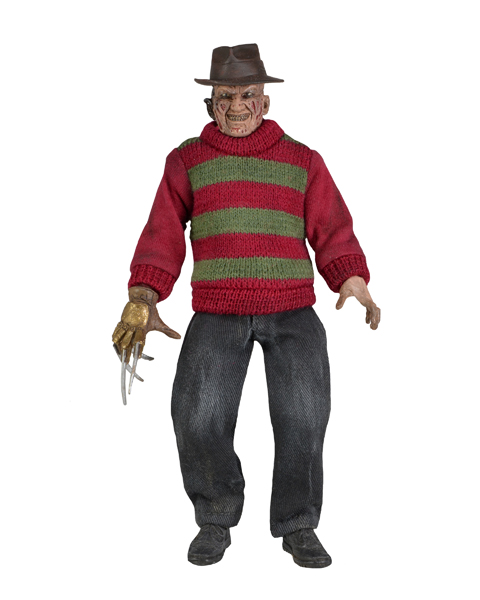 Get your retro fix with this brand new version of horror icon Freddy Krueger! This poseable 8″ figure is dressed in tailored fabric clothing similar to the retro toy lines that helped define the licensed action figure market in the 1970s. Freddy is based on his appearance in the original Nightmare on Elm Street movie. He comes with a removable hat and his trusty razor glove. 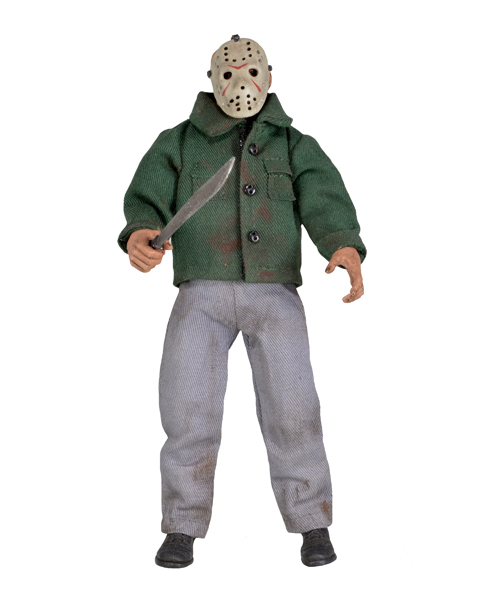 This 70s-style poseable 8″ figure is dressed in tailored fabric clothing. Jason is based on his iconic first appearance with the infamous hockey mask in Friday the 13th Part 3. He comes with machete and harpoon gun accessories, and is entirely faithful to the movie. 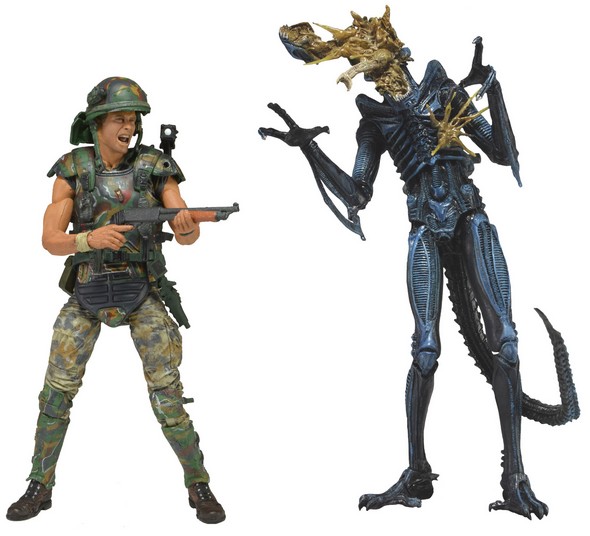 This special edition 2 pack features an all new version of Hicks, sporting a brand new aggressive combat headsculpt, helmet, and headset along with pulse rifle, shotgun, motion detector, shoulder lamp, welding torch and more. The Aliens Warrior includes an exclusive “shotgunned” head reflecting the shotgun blast damage he takes in combat with Hicks. Both figures feature over 30 points of articulation and are unique to this set and available nowhere else.