Get your Discouragement Beam ready!

With the memory of hanging out with Bill Fletcher at Comic-Con still fresh in our heads, our Portal 2 thrills keep coming with the announcement of these new WizKids Turrets due out in October. There are 10 designs in all, including the winner of the Wizkids fan poll to pick the last one — I might have gone with Hawaiian Shirt, but Table Turret won and indeed it’s pretty awesome: 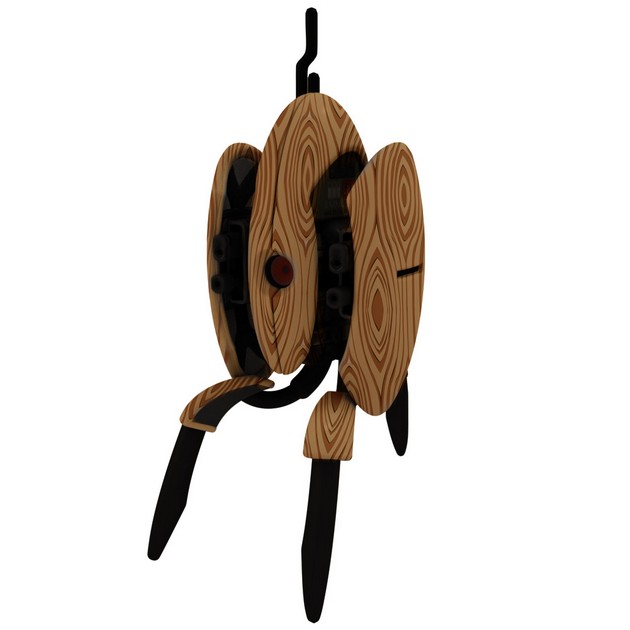 Versions of each design with arms closed and open (to reveal guns and their obnoxiously infinite amount of ammo) will be made and each Turret stands 3″ tall: 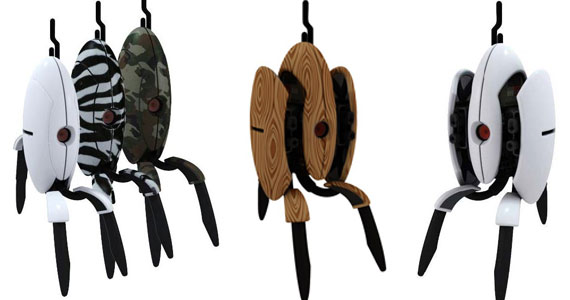 A Turret for all seasons

If you’re saying, “Enough already, tell me how I can get some Turrets to go with my newly-pre-ordered Portal 2 items? The life-size replica Portal device, my jumpsuit, and long fall socks need some company!”

Follow us on Facebook and check Wizkids’ page too for regular updates, and in the meantime, our friends over at GameCrazy.com posted an exclusive hi-res poster that lists each different Turret design.

With no less than five different “Camo” types (Zebra, Leopard, Forest, Sky and Desert), as well as Bullseye, the regular Sentry, Sunburst and Hot Rod editions, there’s a Turret for everyone. Or, you know, 10 for everyone.

Aim away from face

Or maybe that should be “face away from aim,” since as anyone who’s played Portal 2 knows, once the Sentry Turret gets its laser eye on you, it requires an immediate response.

Either way, we’ll have more on these adorable little killers as we get close to October, so keep checking back on the NECAblog for updates on Portal, other Valve titles and all the best movies, music, games and more!