Straight from the Sculptor’s Desk to Your Brain — It’s Adam West Batman!

We have a lot of fun around here — how could we not? — but there’s nothing quite as cool as when we get to give you a special look behind the curtain at NECA HQ at what goes into making all the awesome stuff we put out.

The response to the NY Toy Fair reveal of the Adam West and Michael Keaton 1/4 Scale Batman Action Figures has been huge and encouraging, and we couldn’t be gladder that you’re looking forward to seeing these things completed as much as we are.

We’ve made a couple of adjustments to the Adam West figure since Toy Fair, so director of product development Randy tweeted the very latest. You can see below the anticipation is running high:

Since Toy Fair we refined the head & added multiple pairs of hands. Super poseable too. Check this out & enjoy http://pic.twitter.com/hoDiJoksH0NECA
Lets post one more since the response to West is overwhelming. Bring on the Bat! (unpainted tooling model shown) http://pic.twitter.com/Gvgy2lQ3vANECA
@NECA_TOYS that is Frakking bad ass!!! Can’t wait to see the final product!!! #batman #adamwestMatt Sheeler
@NECA_TOYS Absolutely stunning Adam West!! Wax museums should hire your sculptors!! (Don’t let them – I will riot!)Bryan
@NECA_TOYS No idea how I missed this, but HOLY AMAZIN BALLZ BATMAN!! No idea where all these 1/4 figs will go in my house lolMatt Stein

Possible hint into the future of the line? 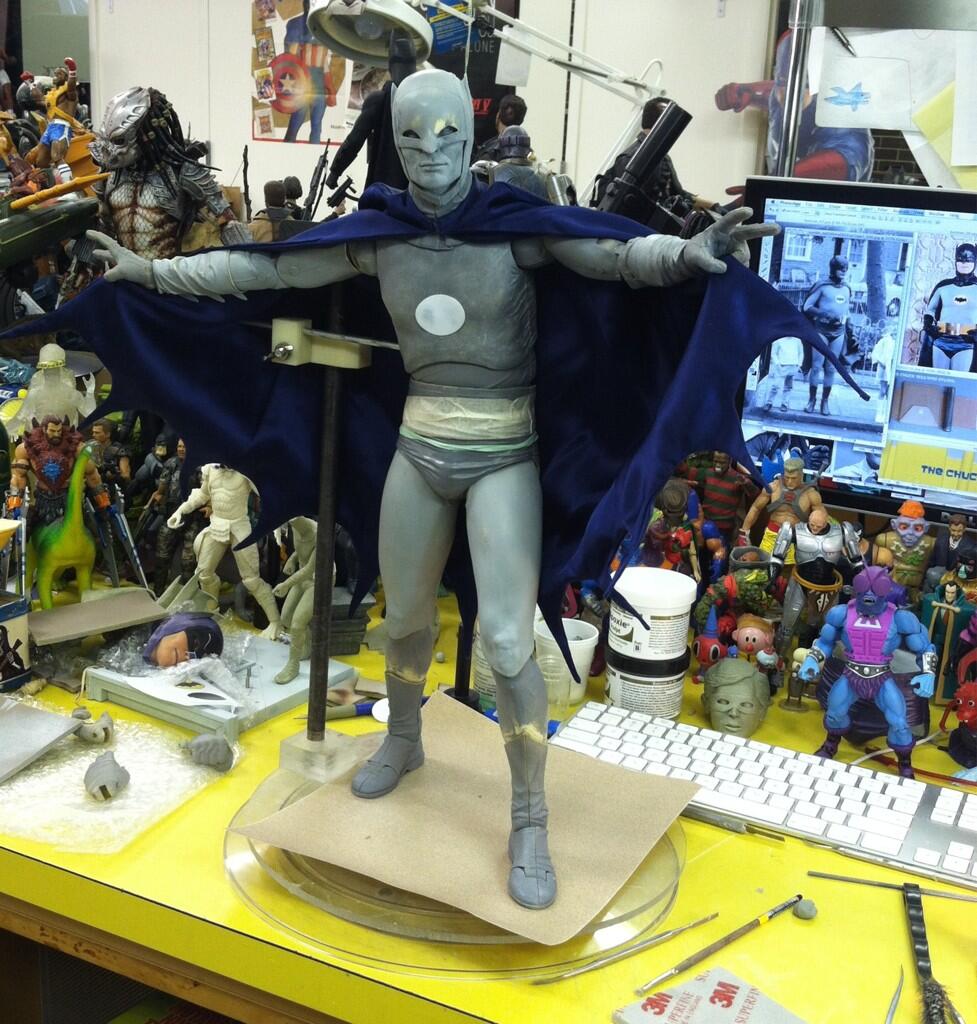 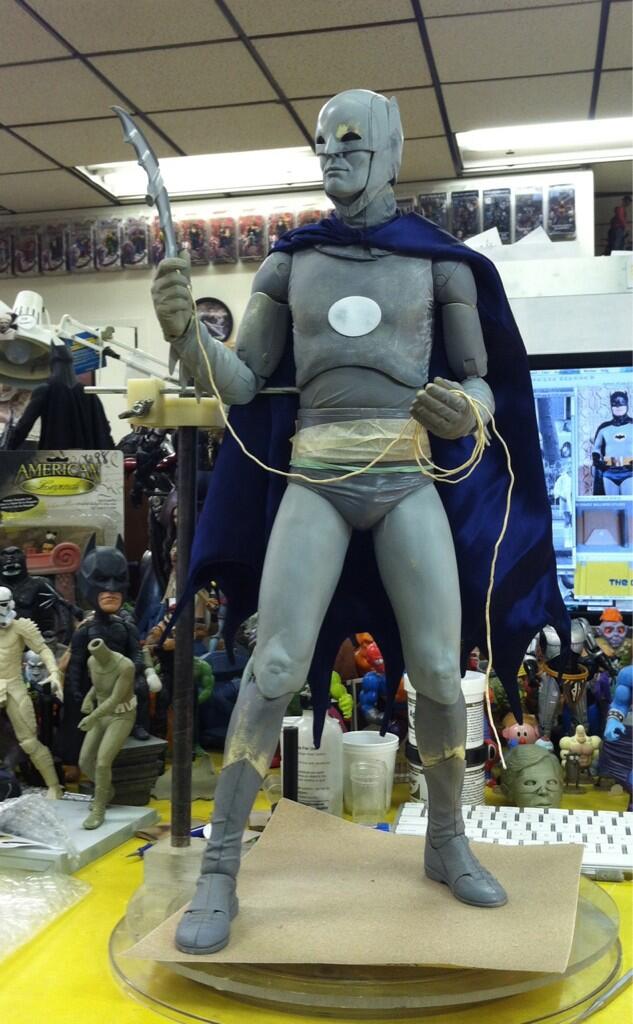 Kudos to @FleeceHunter for asking if that’s a Robin head sculpt on the desk. I’m wondering the same thing, but I guess we’ll just have to wait and find out together.

When the time comes, you know the NECABlog will be right there bringing you the very latest updates, and until then, make sure you follow us on Twitter, Facebook and Google Plus for contests, behind-the-scenes updates and much, much more!