Behind the Scenes First Look – David 8 from Prometheus Series 2!

We’re going behind the scenes once again for a special look at the next series of Prometheus 7″ action figures!

The biggest sci-fi thriller of the year and Ridley Scott’s triumphant return to the Alien mythology, Prometheus was as mysterious as it was awesome-looking. Series 2 in our Prometheus action figure line includes the Deacon and David 8!

We’ve already given a sneak peak at the Deacon Ultramorph in a Behind the Scenes special, and as always, Director of Product Development Randy Falk has been giving fans on Twitter a look at the inner workings of our figures. Take a look at David: 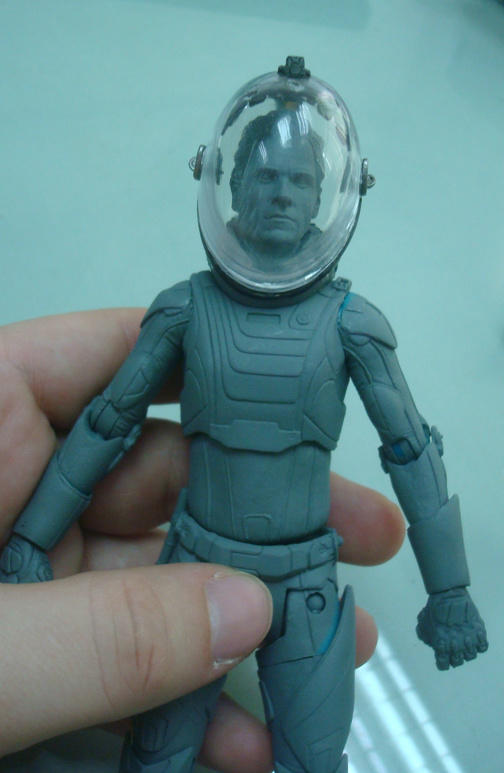 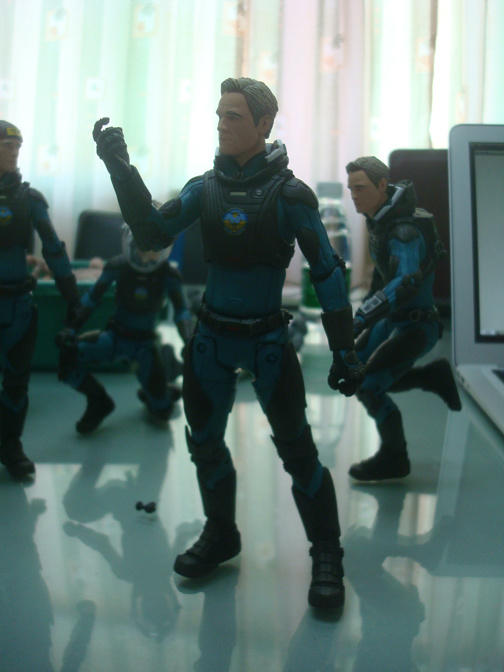 The final version of David from Prometheus Series 2 comes with 2 interchangeable heads, a flashlight and a removable helmet. Product shown in behind-the-scenes may not be finished and is subject to change.

When’s the Due Date?

For more of a look at Series 2, these pics first came out after San Diego Comic-Con this year: 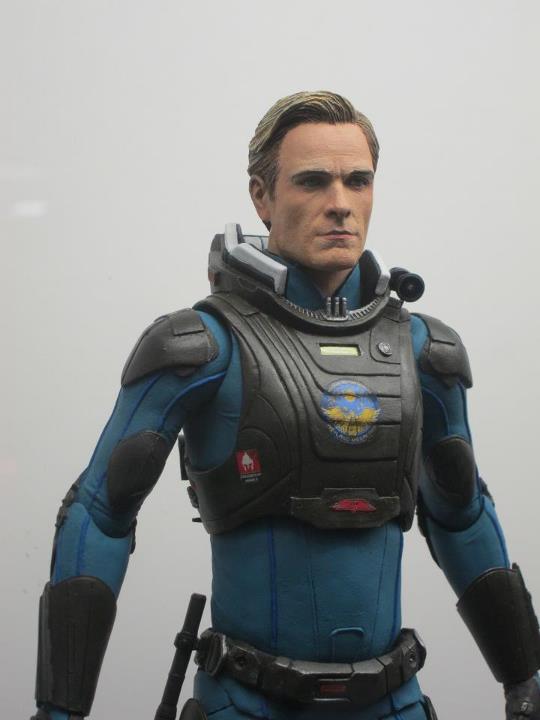 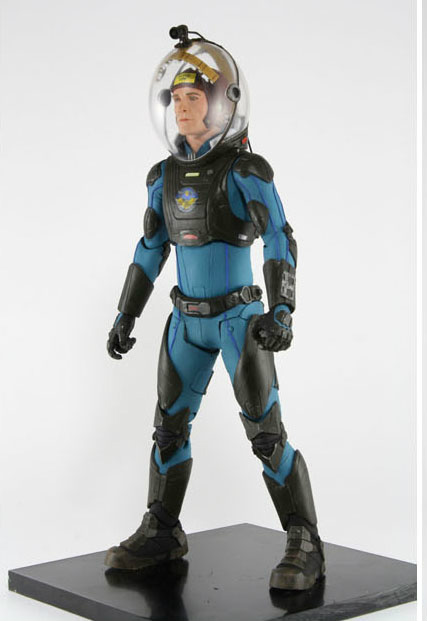 We’ll have MUCH more on Prometheus as we get closer to the release of these figures in Q1 2013 followed by Series 3 later on, so stay tuned.

Give us your feedback on these figures and everything else Prometheus by getting in touch on Facebook, Twitter or G+!