The Smash Hit of Toy Fair 2014
is Now an eBay Staff Pick! 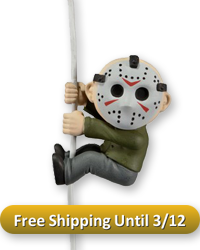 From Wednesday, March 5 until Wednesday, March 12, a full set of the Wave 1 Scalers will run as an eBay Staff Pick. That means that for $24.99, you can pick up all 6 characters in the first wave, plus get FREE SHIPPING! 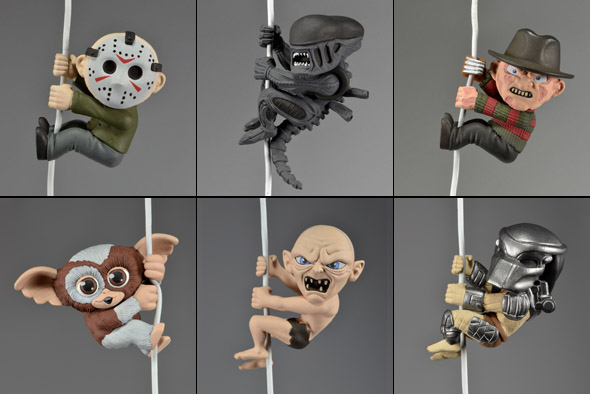 These adorable minis grip headphone cords, device cables and more, and feature an amazing level of detail. The Wave 1 Set includes Gizmo (Gremlins), Gollum (Lord of the Rings), Predator (Predator), Freddy Krueger (Nightmare on Elm Street), Jason Voorhees (Friday the 13th), and a Xenomorph (Alien). At only 2 inches tall, there’s room for a bunch on any cord. Collect your favorites and take them everywhere!

Get ‘Em Before They’re Gone!

Because Wave 1 will not be made again! With over 100 characters to come, our future series of Scalers will be produced in larger quantities, making the smaller run of Series 1 even more rare. They make great additions to your cords and cables, and are perfect as gifts, too.