Team Fortress 2 Demo and Pyro Figures are Limited to 10,000 Pieces Each!

Much like Republican presidential candidate Mitt Romney, we’ve got our binders full as well. Only difference is ours are full of action figures. And while these partisan times may have the country torn apart, what you can’t debate is that when Valve allows us to release limited edition Team Fortress 2 figures that come with codes to unlock in-game features, everyone wins.

That’s right, BOTH Demoman and Pyro include special in-game codes to unlock features as a part of Team Fortress 2. What features you ask? Like Romney’s elect-me-and-I’ll-tell-you tax policy, you’ll just have to play the game and pick up the figures to find out. 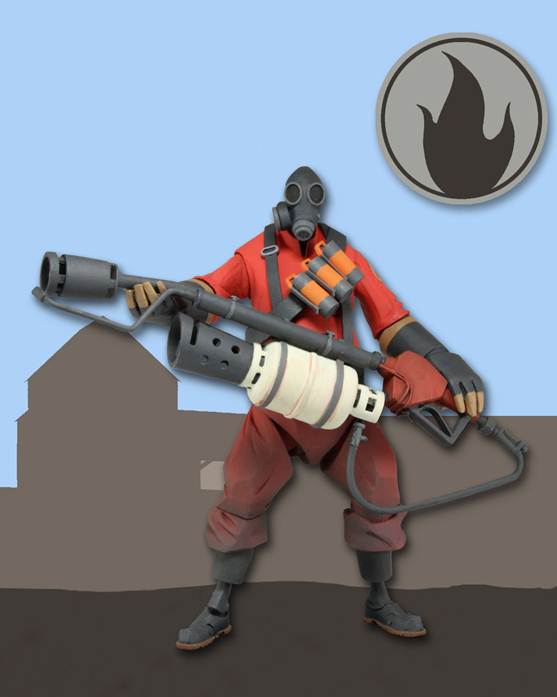 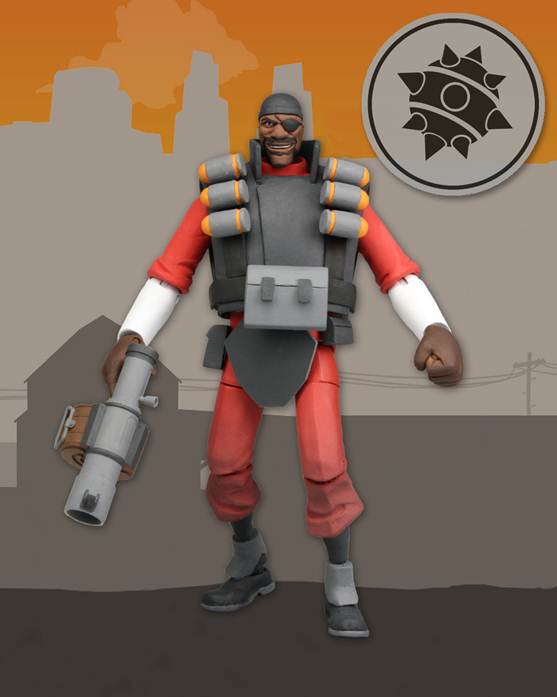 Both figures are more than 6.5″ tall and have over 25 points of articulation. Demoman comes with a grenade launcher and Pyro — what else? — a flamethrower, and both have packaging marked with their limited edition and of course those in-game codes are included with the figures as well.

If you can’t get enough Pyro, don’t forget we’ve also got our Team Fortress 2 Pyro Plush now available, and a Team Fortress 2 Scout Plush as well. Both plushes stand 13″ tall and are hand-sewn with detail capturing the look of the game. 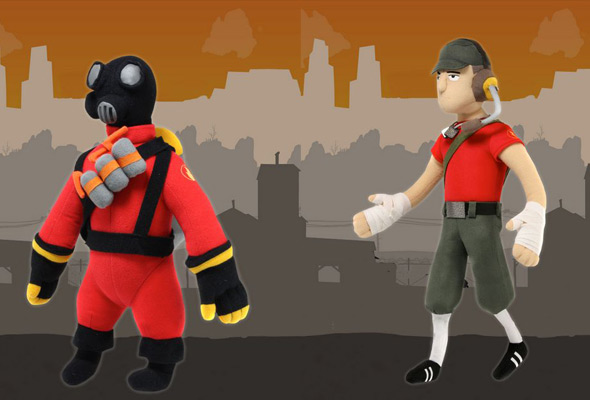 And of course we’ve also got items for Half-Life like the Head Crab Plush and Left4Dead like the ultra-gross Smoker action figure, so even though these figures are limited, there’s no worries. Our binder full of Valve isn’t in danger of emptying out anytime soon.

Stay tuned for more on Team Fortress 2 and all your favorite Valve games, and let us know what you think of these Team Fortress 2 limited edition action figures by reaching out on Facebook, Twitter or G+.