Hot on the heels of our most groovy Evil Dead 2 Series 1 action figures, we’re thrilled today to renew our membership in the Cult of Campbell with the brand new Evil Dead 2 Series 2! Shipping later this month (July, in case you needed to know), the latest installment in what is hopefully a minimum 57-series line features an all-new Hero Ash and our first-ever Deadite figure, Henrietta!

Let’s head on down into that cellar and carve ourselves a witch. — Ash

Before we start sending these gorgeously horrific figures out, let’s take a closer look at each: 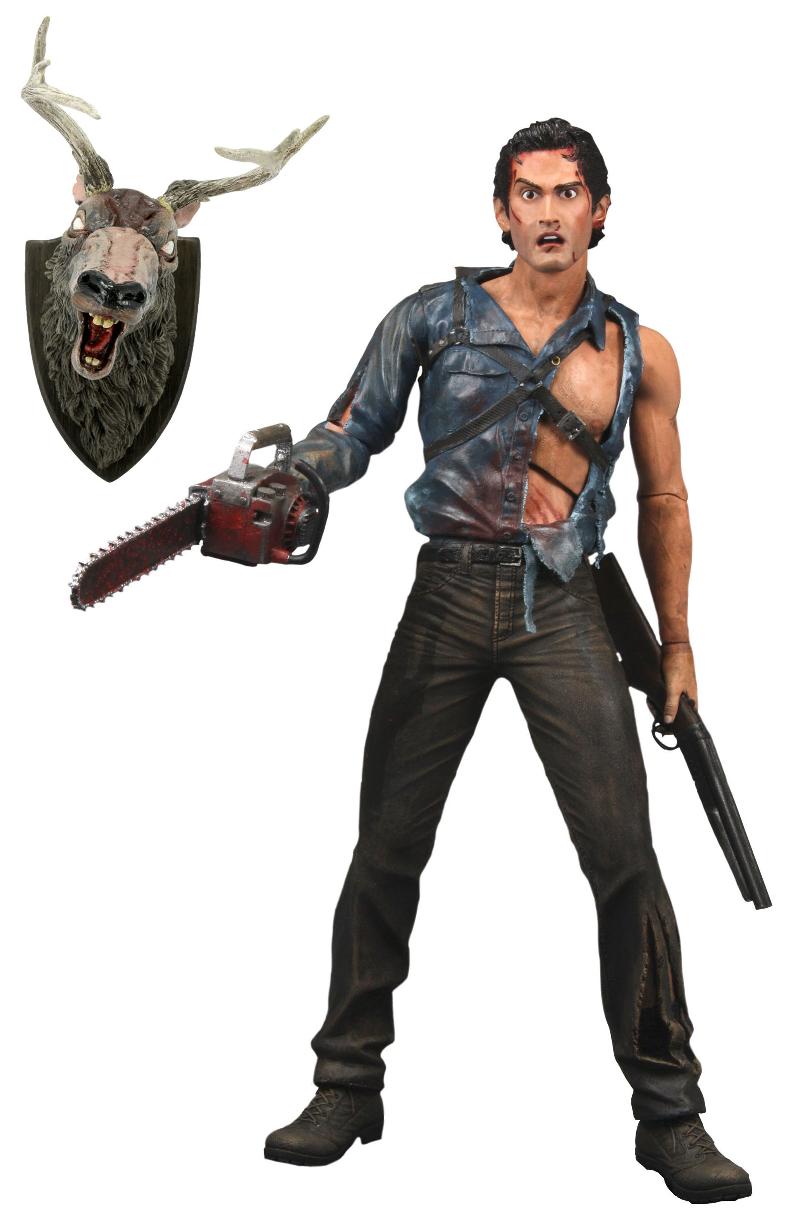 How many times in your life are you going to hear the phrase “includes possessed deer head accessory?” Only with Evil Dead, and to continue our celebration of Evil Dead 2’s 25th anniversary, we’ve got the brand new Hero Ash 7″ action figure. Standing nearly a full 7″ tall, Ash does indeed include the pictured possessed deer head accessory, as well as his Boomstick sawed-off shotgun and Chainsaw Arm!

Ash also has over 20 points of articulation to make him fully poseable and ready for anything. That’s fortunate, because the other figure in the series is… 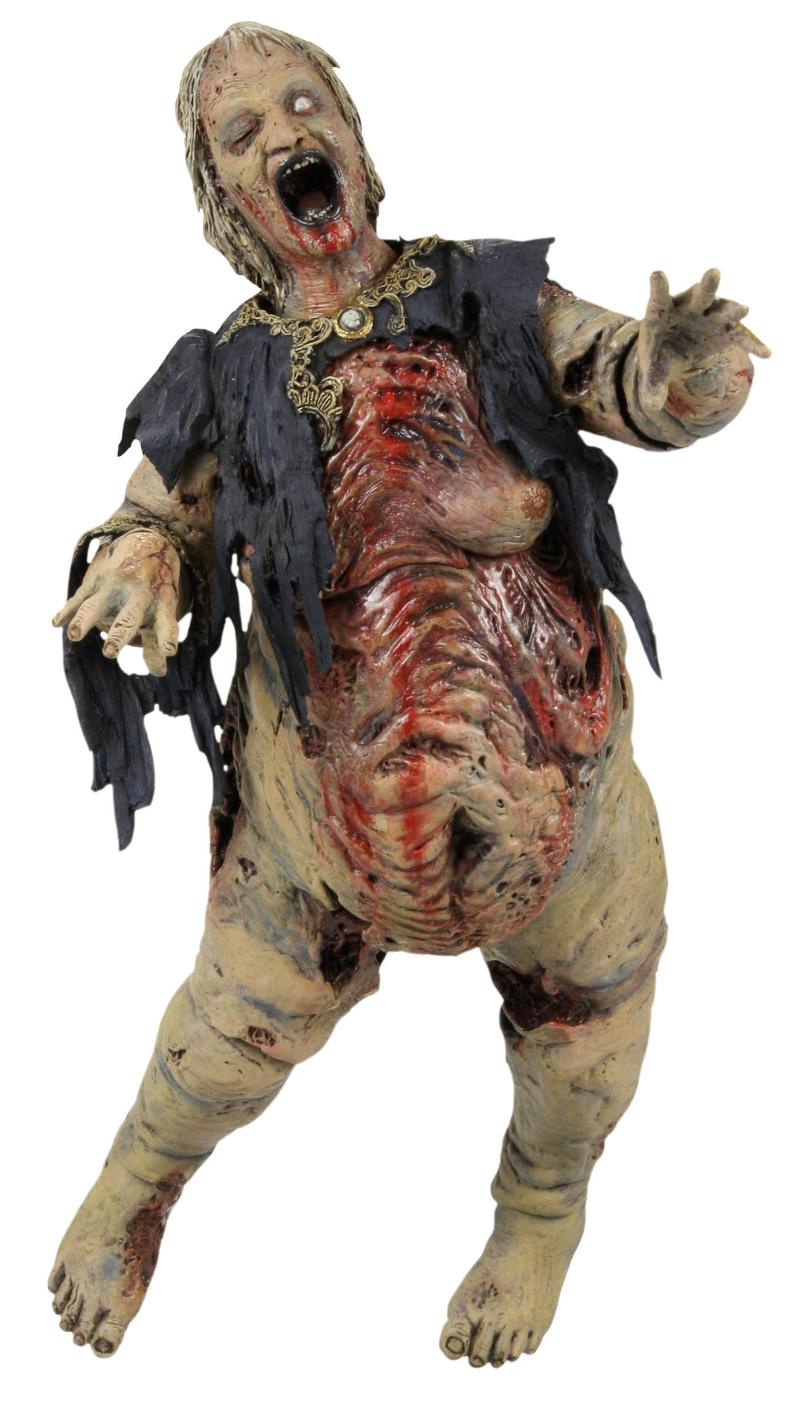 Ah yes, the lovely Henrietta. Henrietta has the distinction of being the first true Deadite action figure we’ve done (that’s counting the  Deadite Ash figure as about half a real Deadite), and aside from being ridiculously ugly, she’s also totally accurate to the movie, right down to the clear stand she comes with to recreate the floating effect as seen on screen!

Someone’s in my fruit cellar! Someone with a fresh soul! — Henrietta

We’ll have more to come on Evil Dead 2 soon, so make sure you keep it tuned to your favorite action figure wholesaler for the latest news and updates on all the best games, movies and more!