The most famous pagan dress-up tradition in the world has come to and end, even though we’re still knee deep in Kit Kats and M&Ms, and it’s time to announce the 5 lucky winners of the 2011 NECA Halloween Contest.

Your submissions were nothing short of amazing and we had a really hard time picking the best ones. Sugar high or not, below are 5 folks that put a ton of effort into their costumes, divided by category:

The winner will take home an assortment of our cutest plush and children-oriented merchanside. We’d be happy to work with the winner to pick his/her favorites. And the winner is… 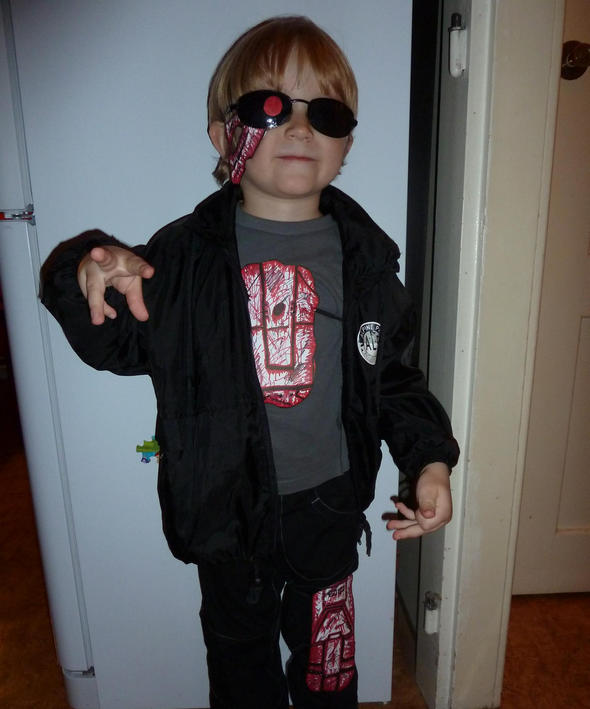 The sexiest costume entry we’ve received is part of Rapture’s human population. From the insanely popular game BioShock, we got ourselves an inaccurately hot SPLICER. From…

Gaelle will receive an assortment of our hottest and most popular female characters. She’ll be able to help us pick her prize too 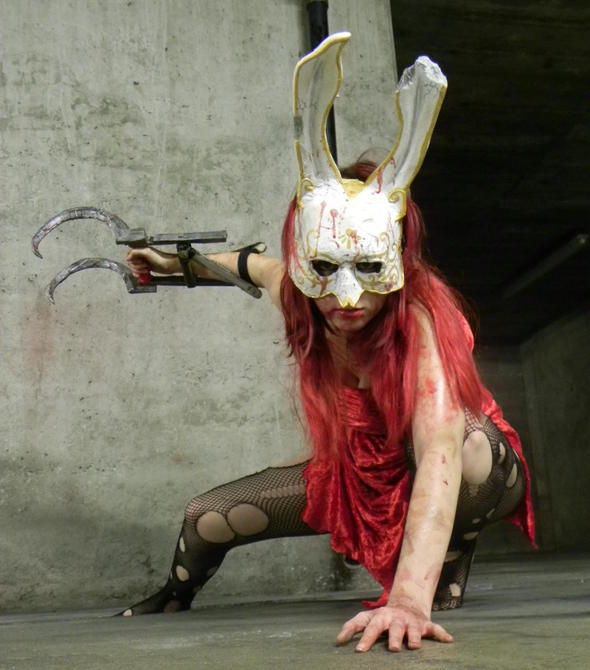 Now, on to the most competitive category. 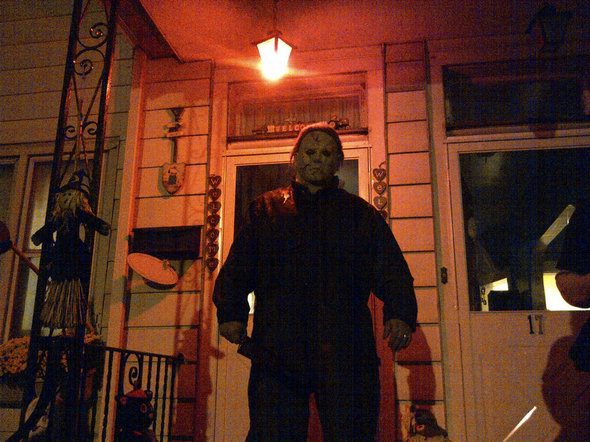 There’s no denying that Jason from Friday The 13th is one of the most popular costumes for Halloween. But Brad’s attention to detail in this costume is sublime. His job was not an easy one, and we admire your commitment. 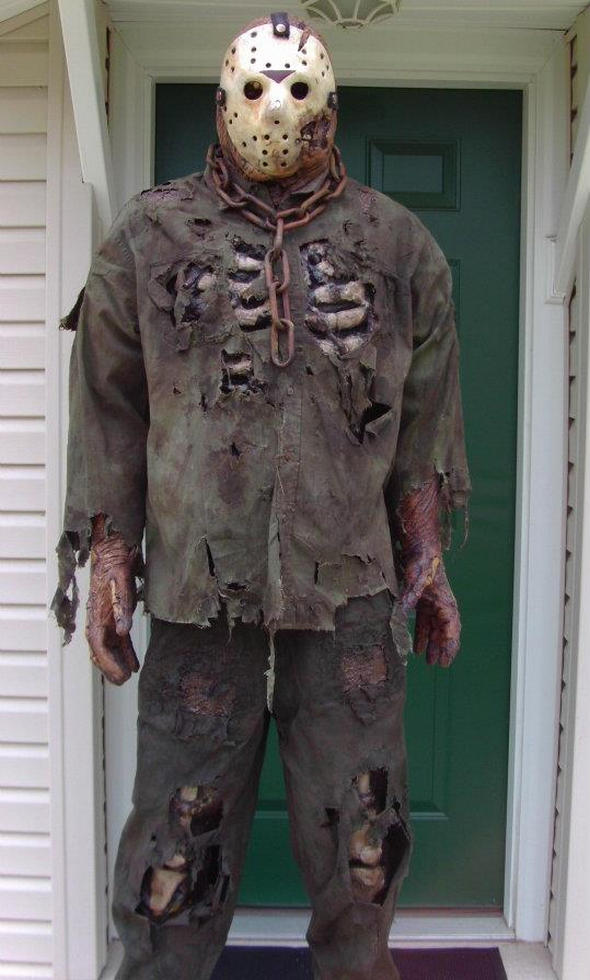 Brad will receive a complete set of the latest Nightmare on Elm Street Freddy figures, includes Original, Freddy’s Revenge, Dream Warriors, and Dream Master.
Finally, the most accurate costume goes to a couple that is not only horrific, but fun too:

1st Place – Ian Austin as “The Maitlands” from Beetlejuice

Fantastic job by Ian and his partner. Great attention to the detail in some hard-to-work-with foam construction. 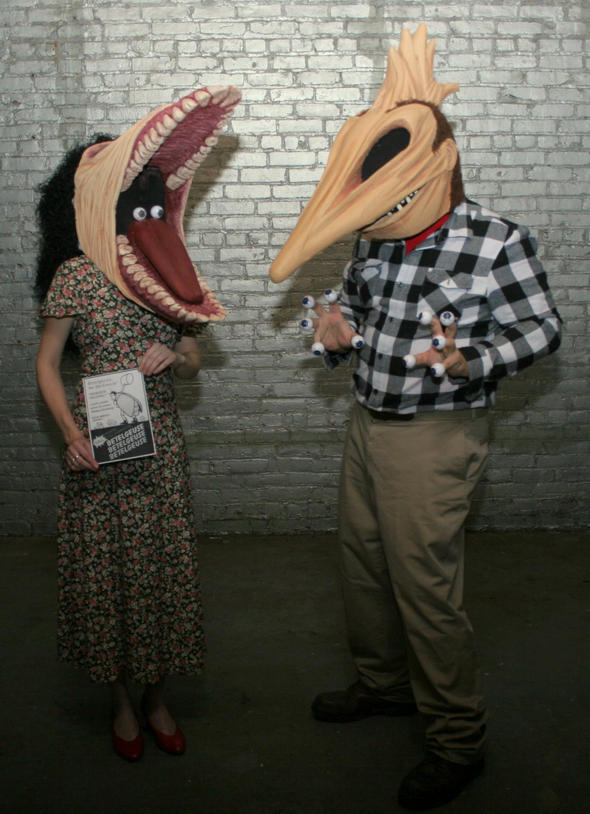 They will split the 1st prize, which is the Golden Lancer replica from Gears of War 3!!

Congratulations and Thank You All!!

We’ll begin contacting the winners through Facebook right away. If you know them, let them know how much they rock!