After yesterday’s little hint, we can finally reveal the news! As part of the 35th anniversary celebration of ALIEN, we have attained the holy grail of action figures, if you will — the first-ever figures of Lt. Ellen Ripley that feature the likeness and approval of actress Sigourney Weaver!

The first will be a figure of Ripley in her Nostromo jumpsuit from the original 1979 film, followed later by a Ripley figure based on the 1986 movie ALIENS, directed by James Cameron. You’ll be able to see prototypes of both this summer at San Diego Comic-Con!

Now what goes perfectly with a Ripley action figure? 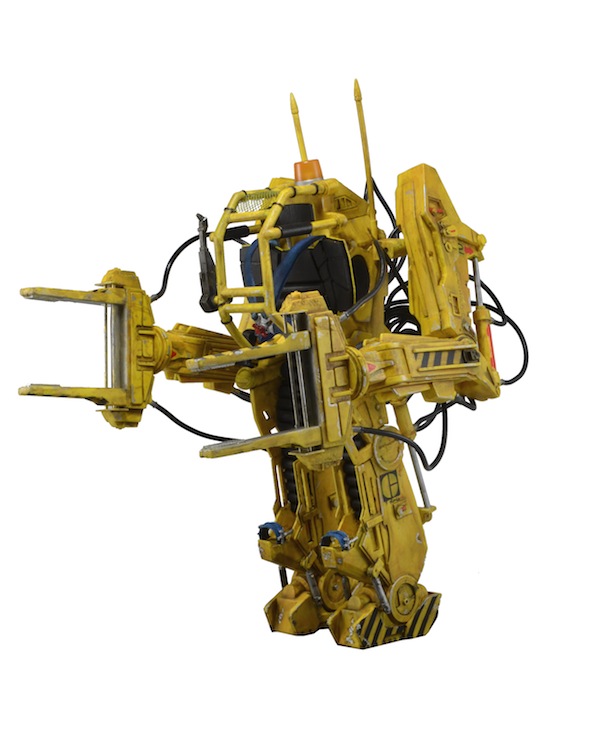