A special look at Nightmare on Elm Street Series 4 with pictures, videos, gratuitous GIFs and more!

The year was 1991, and man, we were ALL playing with power. Nintendo Power. The Power Glove had come out in 1989, been featured in the Fred Savage classic The Wizard, so by the time Freddy’s Dead was released, everyone knew how “it’s so bad” it really was.

And while the Power Glove may have had no more functionality than, say, Rob the Robot — that is, next to none — Freddy nonetheless made it immortal in Freddy’s Dead, and we’re happy to feature Power Glove Freddy in Nightmare on Elm Street Series 4. 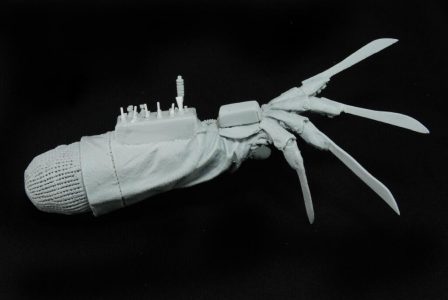 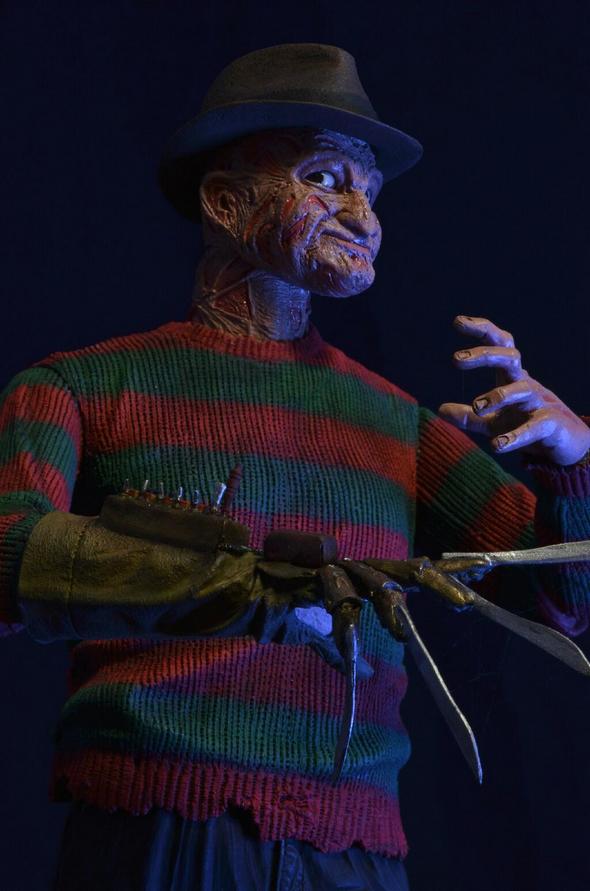 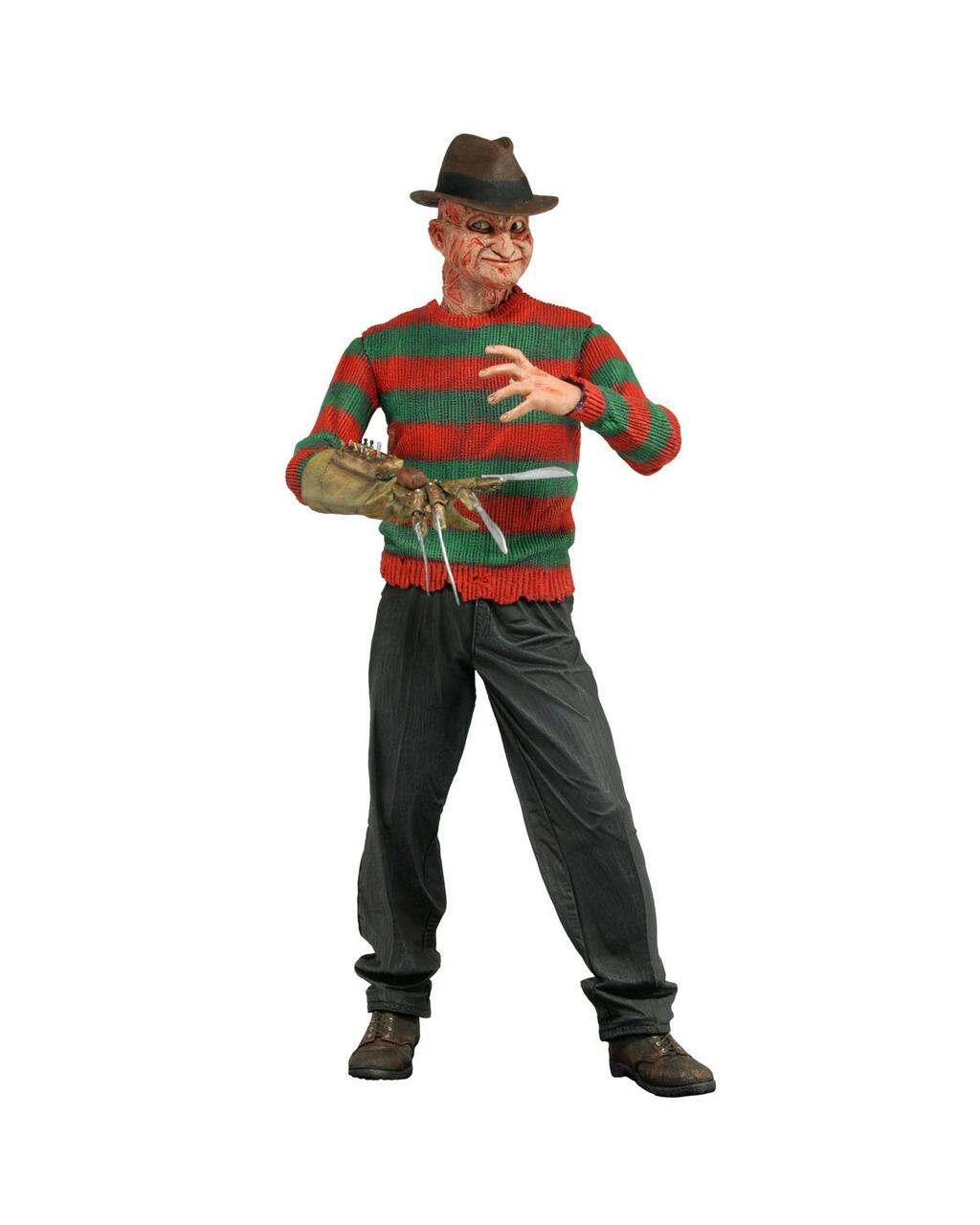 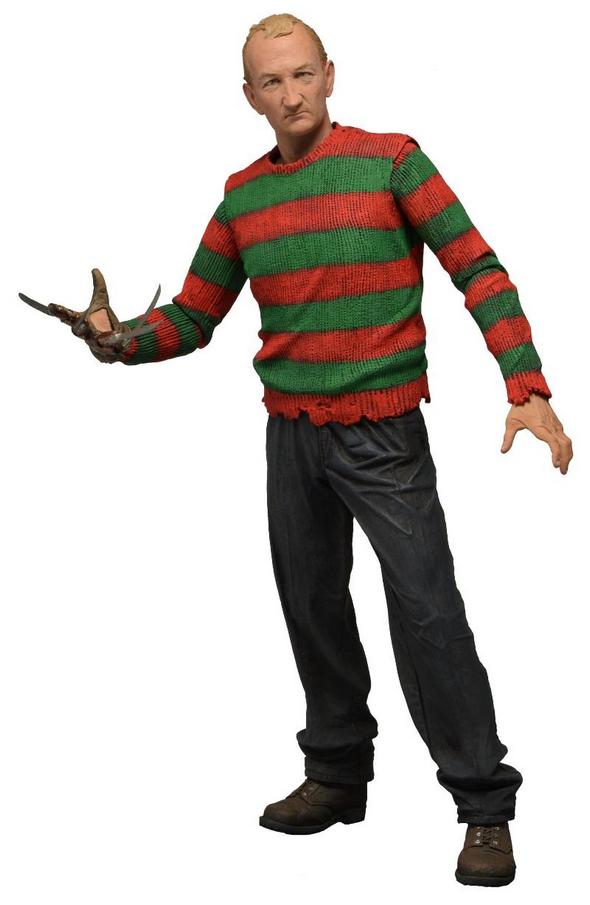 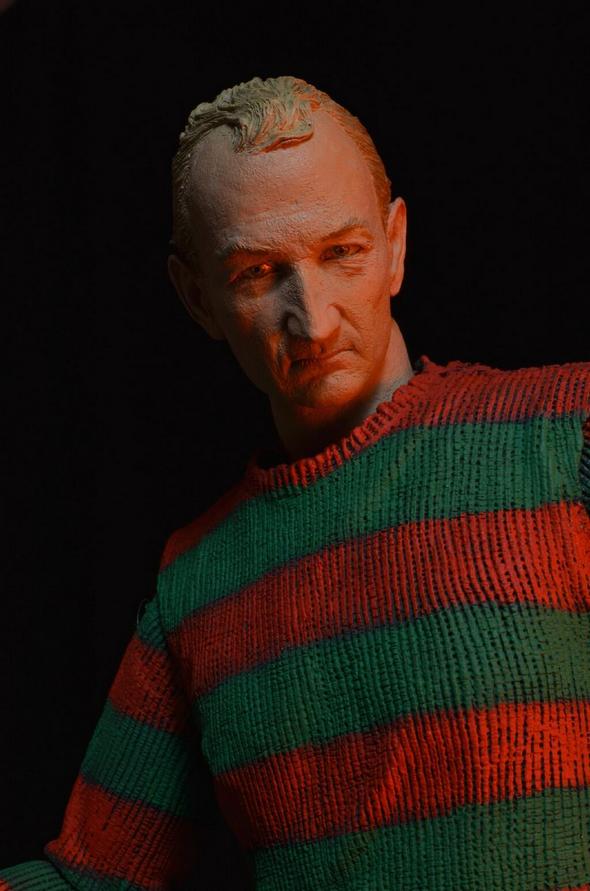 More on that to come, so for now enjoy the info on the product page: Nightmare on Elm Street Series 4 Action Figures

We’ve had a lot of questions about when the Freddy Furnace Diorama is coming since we first unveiled it at San Diego Comic-Con last year. We’re happy to report that they’re slated to start shipping out of our warehouse later this month and should be on the shelves of your favorite retailer shortly thereafter.

For more info and shipping dates, check out the NECA Calendar: http://necaonline.com/events/

And if you want an early taste, here’s an advance review of the Diorama:

Meet the Figure of Your Dreams

To get more behind-the-scenes exclusives, updates and contests, don’t forget to hit us up on Twitter and the Official NECA Facebook page!