Doing Our Part to Keep the Shipping Industry Alive

There’s some pretty sweet stuff rolling out of our warehouse right now! We’ve got Predator Series 8 finally hitting shelves after a massive response to these first-ever figures of Arnold Schwarzenegger as Dutch Schaefer, plus Gears of War 3 3/4″ Series 1 and the new Taxi Lancer Replica! Let’s take a closer look: 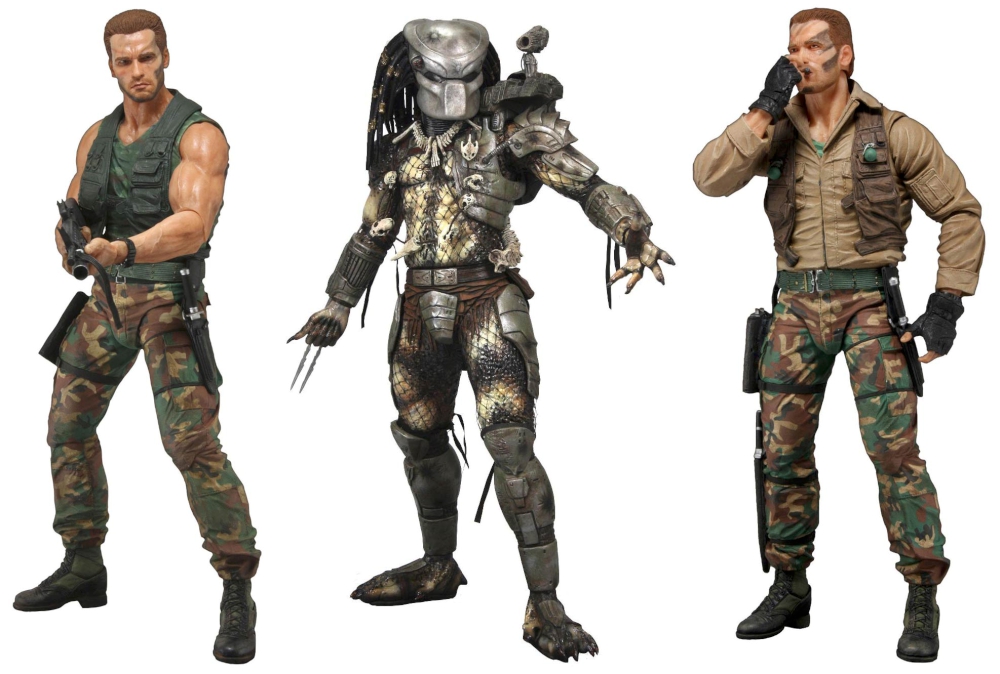 The 8th Series in the #1 selling Predator collection celebrates the 25th anniversary of the original 1987 Predator film with the long awaited and much anticipated debut of Arnold Schwarzengger as Dutch Schaefer! For the first time the hero joins the line and is presented in 2 different versions.

Jungle Extraction Dutch is faithful to his appearance as they first enter the jungle, complete with military shirt and vest, over 20 points of articulation, and M-16, Pistol, Machete, and Knife accessories. Jungle Patrol Dutch is immortalized in his camo muscle shirt and vest and features over 20 points of articulation, plus M-16, Pistol, and Knife accessories.

Last but not least is a new and improved version of the Masked Jungle Hunter Predator, featuring the additional ball-jointed hip and double knee articulation, over 25 points of articulation, extendable wrist blades, and removable backpack. 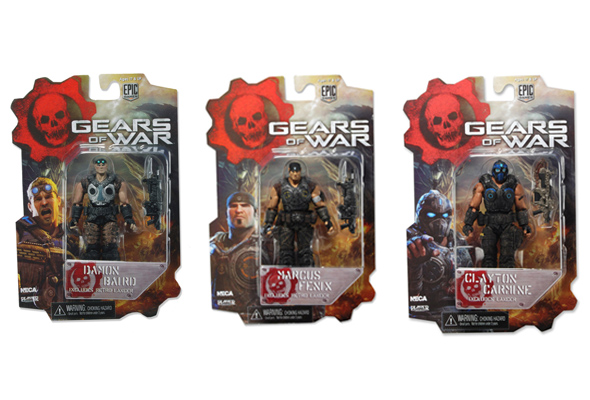 They may be small, but the heroes of Gears of War, presented in 3 3/4″ format for the very first time, are still mighty. (And mighty accurate, too!) Over 20 points of articulation on each figure. Highly detailed. Signature weapons and accessories as seen in the game. Blister Card packaging. 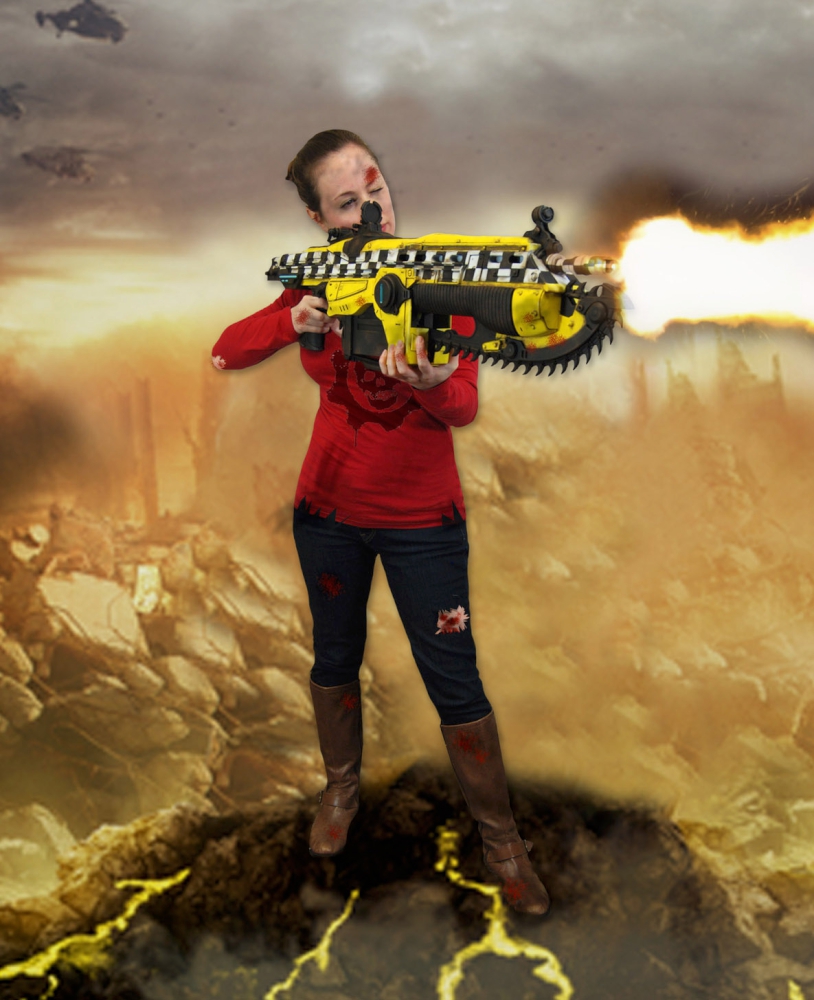 Exclusive to GameStop in the U.S. and available internationally, the Taxi Lancer recently debuted at NY Toy Fair. It has authentic, game-accurate detailing and paint, a removable clip, and runs on three C batteries. When you squeeze the trigger, it lights up, makes noise and vibrates!

In the US, available exclusively through GameStop

For more on each of these items, click the links below:

Keep up with the latest NECA doings by following us on Twitter, Liking us on Facebook and adding us to your Circles on Google+!