Predators: Introducing the Lost Tribe from Our Series 6 Action Figures

In our ongoing effort to bring you all things nasty, scaly, and deadly, we’d like to take a minute to introduce these Predators Series 6 action figures. In a historic moment, concluding our mission to bring you all of the Lost Tribe, this series includes the final 3 figures from the Lost Predators as seen at the end of Predator 2.

If you were at San Diego Comic-Con, or if you just keep up with Randy’s Twitter feed or this very blog, you already caught a glimpse of upcoming Predator goodness. Nonetheless, we’re also continuing our massively successful Predators line with three more from the Lost Tribe as seen at the end of Predators 2!

Continuing where we left off with Predators Series 5, with Snake, Guardian, and Stalker, check out these ugly mother hunters: 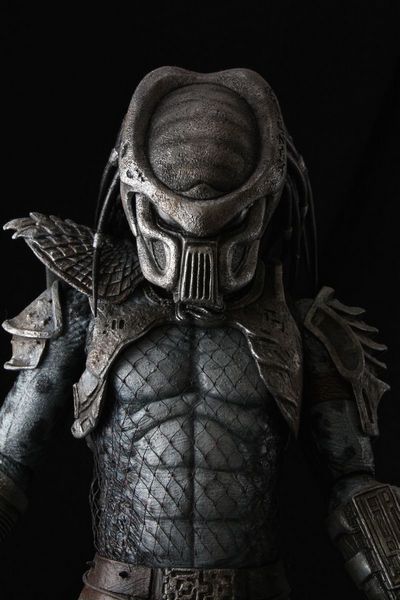 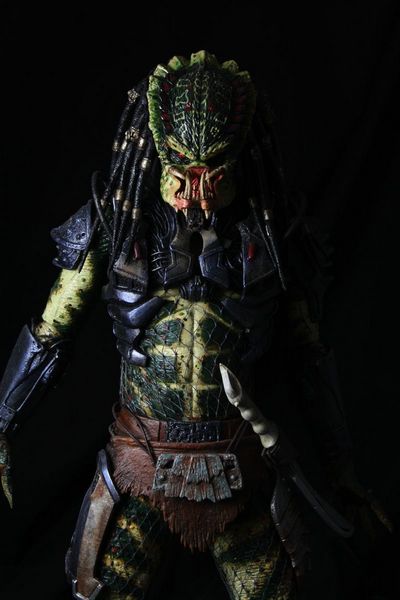 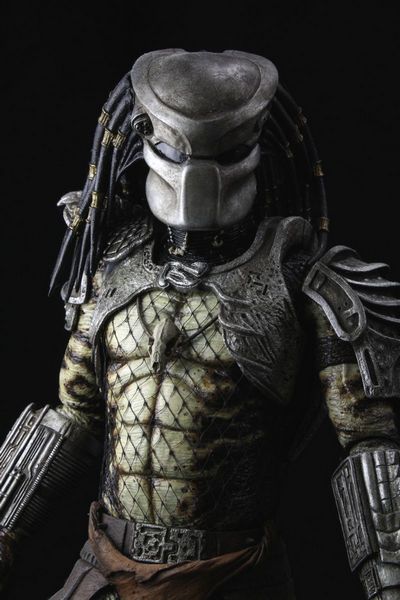 We’ll have much more to come on these as we get ready to ship them out in 2-3 weeks, but basically we thought it was worth giving advance notice of their badassery. All three figures are:

And dont forget to download your Predator action figure checklist!