Coming soon to a shelf near you!

Our warehouse has already started shipping to retailers the new Pacific Rim Hardship deluxe kaiju figure as well as two new solar-powered body-bobblers from DC Comics – Harley Quinn and Wonder Woman! Look for them to arrive in stores soon.

From the epic Pacific Rim movie, this deadly kaiju was one of the earliest to come through the breach, and was ultimately defeated by Romeo Blue. At over 8” tall and over 6” wide, Hardship is massive. This movie-accurate figure utilizes new tooling, features over 30 points of articulation, and is to scale with our Jaeger action figures. 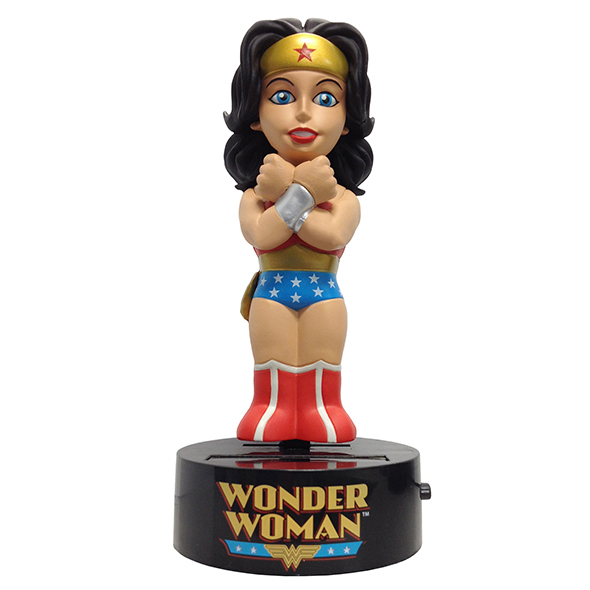 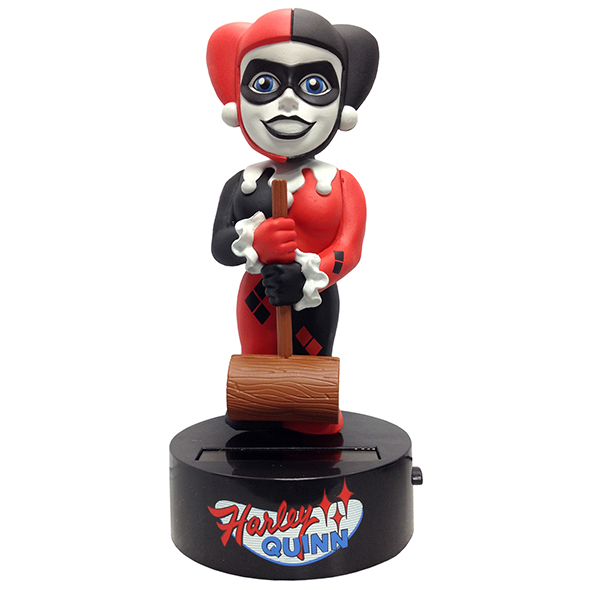 Enjoy hours of body-bobbling fun that’s powered by the sun – no batteries needed!

From DC Comics, Wonder Woman and Harley Quinn each stand 6” tall and rock from side to side when exposed to light. Collect the entire line of Body Knockers and watch your favorite characters work it all day long!

Check out our full line of Body Knockers here!