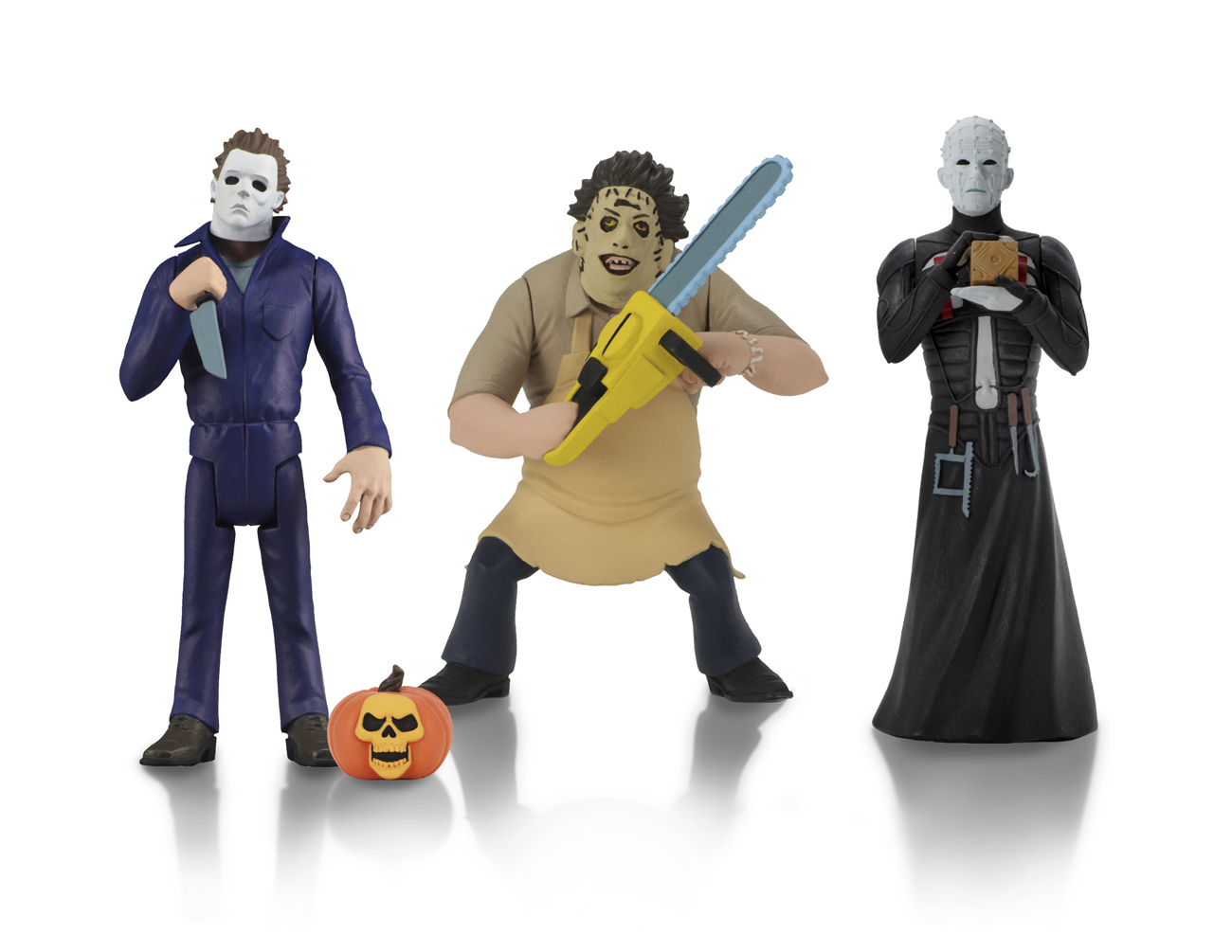 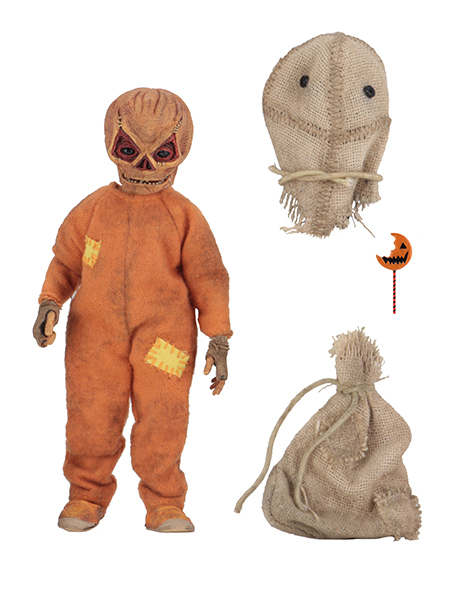 NECA proudly presents the return of Sam, the mysterious trick-or-treater from 2007’s cult classic film, Trick R Treat!
In scale with NECA’s other 8” clothed figures, Sam stands at approximately 5” tall and is dressed in his footie pajamas featuring a removable burlap sack that reveals his unmasked head with jaw articulation. Ready for Halloween night, Sam also includes a Trick or Treat bag and lollipop.
Comes in clamshell packaging featuring custom art made just for this release. 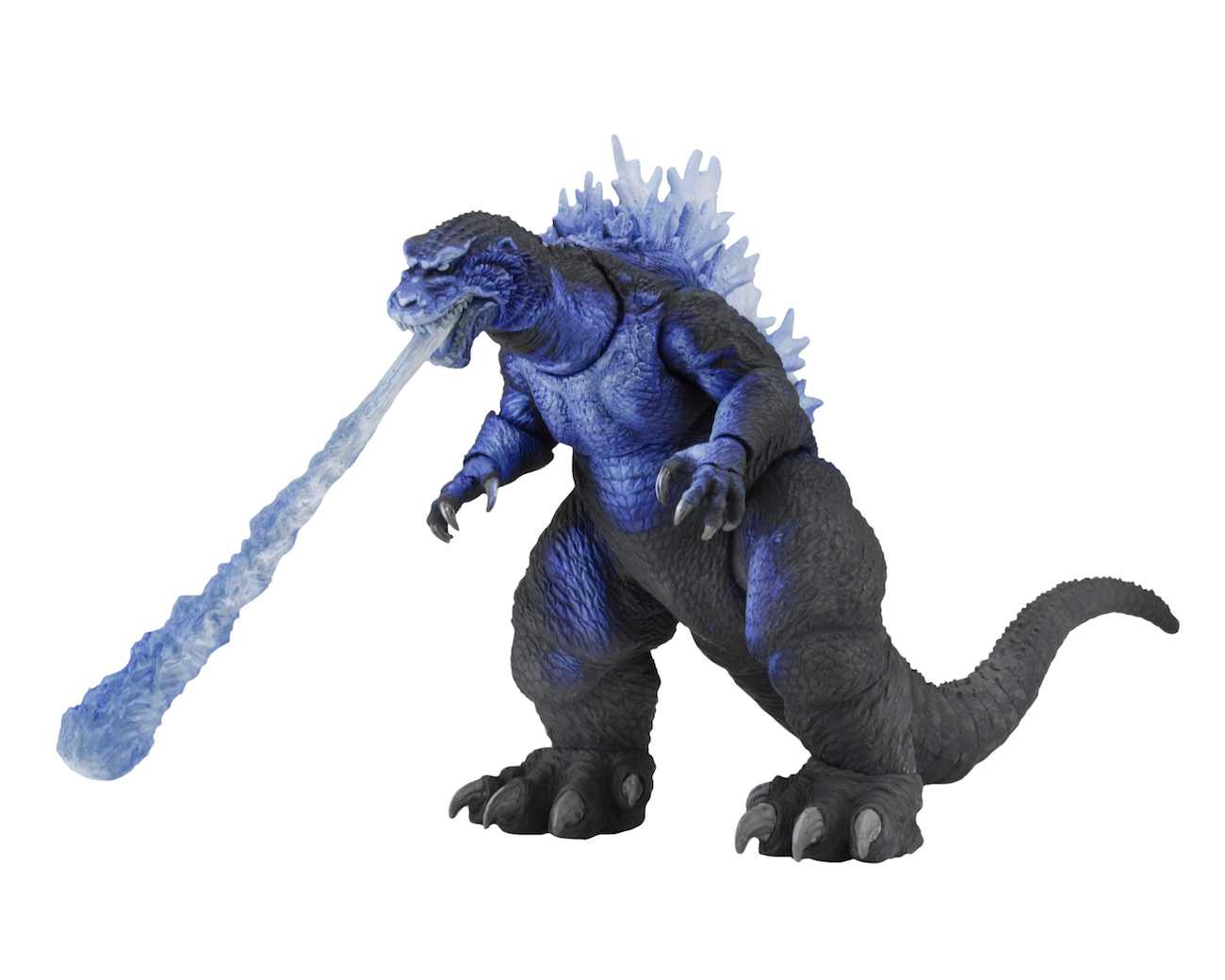 NECA continues to celebrate the most famous kaiju of all time! This version of the beloved monster is based on Godzilla’s “Atomic Blast” attack in the 2001 movie Godzilla, Mothra, and King Ghidorah: Giant Monsters All-Out Attack, a spectacular battle between Godzilla and some of his most famous foes.
The figure stands over 6″ tall, with a head-to-tail measurement of over 12″ long. It features a removable Atomic Blast effect, all new paint deco, and over 30 points of articulation, including an articulated tail.