Four days into Comic-Con, and we’ve still got more to announce! If you missed yesterday’s reveals, check them out here, or swing by booth #3145 and see them for yourself.

You’ve gotta check out Scalers! These cute, collectible minis add a dose of cool to anything they can fit their little hands around. With a sturdy grip and measuring only 2 inches high, there’s room for a bunch on any cord, cable, lanyard, strap and more. 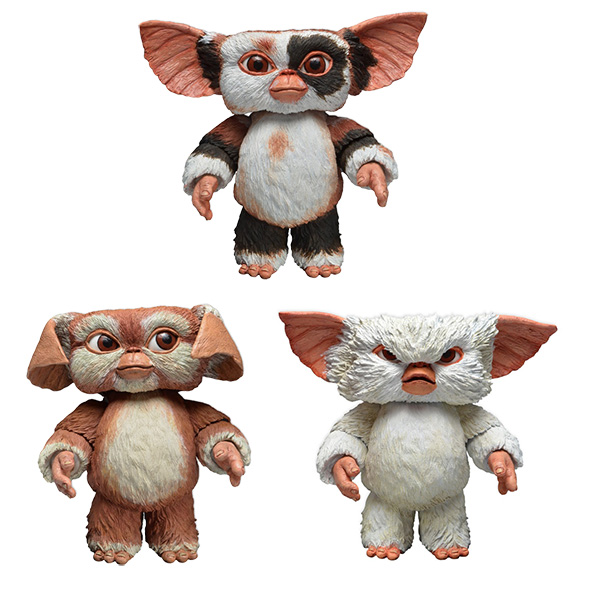 Continuing the ever-popular Mogwai series, we went deep into the vaults for this new assortment of cuddly creatures. These are concept Mogwais created by Rick Baker Studios for Gremlins 2: The New Batch. Over the past 20 years the original puppets have turned up at auction or in the hands of private collectors. We gathered all known references to create these special figures.