Four limited-quantity convention exclusives, created just for the event, have been revealed and include: 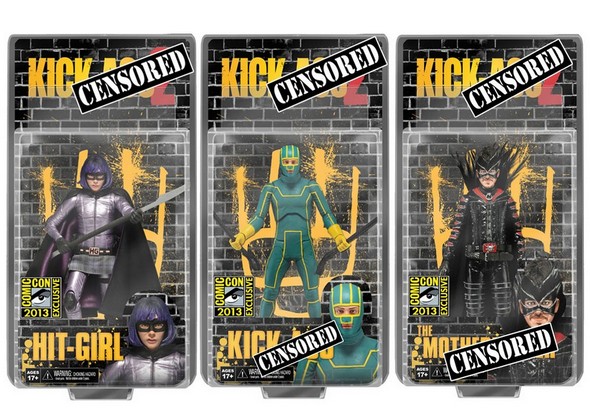 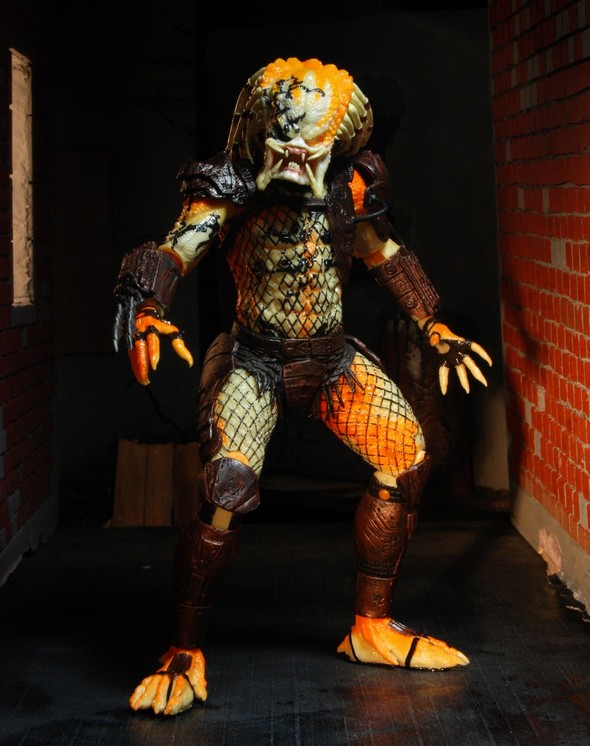 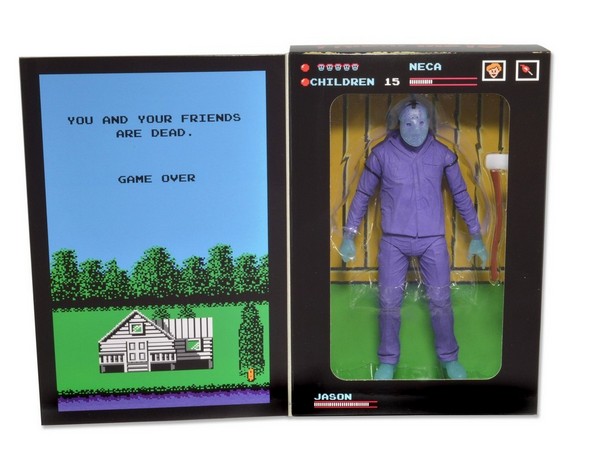 Fans who are unable to make it to the show can visit NECAClub.com, where a very limited quantity of show exclusives will be made available at various times daily throughout the show, July 17-21. European fans can obtain the exclusives at Loudclothing.com. 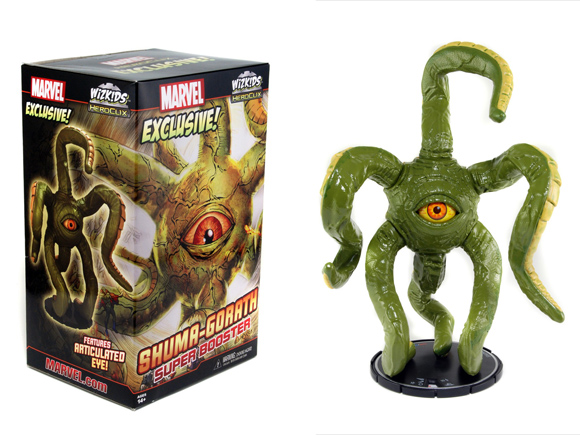 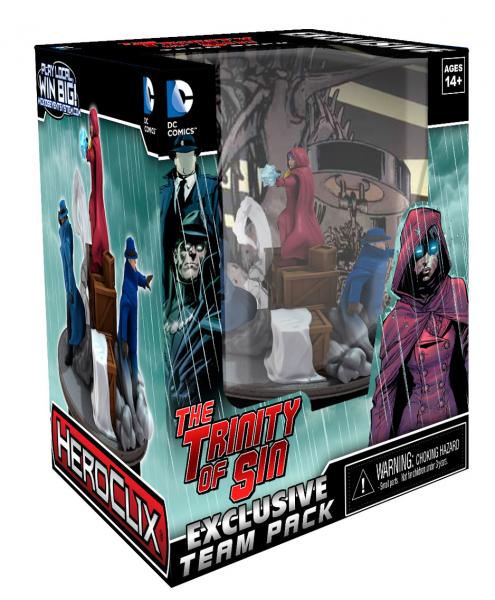 More information on the exclusives can be found here. Visit NECA at booth #3145.

About NECA
National Entertainment Collectibles Association Inc. is a media and entertainment company operating in the United States and internationally, with three segments: Consumer Products, Filmed Entertainment and Online Retail/Digital Distribution. NECA is the leading designer, marketer, and worldwide distributor of licensed entertainment consumer goods based on some of the world’s most established and beloved properties, providing products across all consumer categories and distribution channels. Together, NECA’s divisions provide a comprehensive, end-to-end solution to elevate each property, maximizing exposure and reach, while protecting the vision of the creator. As a result of NECA’s singular passion and reverence for the intellectual property backing its products, some of this generation’s most recognized content creators enjoy working with NECA, allowing us to help bring their vision to their audience.