Comic-Con is July 18-21 and we’ll be at Booth #3145 all weekend long with new and exclusive figures made just for the event. We’ve already detailed a bunch of others — the Betsy Ross Ax Handle Replica, Video Game Jason, the Albino Predator — and now it’s time for a special look at three new exclusively packaged figures from Kick-Ass 2! 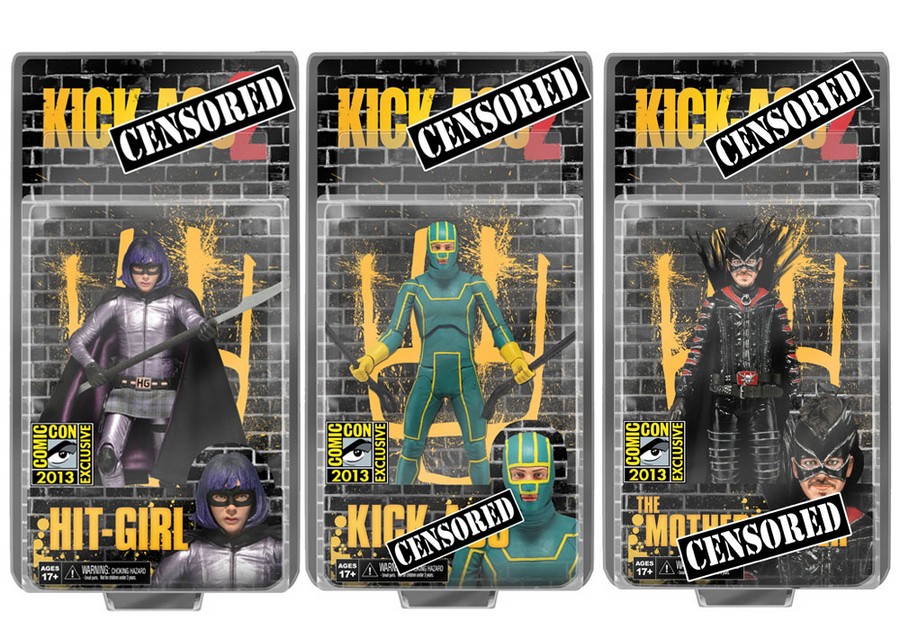 The figures themselves — Kick-Ass, Hit Girl and the villainous The Motherf*cker — are the same as the retail versions, which will be on shelves in August, except with completely uncensored packaging. So obviously, while you see “CENSORED” on the packages above, the Comic-Con editions will not have those tags. Hey, we gotta keep the blog PG.

The Uncensored Kick-Ass 2 Series 1 Action Figures will ONLY be available at Comic-Con, so don’t miss out!

As always with our exclusives, quantities are limited. On the retail Kick-Ass 2 packages, the title character’s name and The Motherf*cker’s name will be abbreviated –KA, MFer, etc. — to keep it clean. But at Comic-Con, we’re free to go all-out, and this is the only time we’re going to have these figures available. We wouldn’t want to overdo it and get our mouths washed out with soap. 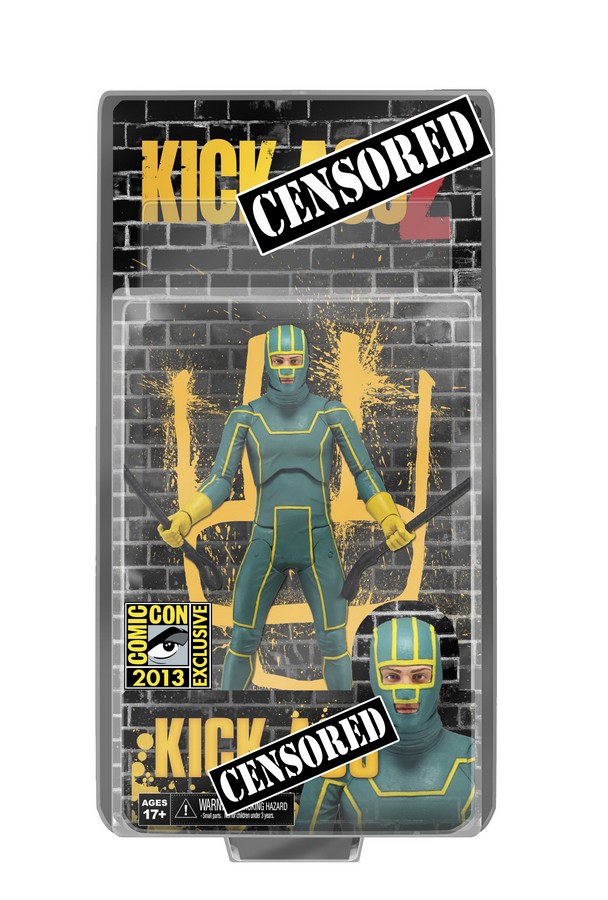 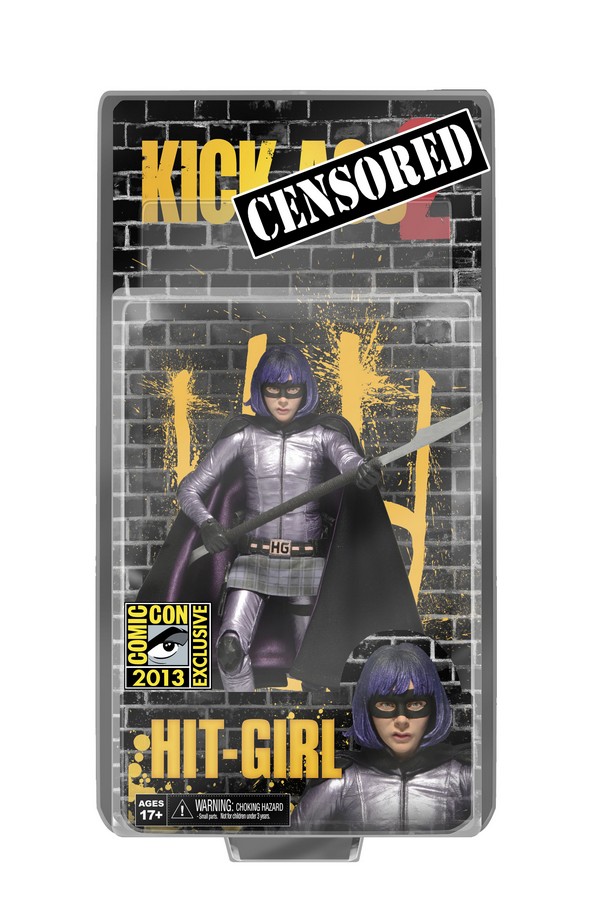 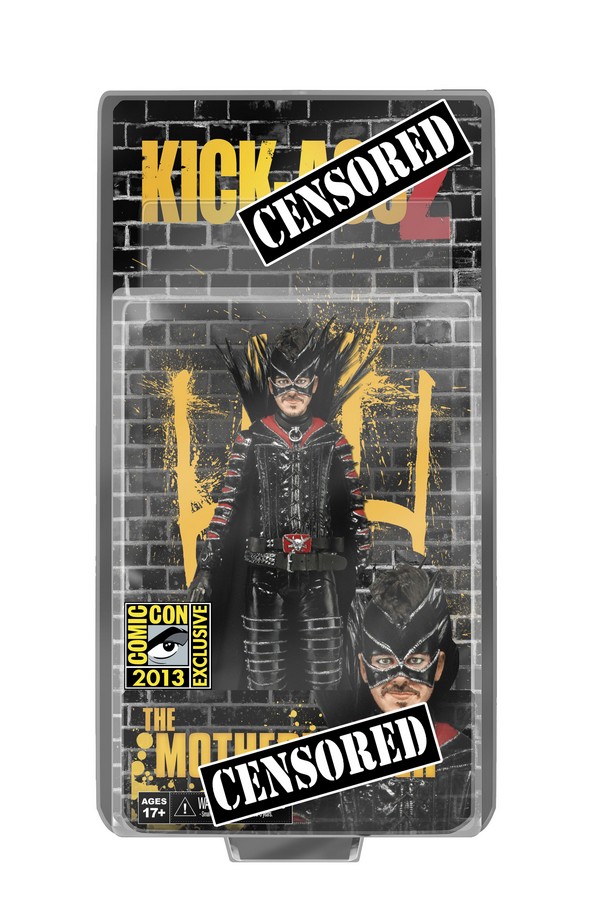 Where to Go, What to Do

The regular, censored version of Kick-Ass 2 Series 1 will be out in August, but if you want the Hit Girl, Kick-Ass and Motherf*cker figures early and in their Rated-R editions, Comic-Con is the place to be. We’re at Booth #3145 all weekend long, and we’re selling the three individually packaged figures as a set for $75.

Stay tuned for more from Booth #3145 at Comic-Con 2013 with specials on other exclusives, highlights, wrap-ups, and much more!