Next up in our San Diego Comic-Con Exclusives: Video Game Jason Voorhees!

The 1989 8-bit Friday the 13th has been rightly called one of the worst video games of all time, and like anything truly terrible worth its salt, has built a considerable cult following as a result.

We love Friday the 13th. New, old, original, sequels, Freddy vs. Jason, it doesn’t matter. And when it comes to saluting our cult heroes (or villains, as it were), we’re keen to embrace what most consider missteps along the way. 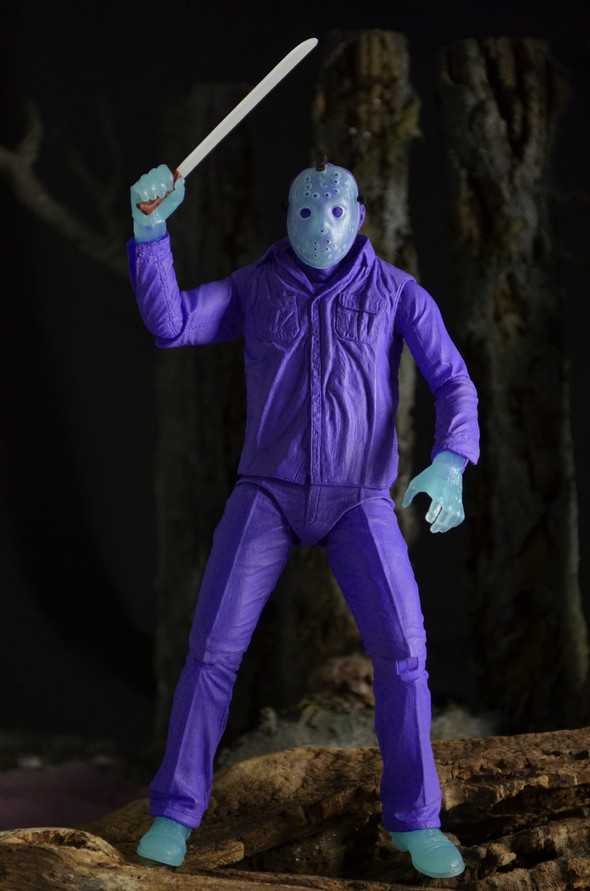 Complete with glowing hands, feet, mask and weapons, the Video Game Jason Voorhees Action Figure brings new life to the horror icon’s appearance in that lost classic of lousy gaming, and it’s just the kind of cult item we love to bring with us to Comic-Con. 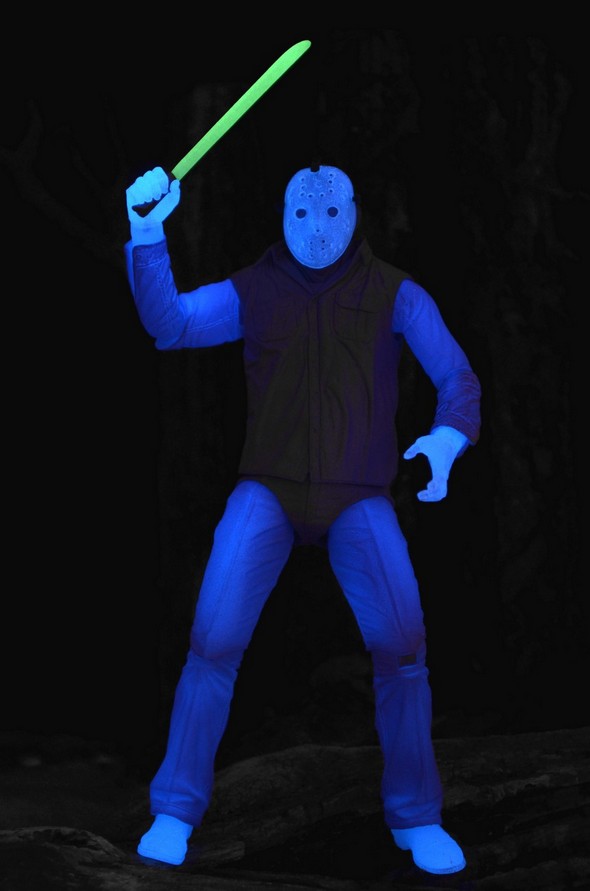 Anyone remember the game’s ending? 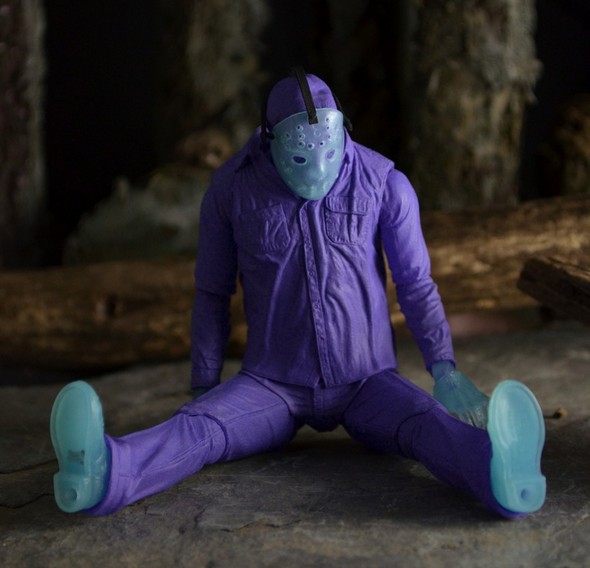 We even nailed the art from the original box: 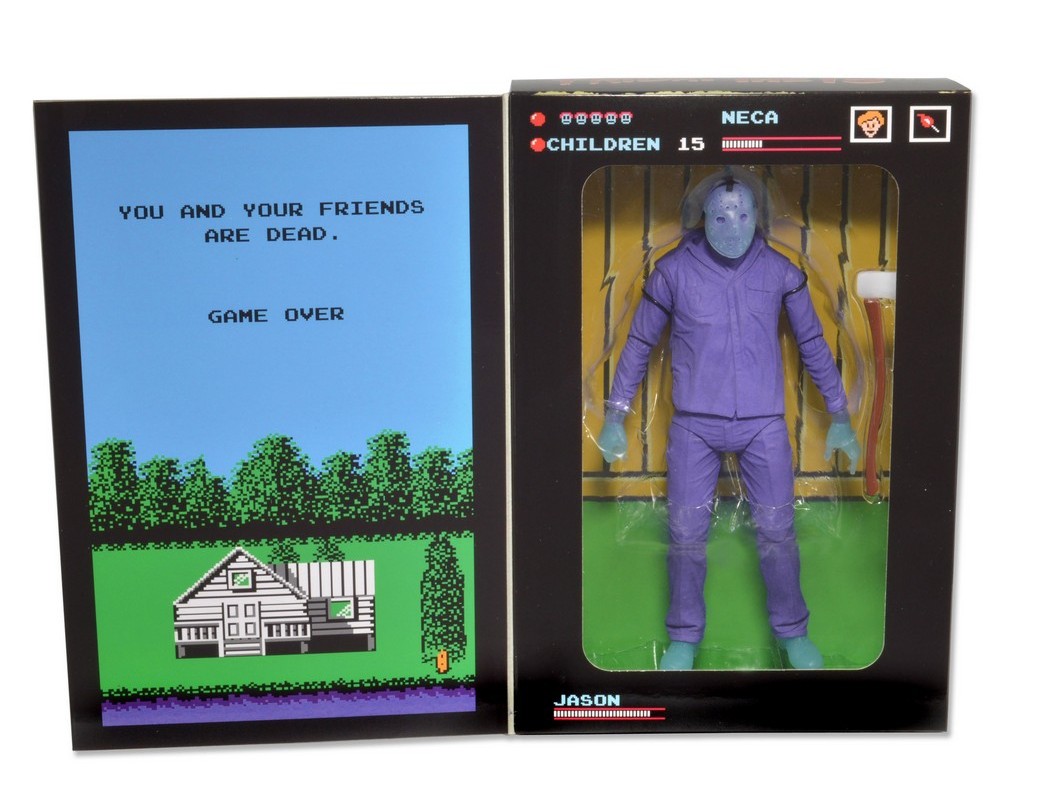 Take a closer look at SDCC Exclusive Video Game Jason in the gallery below:

Our countdown is on and we can’t wait to get back to San Diego this year! Make sure you visit our booth and don’t miss your chance to pick up Video Game Jason and the other exclusives — did you see the Albino Predator? — because you know there’s no way they’re going to last!

Keep up with the latest NECA Comic-Con 2013 news by following us on Twitter and liking our Official Facebook page!