TMNT Sneak Peeks from San Diego Comic-Con: In Case You Missed It!

Sure, we officially announced some super cool stuff for Teenage Mutant Ninja Turtles during SDCC, but eagle-eyed visitors to NECA’s booth might have spotted a few sneak peeks at our plans for the future… 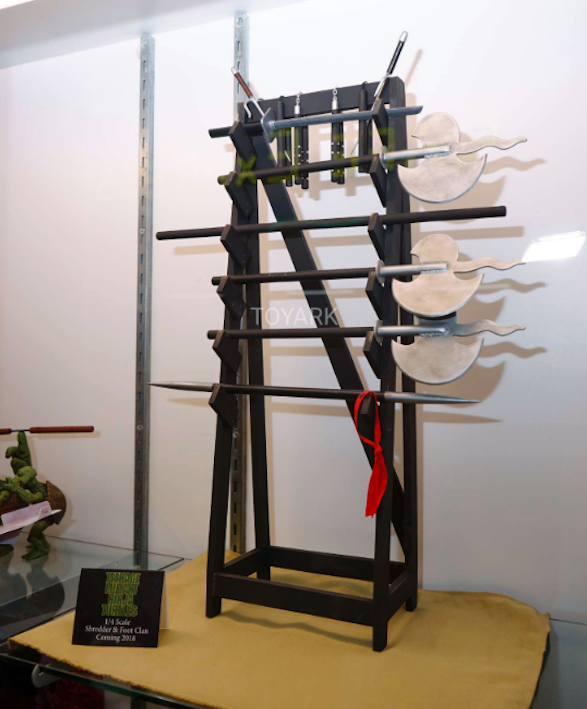 YES, IT’S HAPPENING! Next year you’ll be able to add Shredder and a Foot Soldier to your 1/4 scale action figure collection.

Also next year, we’ll be giving a little love to some TMNT arcade villains… 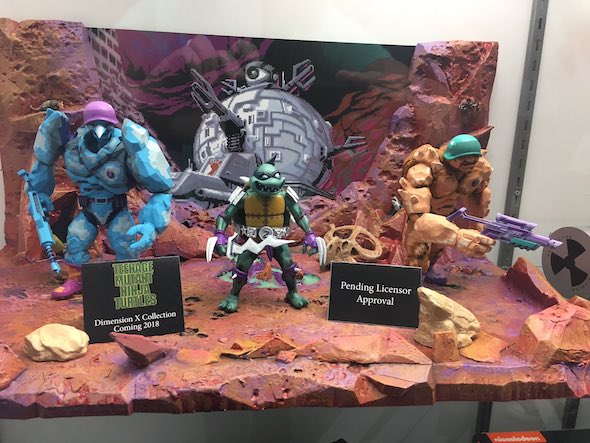 And making the world a whole lot cuter with these guys, which will come as part of a massive accessory set for the 1/4 scale Turtles… 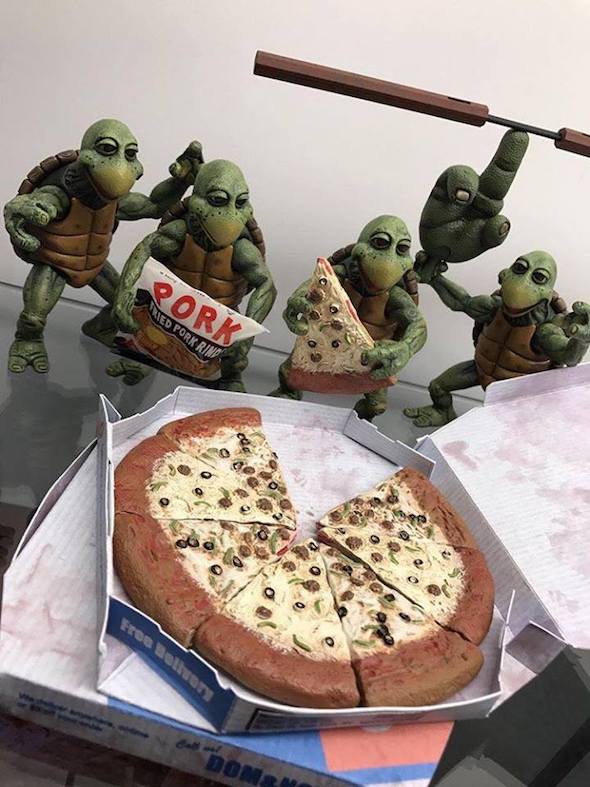 These are all works in progress, so there are no release dates yet and sculpts are still in the prototype phase. We’ll release more news later this year!

In the meantime, CLICK HERE to check out the official TMNT product announcements from SDCC!