If you happen to be at New York Toy Fair, you can swing by our booth to see the very first public presentation of the 7″ scale action figure for Kitai from After Earth… or you can check out the picture below! The upcoming sci-fi movie After Earth stars Will Smith and Jaden Smith (Kitai) as a father and son who crash land on an abandoned planet and will hit theaters in June. 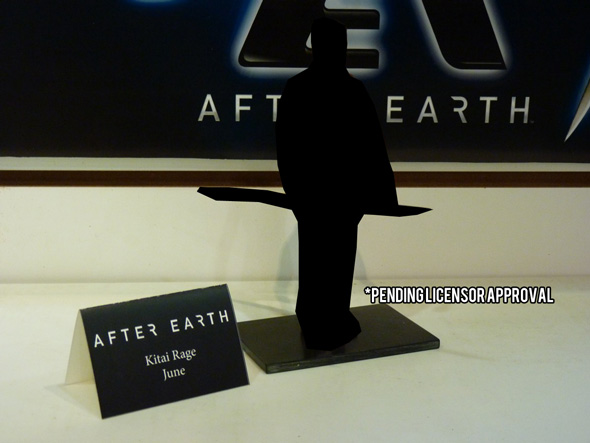 The Kitai figure will release in June. It’ll be fully articulated, with a movie-accurate sculpt based on Jaden Smith, and will come with an accessory. 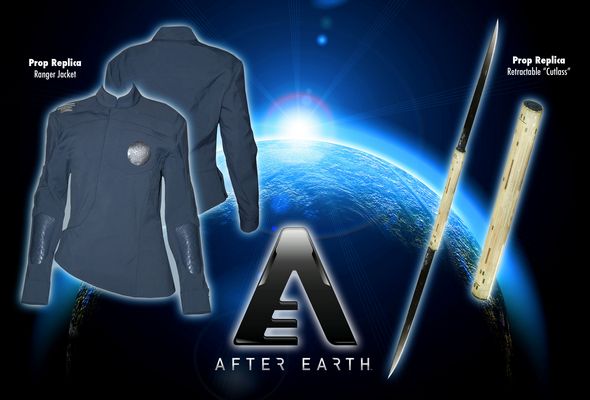 After Earth will be joining our family of official prop replicas! First up will be detailed replicas of a Ranger jacket and retractable cutlass, based on actual props used in the movie. We’ll post more information on release dates as they become available.