First look at Robocop with Jetpack and Assault Cannon, plus a special “in progress” reveal of our next Rambo!

You asked, we listened! Our newest announcements include a Deluxe Robocop with the accessories fans demanded over and over again, and Rambo as we best know him — shirtless, armed to the gills and ready for trouble in First Blood Part 2. Check out the shots below! 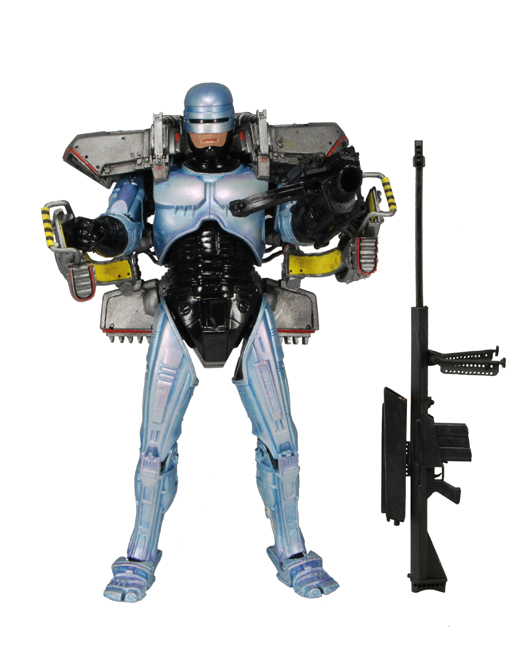 By popular demand, Robocop has a new look, and some of the most requested accessories from fans. The Jetpack, as seen in Robocop 3, attaches to the figure’s back and comes complete with a cannon arm. As a bonus, we have also included the Cobra Assault Cannon from the original 1987 film! The cannon is compatible with this figure and all of NECA’s previous Robocop figure releases. The 7″ scale figure sports an all-new deco to reflect the character’s bluer color scheme in the sequels. 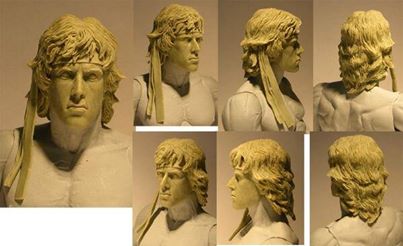 IN PROGRESS SHOT: FINAL APPROVED IMAGES TO BE REVEALED AT A LATER DATE

The long awaited, definitive version of Rambo features his iconic shirtless look from First Blood Part II and a photo-realistic likeness of actor Sylvester Stallone. Over 25 points of articulation and an arsenal of weapons suitable for dealing with any possible jungle combat scenario.

Stay up to date with the latest news!