Yes, An Atlas Action Figure from Portal 2 is Coming!

Check out below the very first look at the in progress model for Portal 2 ATLAS action figure. Coming Spring 2013. 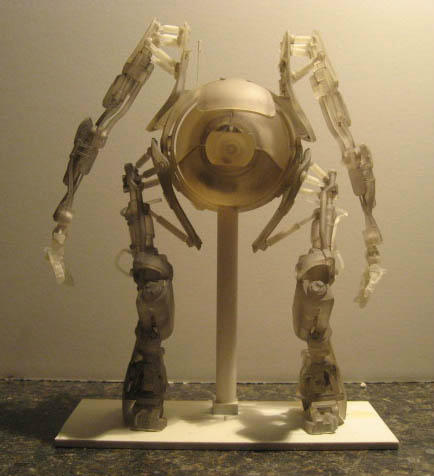 We’ll have more details soon, but you can expect tons of articulation, high level of detail, and complete accuracy.

And dont forget about our upcoming Chell action figure – and who knows? There IS another robot in Portal 2, right?