Great news for fans who can’t make it to San Diego Comic-Con! We will be selling a limited quantity of our convention exclusives Wednesday evening on NECAClub.com.

The flash sale begins at 6:30 p.m. PST on Wednesday, July 23 and will end as soon as we run out of the limited quantity. Limit 2 of each figure per person.

Need a quick refresher on our SDCC 2014 exclusives? Check out the brief summaries below — or to see more pictures and the complete details, click the link in each description! 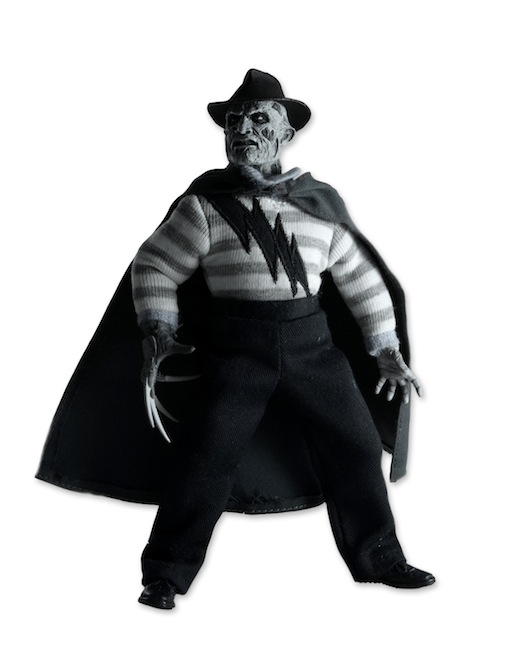 Attending SDCC? Visit us in booth #3145 for surprise previews!