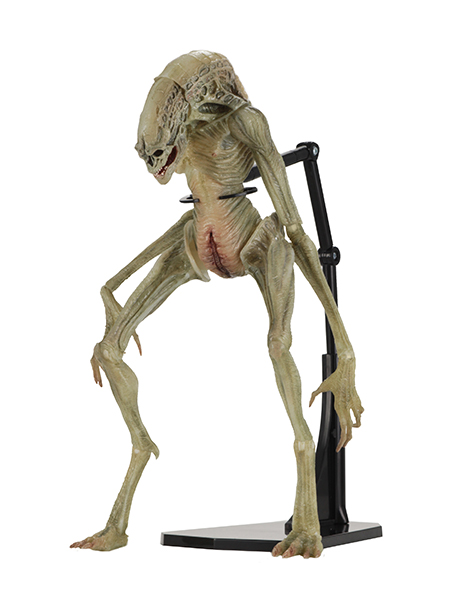 From Alien: Resurrection, the fourth movie in the thrilling sci-fi series! Two hundred years after Ripley’s death, military scientists are attempting to clone Ripley in order to extract the Queen embryo that was in her body when she died… And on the eighth attempt, they succeed.
Contaminated with Ripley’s DNA, the Queen gives birth to a grotesque human/alien hybrid called the “Newborn.” The Newborn action figure stands approximately 11” tall and includes a display stand. The Newborn features a screen-accurate sculpt and almost 30 points of articulation.
This deluxe figure comes in display-friendly window box packaging with opening flap. 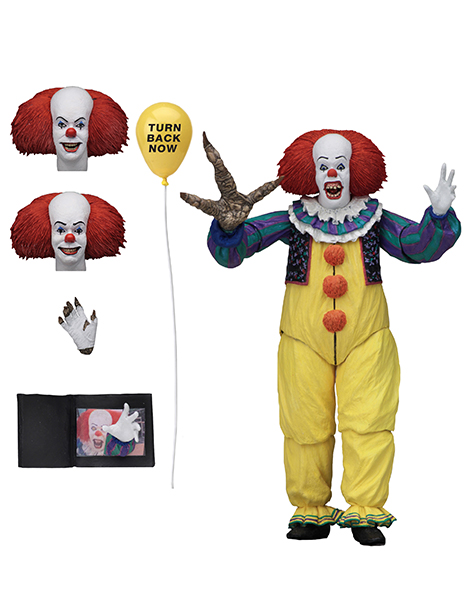 From the revered 1990 horror mini-series Stephen King’s IT, Pennywise the killer clown is back in a new Ultimate figure!
Based on Tim Curry’s portrayal of the terrifying clown, this 7″ scale figure is faithful to his on-screen appearance and packed with detail and accessories. Pennywise is fully articulated and features a total of three all new interchangeable heads, plus interchangeable hands (including a massive monster hand), “Turn Back Now” balloon and 3-D “emerging hand” book.
Comes in collector-friendly deluxe window box packaging with opening flap. 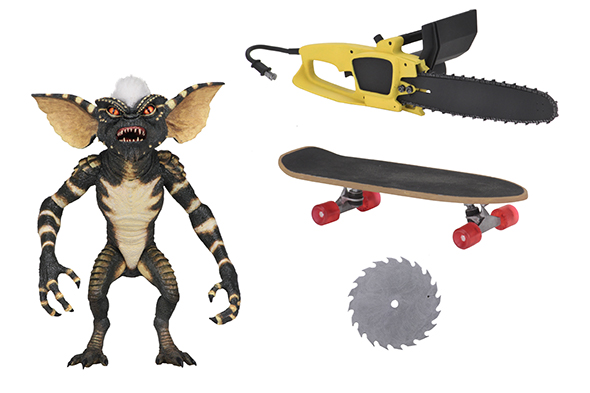 From the original 1984 Gremlins movie! Any fans of the Gremlins movies knows the rules: keep them out of sunlight, don’t get them wet, and never feed them after midnight. Follow them and you’ll enjoy a cute and friendly little Mogwai… Fail, and you’ll be faced with some pretty dangerous characters, like Stripe, the leader of the evil Gremlins.
This Ultimate 7” scale figure (stands approximately 6” tall) features an all new head with Stripe’s signature white mohawk and an all new body with over 25 points of articulation, including ears and jaw. For maximum mayhem, he comes with chainsaw, skateboard with rolling wheels, saw blade, and interchangeable hands.
Packaged in a collector-friendly window box with opening flap. 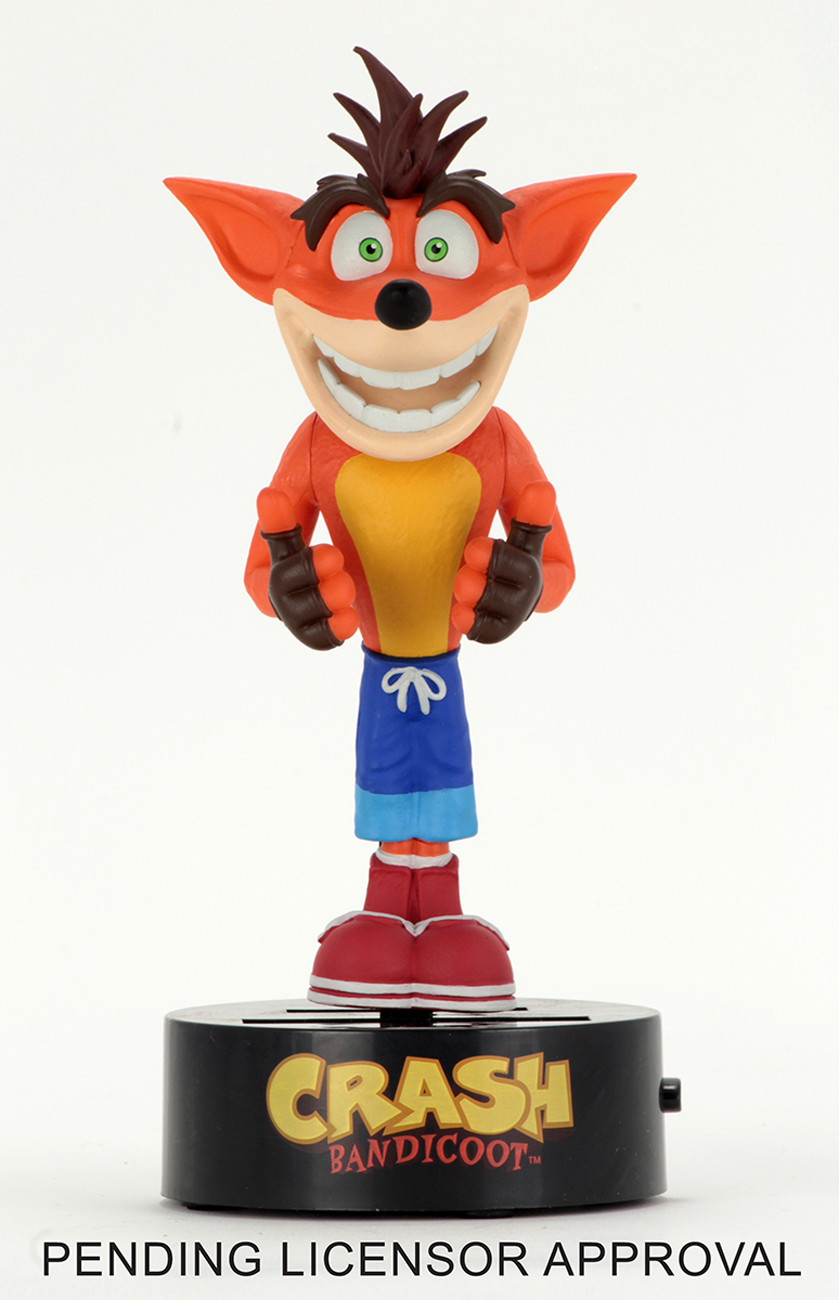 Solar-powered Body Knockers let you enjoy hours of fun with your favorite characters – no batteries needed!
From the classic video game series, Crash stands approximately 6.5” tall and rocks from side to side when exposed to light. Collect all your favorites and watch them dance the day away!